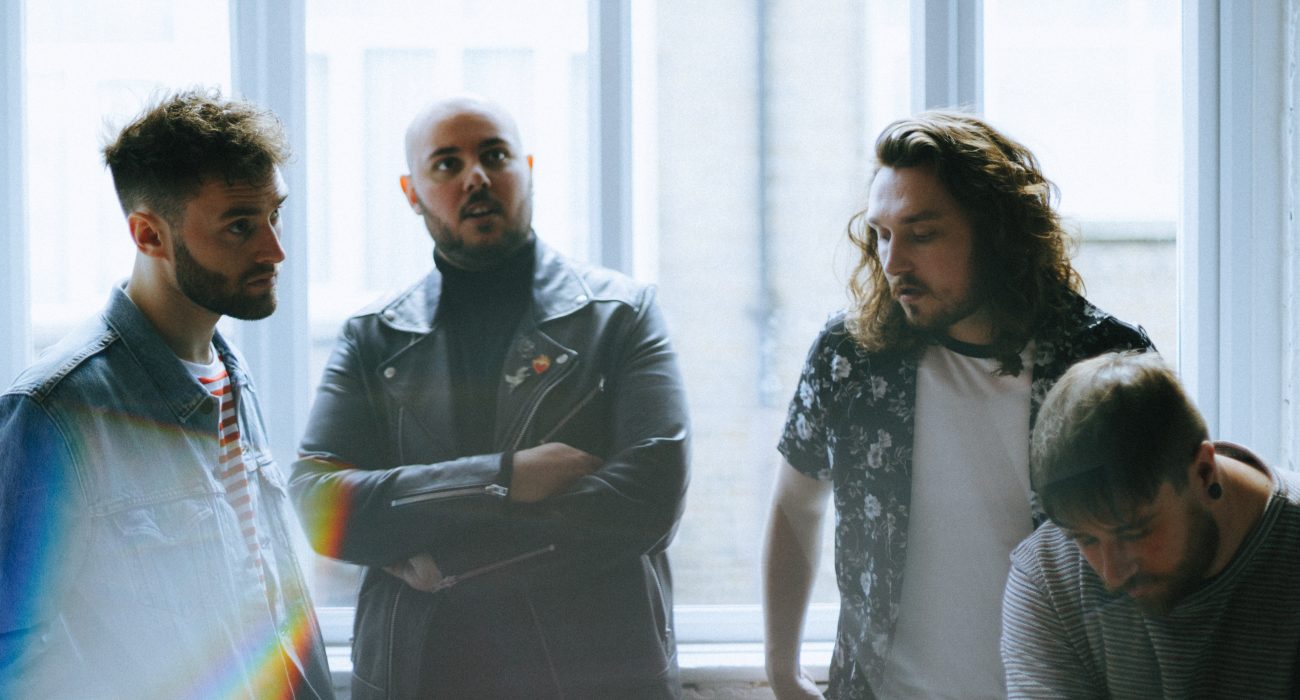 There was a lot of speculation surrounding the departure of frontman and main singer Mikey Chapman in February this year.

The announcement of the tour without the singer was one that raised a lot of expectations and obviously changed the dynamics of the band, and the fans too. You could see obviously that those who attended the intimate gig were there for their genuine love of the band’s music, and not just because they were in love with the now ex-singer.

Yet, these questions and worries were quickly squashed as soon as the band came out onto the stage. Sam, who still plays the guitar and has taken up the role of the front man, steps up to the front of the stage with an immediate feeling of confidence and cool.

Mallory Knox played various tracks from days of old and new. ‘Sugar’, ‘Wake Up’, and ‘Lighthouse’. It was blatant that the tracks which had got them to where they are today were going to sound different, the band were more than successful in keeping a similar tone to old work, but with new and exciting developments. Mallory Knox put on a show with such power and force that was intensified more than any other time I had seen them perform previously.

Mallory Knox 2.0 also showcased their new work too. Starting with ‘Live Wire’, which was brand spanking new, as well as finishing off the night with the first track they released as their updated arrangement, ‘Black Holes’.

The group have become a stronger force to be reckoned with. It feels like their love and passion for music has been magnified, and this is reflected in their energetic performance as well as the strong quality of music that they have been releasing and will continue to in the future.