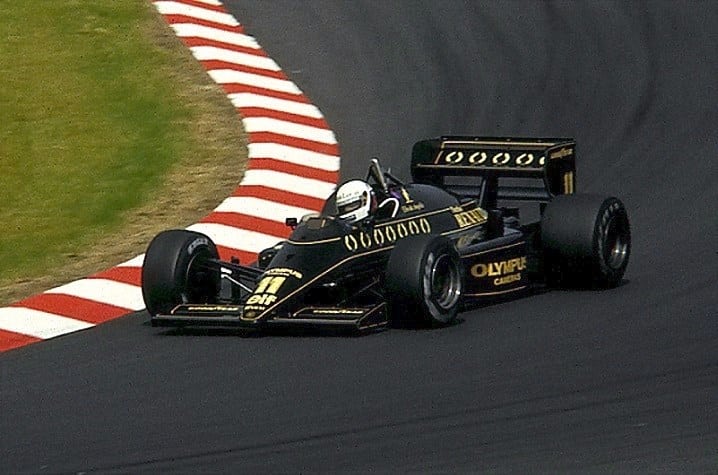 Formula One series set to return in 2018

Months before its release, Codemasters has announced on their official Twitter page the release date of their latest installment in their FORMULA ONE™ series, F1 2018, for August the 24th 2018.

Fans have been speculating when they would find out the date, ever since the release of F1 2017 in August of last year and its critical success.

“We were delighted by the reception that the highly-acclaimed F1 2017 game received, and are extremely excited to be able to further build on such a strong starting point with F1 2018” said Paul Jeal, F1 Franchise Director at Codemasters, “We cannot wait to unveil more details on features we know our fans will love”.

It certainly seems that Codemasters have listened to their audience, making significant changes in the career mode, fixing problems such as F1 2017’s crashes and bugs in the game or major issues with research & development, as well as the ironic issue of the McLaren’s Honda Engine breaking down.

The developers may improve on gameplay, revive the Young Driver Tests from previous games that some fans missed in later games, or even trigger unscheduled car failures to make the gameplay spontaneous. Hopefully with their latest installment, they are able to release the game with these issues taken into account.

“We are also adding more classic cars, again listening to our fans as to which of the historical F1 cars they would most like to virtually drive next”. Last year they brought in cars from McLaren, Renault and Red Bull, spanning from 1988-2010, and for the first time, incorporated them into the career mode. Many fans predict that classic cars such as the Brawn GP 2009 car, or cars from earlier decades such as the 1978 Brabham BT46 and the 1954 Maserati 250F will make a surprise appearance. What’s for certain is that this year, we can expect the developers to venture beyond what they achieved with F1 2017.

The information available at the moment is limited. In terms of an official trailer, nothing has been released yet by the British developers. What fans can definitely expect are more details to come in the next month at E3 2018, possibly a teaser trailer and more details on their improvement of the career mode. For now, gamers eager for the release of this game should return to F1 2017, stay tuned for the Canadian GP on the 10th of June, and follow Codemasters for more information as this news develops.