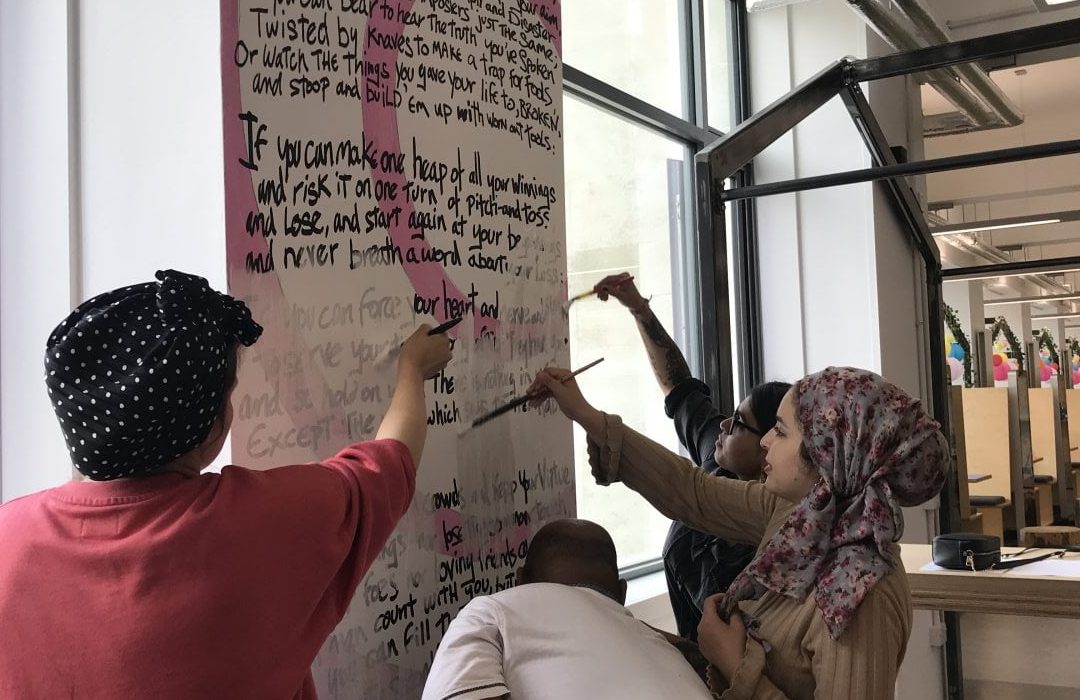 One of the first acts of the 157th exec team is to paint over a poem on the wall of the Students’ Union building that they deem to be “written by a racist”. 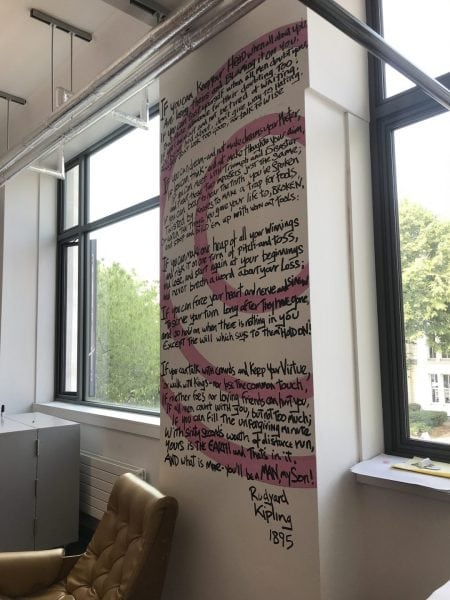 ‘If’ by Rudyard Kipling, before the exec team painted over it — Photo: The Mancunion

The work in question is ‘If’ by Rudyard Kipling, the author of The Jungle Book. It was voted the UK’s favourite poem in 1995 but its author is somewhat of a controversial figure, for works such as The White Man’s Burden. The Jungle Book itself, despite being a much loved story by many, has received criticism for its apparently colonialist overtones. 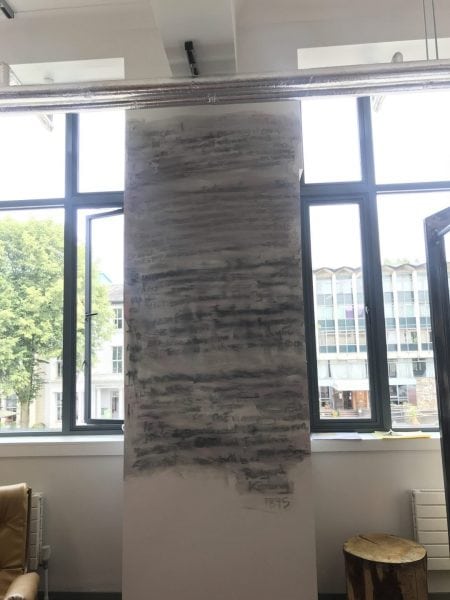 What the wall looks like now — Photo: The Mancunion

“As a Students’ Union in Manchester, we represent one of the most diverse communities in England and we do not stand for this. So, we’re going to replace it with a Maya Angelous poem [Still I Rise] which we think is far more appropriate.” 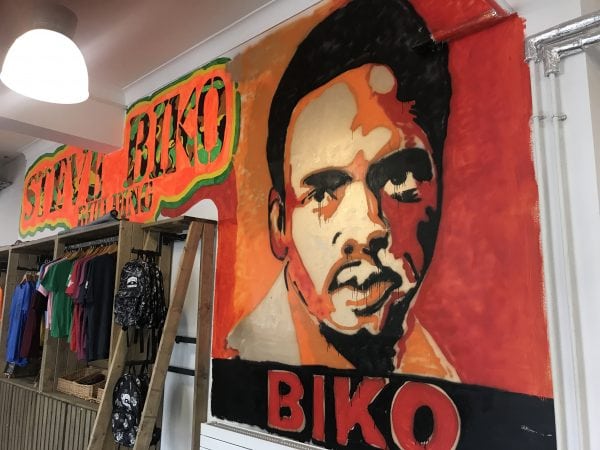 The poem isn’t the only new painting in the union to have been criticised — Photo: The Mancunion

Other pieces of artwork have sparked controversy within the Students’ Union, namely that of the new mural dedicated to Steven Biko, the building’s namesake. Some have said that writing his name in camouflage print is offensive, given he was a pacifist who protested apartheid in South Africa.