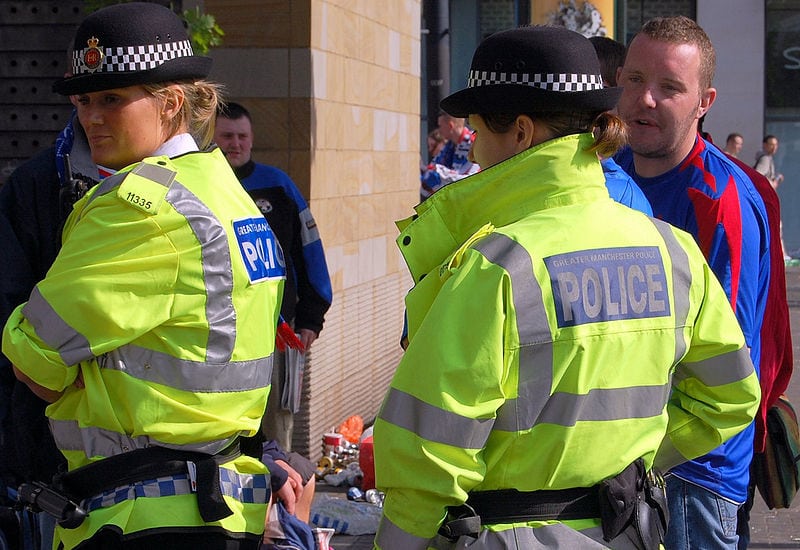 Greater Manchester Police have announced this morning that they have arrested two men in connection with the attempted shooting in Moss Side last month.

A street party on Claremont Road, linked to a nearby Caribbean Carnival, was targeted around 2:30 am on August 12, leaving 12 injured.

Police said it was lucky that there were no life-threatening injuries as a result of the shooting which they called “completely reckless”.

With no suspects identified at the scene, police say they have been “trawling through all available CCTV and Intelligence to try and piece together the events of that morning”.

Nearly a month on from the attack, officers from the major incident team and the force’s tactical aid unit made the arrests in Fallowfield and Baguley on Tuesday morning.

Two men, aged 24 and 30, were taken into custody on suspicion of attempted murder and unlawful possession of a fireman.

They are currently under investigation in relation to their involvement in the incident.

Despite the arrests, Detective Chief Inspector Colin Larkin has appealed for further evidence.

“I would still urge the community to come forward with any information as our investigation does not stop here. If you know anything, please tell us”.