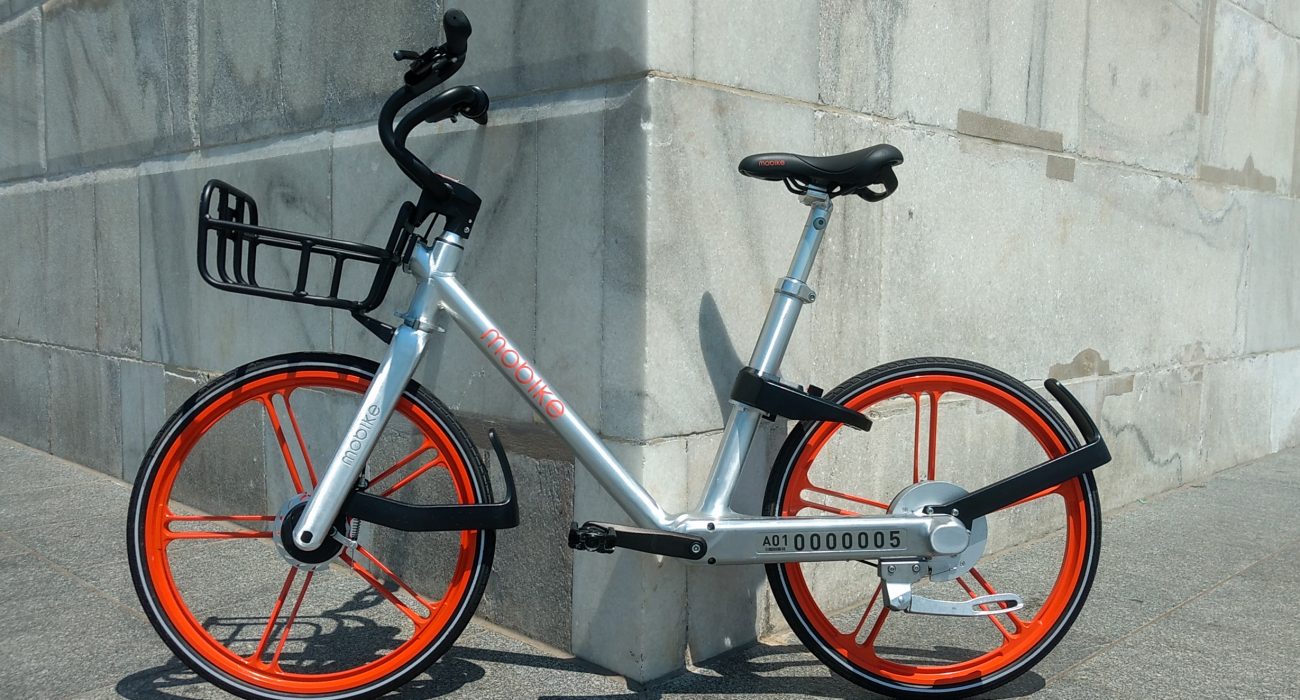 Vandalism forces Mobikes out of Manchester

The Chinese bike-sharing company, Mobike, are pulling out of Manchester after just over a year.

Concern rose on Wednesday afternoon after users of the bike-sharing scheme, discovered that their deposits had been retracted from their in-mobile apps. The company stated later that day that they would be suspending all docking stations after releasing an appeal in late August, urging people to stop mistreating the Mobikes.

Executives confirmed when setting up the Mobike campaign, that they had accounted for potential losses made to the scheme, although it was reported in mid-July that 10% of bikes had been stolen or destroyed, with no funding to fix them. This follows a statement made by Mobike claiming that every bike was ‘vandal-proof’.

Mobikes have been found in canals, lakes, hung up on lamp-posts and are even being sold on second-hand website Gumtree.

The aim of the bikes was to reduce congestion and pollution, whilst promoting a healthier lifestyle choice and, crucially, at no cost to the taxpayer. Andy Burnham also used the Mobikes in his manifesto for Mayor, deeming them ‘iconic’ for Manchester although the the project has now been abandoned.

Jan Van der Ven, the general manager of Mobike, said: “We are very grateful to the City of Manchester to have been the first city in Europe to welcome Mobike.

“However, after careful evaluation, we have decided to remove our bikes and refund our users.

“As a private company, we have a duty to ensure our revenues cover our costs since unlike some operators we do not use taxpayer money to help balance our books.

“Unfortunately the circumstances in Manchester have not made this possible.”

Suggestions on how to bring the bikes back have been made, with some proposing to introduce a physical docking scheme.

He has also promised to investigate what went wrong and look into a more ‘affordable’ model for cities like Manchester.