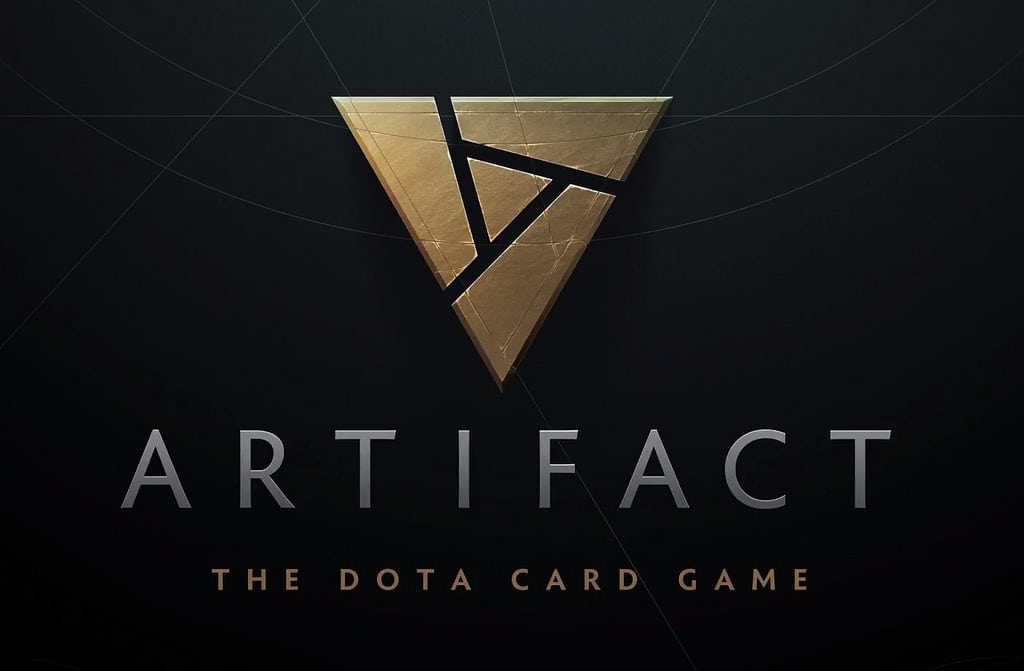 At the end of November, Valve will be releasing their first self-made game since Dota 2. This will also be their first foray into the genre of not-so-cardboard, card, games with the release of Artifact. With Magic: The Gathering (M:TG) and Netrunner designer Richard Garfield on board, it’s, unsurprisingly, expected to be a successful title. Also unsurprisingly, it is going to follow the predatory model that plagues many trading card games (TCGs). Does it have to be that way, though?

As a former Yu-Gi-Oh player and board game collector with friends into M:TG, it’s difficult for me not to be skeptical of the economy for Artifact. TCGs have an ever-changing competitive meta stimulated by the release of brand new cards throughout the year. Anyone trying to win and stay competitive can’t exactly avoid buying into the new cards, because they necessarily invite new styles of play that weren’t balanced for in the original set.

Consider, for example, the card ‘Skull Servant’ from Yu-Gi-Oh. It was such a worthless monster card that if you were to play it you might as well have slapped an eight of clubs on the field. The card was brought out around 2002, but it wasn’t until 2005 that the card ‘King of the Skull Servants’ was released, which tied ‘Skull Servant’ into a much more competitively relevant deck.

Eventually, the meta becomes a rabid hound with a scent for the pound, chasing you and nipping at your heels as you throw money at it until you are down to your lint. Obviously, some people can afford to keep putting their cash in, but most of us will probably end up on the dog meat pile.

The ‘power creep’ has appeared in all major, digital, trading card games. Despite F2P models such as Hearthstone’s inbuilt quests, rewards, and in-game currency theoretically offering you cards for free, it is the unrealistic time investment which will send you back to opening packs. Recent assessments see Hearthstone as a game costing you upwards of £300 per year to get all the cards in the game. Even if completion is not your goal and you would simply like to remain competitive, you’re going to hand over a lot of cash and time.

Infinity Wars: Animated Trading Card Game was fairly ‘progressive’, offering a free selection of decks to play with each week alongside opportunities to earn packs. At the time I was playing, I was telling myself the lie that fun in trading card games could be had without paying.

Even with the varied decks each week, I knew I was missing out on the point of these types of games – to theorycraft deck strategies, discuss your ideas, and try them out. So let’s all just admit, if you want to play these games you are in for the long-haul or don’t bother.

So what’s different for Artifact? Well, the fact that it has a secondary market through Steam to buy and sell specific cards for money certainly brings it closer to its physical counterpart. If you’re going into Artifact new to the genre, or a veteran Hearthstone player, my advice is don’t buy the packs. It will always be more cost effective to simply buy the specific cards you want or need, rather than piecing together the rubbish commons, and duplicates into a cardboard house you’ll soon need to live in – though you can’t even do that because they’re made of computer machine magic.

This raises the problem of rarity and how much rarer cards will sell for. That often depends on current popular strategies and cards. While you might think Artifact having fewer tiers of rarity would ensure that the lows and highs of the market don’t vary wildly that is not always the case.

Take, for example, Counter-Strike: Global Offensive which has a plethora of skins for your gun. While the ‘Kraken’ shotgun and the M4A4 ‘Asiimov’ are the same rarity and in the same container the prices are wildly different. The former costs you around £3 while the other £40. The price reflects the guns use in-game, so the rarity is only a factor of the price.

Making a popular competitive deck for M:TG can set you back between £200-1000; popular Mythic Rare cards such as ‘Snapcaster Mage’ will cost you £40-50.

Thankfully, Artifact’s cards are cold, soulless, and digital and so the prices are going to be much less. Whatsmore, if packs are constantly available to buy, their resale value will plummet. Crucially, the secondary market will be completely controlled by Valve and according to IGN, the designers of Artifact are aiming to push the cost of cards down as much as possible, believing that common cards will be available for a few cents.

Garfield is clearly aware of the issue of markets and wants to address it. Frankly, there might be a benefit in capping the maximum price of cards and artificially pushing them into the ground, rather than relying on the free market. The worry with that is that as more expansions are released older cards will become obsolete. If, however, a good card or two remain in the old sets their prices are likely to explode as people are less inclined to open potentially worthless packs.

The self-regulation of markets implied by Adam Smith’s ‘invisible hand’ needs to become a hard iron fist to create affordable card-games. Valve are always going take their cut from the sales regardless, and with the vast swathes of paid cosmetic opportunities to explore (animated cards, custom card backs, player boards, etc.) there is never going to be a huge financial loss for them.

The trading card game isn’t the only format in town, with the arrival of Living Card Games (LCG). With this format, expansions are released and you get all the cards in the set for the money you pay. Garfield’s Netrunner was recreated in an LCG format and became the recently out of print, yet successful, Android: Netrunner. Hopefully, the digital world catches up to this, and we can start seeing much fairer business models for people that want to devote their loving affection to their decks and not gamble away their hard-earned student loans.