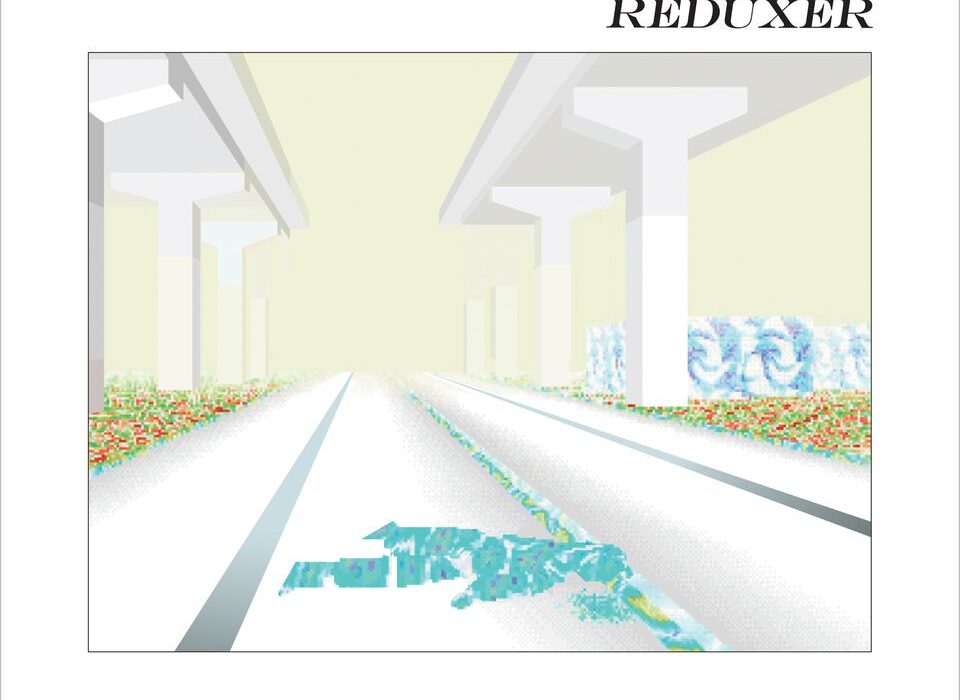 As someone who has loved alt-J from the very beginning, I was beyond excited to listen to their new album RELAXER which was released last June. However, along with many long time fans, I was surprisingly underwhelmed by it; unlike their first two albums (which I could listen to on repeat for the rest of my days), this release just didn’t capture my attention in quite the same way. Enter- REDUXER, their newest album – released on the 28th of September – which endeavours to revamp the songs from RELAXER completely, including handpicked remixes, each featuring other musicians, with some artists you should try and watch out for.

The first song on the album ‘3WW- Little Simz’ is a really chilled remix with the 24-year-old female rapper complimenting the bands’ laid-back instrumentals. Little Simz opened for Gorillaz on their Humanz tour in 2017 and for anyone who watched them at Boomtown this year might recall her feature performance of ‘Garage Palace’; she’s definitely someone to keep an eye on. Another notable song for me was, ‘House Of The Rising Sun x Tuka’. This remix in particular made the song seem so much more alive which was completely unexpected. Whilst still slowed and chilled, the Tuka remix definitely adds what was missing from the original. Both of the ‘Hit Me Like That Snare’ remixes on this release stood out to me, with Irish superstar Rejjie Snow giving off almost Childish Gambino vibes – it’s definitely something I’d listen to on a chilled summer night with mates. If you’re still wanting more, ‘In Cold Blood- Baauer Remix’ is worth checking out if you are craving something a little more dramatic in sound.

What also made this album special to me was the use of different languages from several obscure and unknown artists. French rapper Lomepal added some suave charm to ‘3WW’ whilst elsewhere, Germany’s Kontra K dished out some punchy bars to his take on ‘In Cold Blood’. I personally love hearing music from different places and alt-J have succeeded in merging their niche sound with the language of other countries as a nod to their international fans. It’s a route not often taken by huge acts, so this is both welcomed and enjoyable.

Overall this album is an immense improvement to the original, largely due to it incorporating so many different artists and perspectives. This brings the depth required for me to want to listen to the album more than once that was so desperately missing in the original. RELAXER is still an interesting new direction for alt-J, one which I can appreciate for the musical and technical genius it is and would bet that live, it would be incredible. However, REDUXER is simply stands as RELAXER’s cooler older brother, and the variety of styles it includes makes it more enjoyable for a wider audience and proves that alt-J still understand what their fans want. I don’t think I’ll ever get over the greatness of An Awesome Wave if I am honest, however alt-J’s choice of remixes seems like an attempt to almost rectify the lacklustre flow fans encountered on the last LP. I know for a fact I am going to be listening to it a lot when it comes out on the 28th–  even if you aren’t a fan of the whole thing, I’m certain you’ll find at least one that you can add to a chilled Spotify playlist!