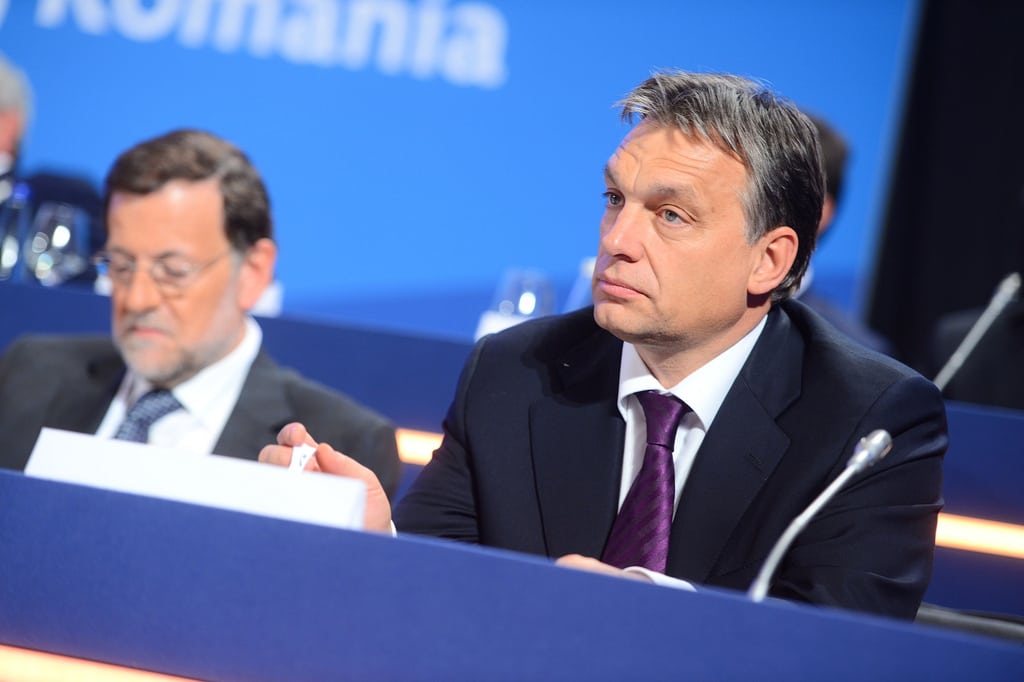 We notice when Tories vote to protect fascists

We are all too frequently told that we need more ‘European allies’ at this critical juncture in British politics. Aside from alienating ourselves from the neighbouring European Union through voting for and carrying out Brexit, one way to try to regain the trust of our soon-to-be free trading buddies is apparently to vote against the large majority of them over what constitutes a ‘European Value’.

I refer to the vote that passed just last week in which the EU voted by over two thirds to take steps towards sanctioning the residing Hungarian regime in an unprecedented move for the legislative body. The vote passed despite Conservative MEPs defending the Hungarian Prime Minister Viktor Orbán who is accused of antisemitism. They were incidentally the only conservative-leaning party currently in office to vote against the motion in the EU.

If you were to believe the words of Michael Gove – apparently a reliable mouthpiece for the government (what a time we live in), then this was not about endorsing a man who referred to migrants as “poison” or that has actually made it illegal for lawyers to defend asylum seekers, but rather this was a vote about the EU itself not interfering in the internal affairs of a sovereign nation.

In reality, however, refusing to vote against the Hungarian regime reveals the true colours of our governing Conservative party a little bit more. It exposes them for what they are, who they are looking to forge alliances with and what values they deem acceptable in the 21st Century. It says to me, as a British Jew, that they are not always going to stand up to those that wage, amongst other things, antisemitic rhetoric and ideology within their own country. This charge has been levied relentlessly against Jeremy Corbyn’s Labour Party and, whatever you may think of that, he hasn’t actually had a chance to vote as a government on policy yet. The Tories have and they definitively decided to attempt to protect those that would spread hate towards minorities in their own countries.

You will therefore forgive me if I don’t choose to believe the man that thinks that “people have had enough of experts” when I decide that actually some things in this world are plain and simple the wrong thing to do. One of those things is voting to protect fascists.

The Conservative Party that I know used to talk about being the party of ‘law and order’ or supporting the rule of law. They actually had a chance here to take a stand and show us all that they wouldn’t accept a country that is actively attacking the very principle of having an independent judiciary but alas, clearly that isn’t a universal value for the party either.

The Conservative MEPs that voted against the motion against Hungary have supposedly now been written letters thanking them for their actions by Orbán. Perhaps Theresa May sees it differently, but I am deeply concerned that this is the kind of regime that we are choosing to grow closer to at a time of deepened political division. I certainly hope we do not go further down this path.