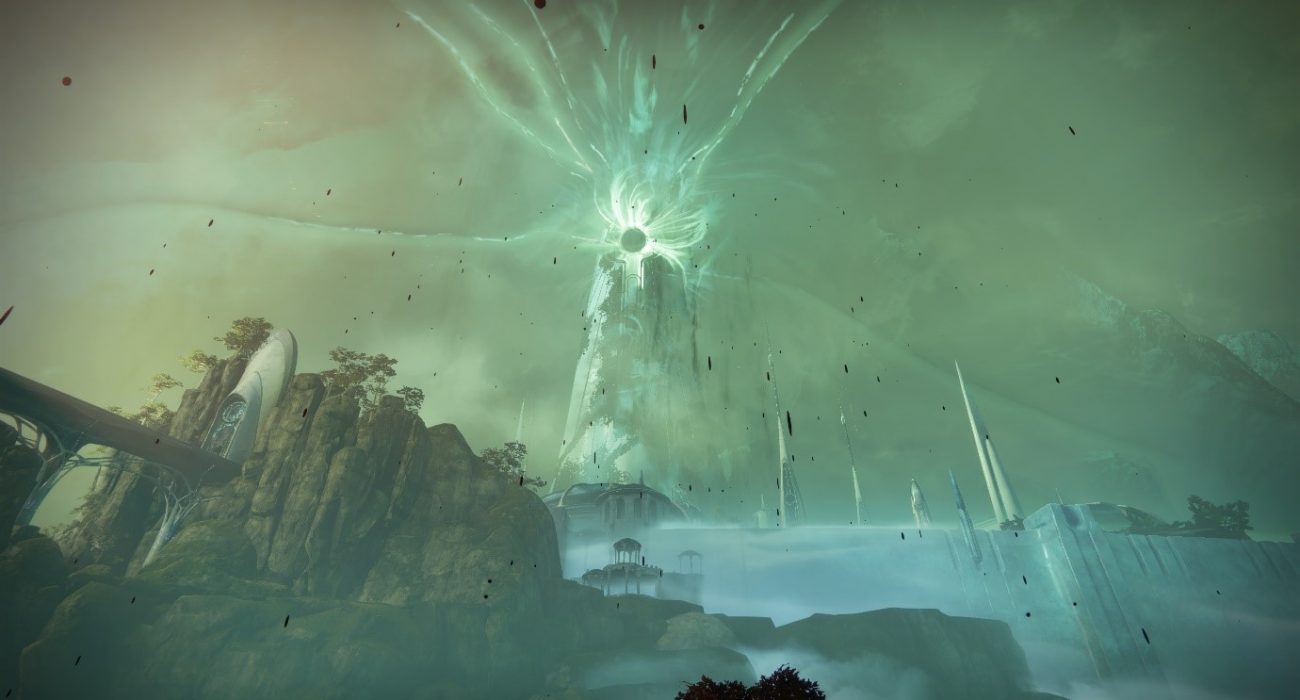 Destiny 2 has been a problematic game.

It had a good start with a fun, yet shallow, story; the truly excellent Leviathan raid and possibly the most satisfying gunplay around. However, with the boring ‘Dawning’ Christmas event and the sub-par first DLC, Curse of Osiris, players abandoned the game in droves, with many turning to similar ‘MMO’ shooters such as The Division or Warframe. The second DLC Warmind was a step in the right direction but still not enough. So how does Forsaken stack up?

For a start, Forsaken’s story is more engaging than the base game’s, giving the player a better motive than the generic ‘aliens are trying to take over Earth and you have to stop them, again’ trope. Instead of the rather linear pace of the main story, Forsaken lets you tackle its main boss characters, the Barons, in a more free-form order, if you’re skilled or highly leveled enough.

Some of these Barons make for more unique boss fights than others. But what sets them apart from the bosses of Destiny 2’s first year is the special abilities they each have and the quests attached to them – where you hunt them down.

My favourite is The Trickster who deploys mines disguised as exotic engrams, which definitely fooled me more than once. Overall the story is a lot more mature than Destiny 2’s main arc, and even includes some moral arguments from your Ghost who asks if getting revenge on the main antagonist of Forsaken is the right thing to.

My one gripe with the story is it killed off one of, if not the only, likeable, charismatic and funny character in Destiny 2. Granted, this sets up the motive I described earlier; it was just a shame to see them go and be left with the other NPCs who lack any sort of charm. You work through the first act of Forsaken‘s story with this character, which achieves a surprising degree of character bond building in a relatively short space of time, so when they die it is even more heartbreaking. Fortunately, you are rewarded with some touching moments where other characters mourn their death, and more importantly you get their amazing hand cannon.

Where Forsaken really shines, and indeed where most players were hoping it would, is in the non-story activities. The new Lost Sectors, which are semi-hidden short dungeons, are more memorable than those in the base game. They’re harder and longer, but the one that stood out for me was when I walked down some stairs into a Star Wars-esque cantina, complete with a soundtrack (including Paul McCartney’s questionable Destiny song) and alien DJ. This was such a bizarre moment, given the lack of this kind of silliness in Destiny 2 itself, that I can’t help but remember and love it.

The best part, as it always has been with Destiny, is the new raid, ‘The Last Wish’. It takes place within the new end game zone, the Dreaming City, a stunning yet decrepit area. I finally beat The Last Wish recently and it was everything I wanted after the Leviathan raid: gruellingly tough, complex, spectacular boss fights as well as providing some great lore.

The main boss is especially difficult yet provides a heavily systems-based fight requiring good teamwork and communication. For context, it took just under nineteen hours of nonstop gameplay for the first people in the world to beat this, and many are calling it the hardest raid so far. As such, completing this raid was a euphoric moment of cheering and screaming, and a fantastic experience for a group of friends who have spent a whole week trying to get this damn thing done.

Forsaken is what Destiny 2 needed. A fresh breath of life, something new and some genuinely thought-provoking challenges. It isn’t quite perfect, and I begrudge Bungie/Activision’s rather expensive business model, but if you’re willing to pay, it’s absolutely a reason for people who dropped the game to come back and give it another go. 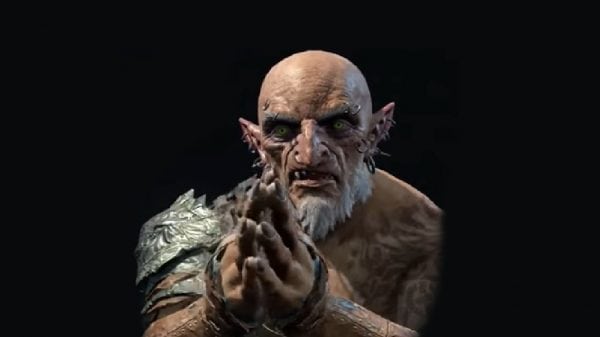 2017: the year deception stopped being profitable? 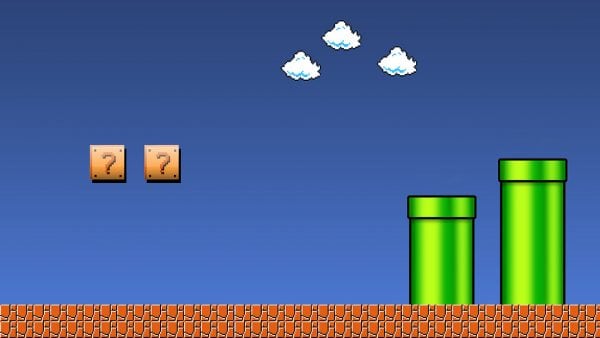 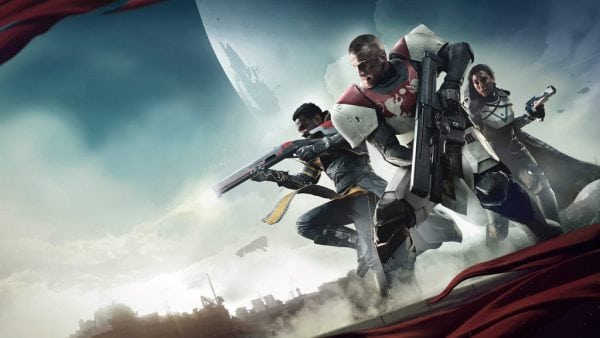