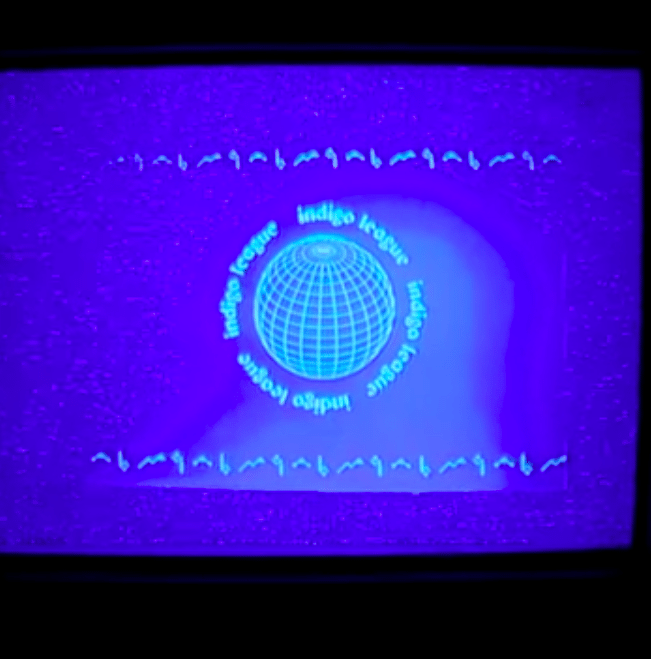 Water Sounds presents a perfect amalgamation of nostalgia and futuristic escapism. Throughout, the duo employ tropical synths, delicately soft pads and haunting vocals (courtesy of Manning) to create a flowing sense of tranquility and stillness. With a heavy lyrical focus on detaching from technology and our hectic modern existence, the post-modern soundscapes manage to form a delightful juxtaposition.

The track ‘We’re All Leaving’ serves as a mesmerising welcome to an almost underwater world. Using clever sampling and ambience, the notion of separating from society is easy to get invested in. It’s an aesthetic maintained elsewhere, particularly on ‘Indigo League’, where hi-hats, snares and lusciously distorted guitar strokes are layered to create to create a truly enveloping atmosphere.

Isla Den are an act I randomly stumbled on, but have quickly become a firm favourite of mine. Still somewhat in their infancy, there’s plenty of room for progression and development, and this in itself is an exciting prospect. Just don’t expect a tour any time soon.