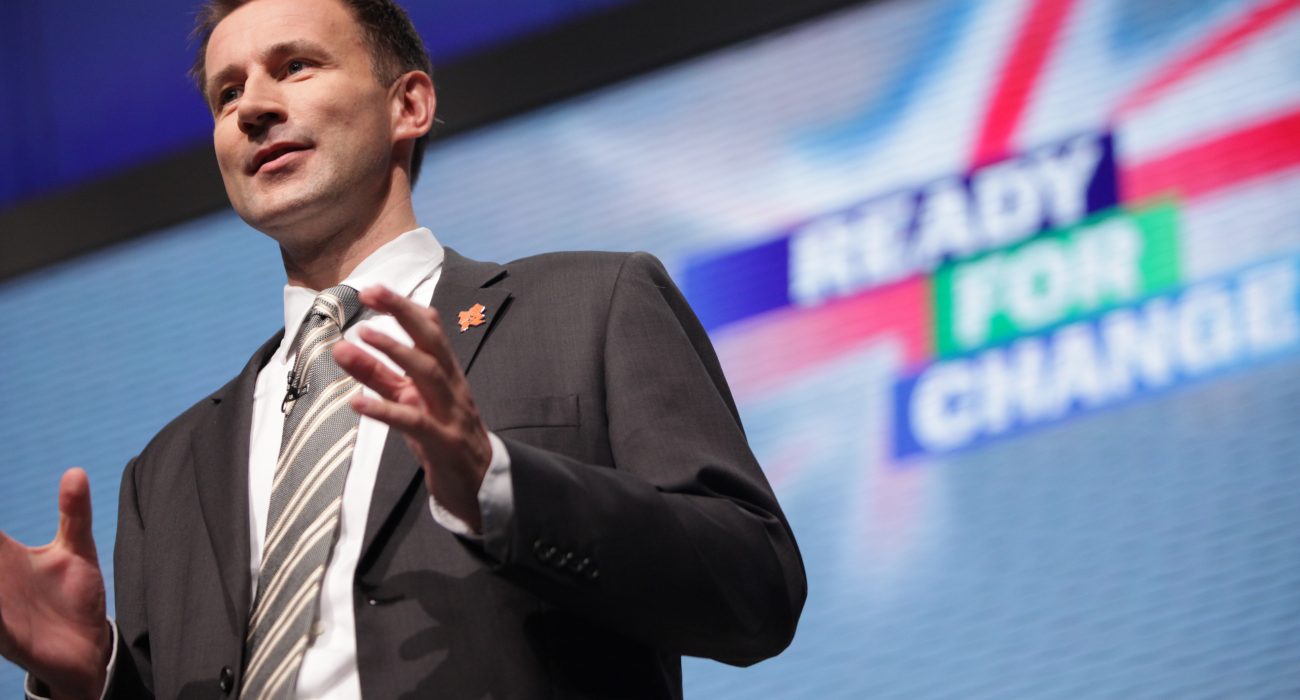 The four day forum, which took place at the International Convention Centre in Birmingham, included a number of fringe events and speeches that outlined the party’s ideas, plans and policies for the forthcoming year.

The [email protected] initiative is designed to connect academics with those working on the construction of public policy, aiming to both ‘support and smooth’ the process of knowledge exchange, and act as a platform to ‘find and share ideas’ on the big issues facing the world today.

This year, these issues covered a wide range of topics, including panels on immigration, devolution in a post-Brexit Britain, and the ‘fourth industrial revolution’, focusing on the challenge posed by artificial intelligence to the changing nature of work.

Speakers from the CBI, Centre for Cities, Social Market Foundation and Train Union Congress accompanied the university academics in delivering these talks.

Speaking to The Mancunion, a spokesperson from The University of Manchester said: “[email protected] has had a presence at the Labour and Conservative party Conferences this year, as in previous years.

“This engagement is part of the University’s commitment to enduring wider public access to our world-leading research, and improving society through dissemination of evidence-based policy inputs – in line with our Social Responsibility goals.”

Unsurprisingly, amid deep divisions in the party, Brexit dominated discussion at this years event.

This is following controversy regarding Theresa May’s Chequers plan, in which she insisted future relations with the EU were not dead on BBC1’s Andrew Marr Show last Sunday.

This is despite the ex-Foreign Secretary, Boris Johnson, labelling the plan “deranged” in his latest attack on May’s Brexit proposals.