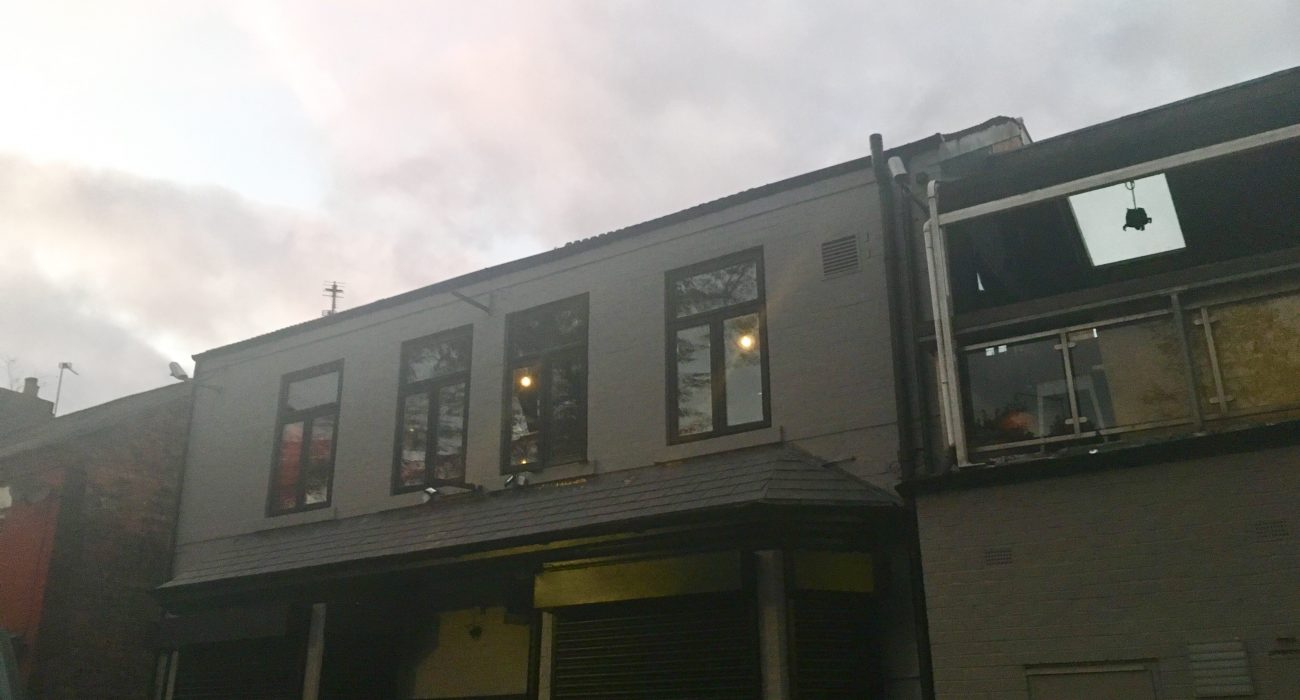 Fallow Café released a statement earlier this year that it was closing its doors for good. A post made on its Facebook page pre-empted the announcement. The post thanked its customers for the good times and portrayed their employees as “a lovely bunch of mischievous staff”.

The Landcross Road venue was sentimentally described as “the perfect hangout” and that “(we) were really proud of the place”.

The opening date of Fallow Café’s return “in one shape or form” was on the post as well, said to be in “late September”. A new bar/restaurant, HAUS, the café’s new form, has since been revealed. However, HAUS is still not open and no new expected date of opening has been provided.

The reason for the closure and subsequent rebranding of the Fallow Café site is still unknown. Prior to this academic year, Fallow Café had had an unusually late closing time, of 3AM. However, throughout last year, its set daily closing time had been 1am.

Recent incidents relating to the bar’s management include its hygiene inspection in August 2017, when it received a one star rating.

The news of HAUS comes at the same time as the opening of two other local bars, The Drop Inn and Arabian Nights, both located along the Fallowfield stretch of Wilmslow Road.

Fallow Café opened in 2013 and remained popular among Fallowfield students over the years with its provision of brunch and late-night drinks.

During the day the venue acted as a coffee house whilst serving a range of meals and snacks. It then remained open until late each day, serving as a bar. Fallow Café acted as host of regular gigs for up-and-coming bands and performers in its 80 person capacity upstairs room.

The Mancunion reached out to HAUS to find out more about its proposed food and drinks menu and what the restaurant will bring to the Fallowfield scene. Their reply stated that no such information could be shared at this moment. However, for news and updates, anyone interested should follow HAUS’s Instagram, ‘@hausmcr’.