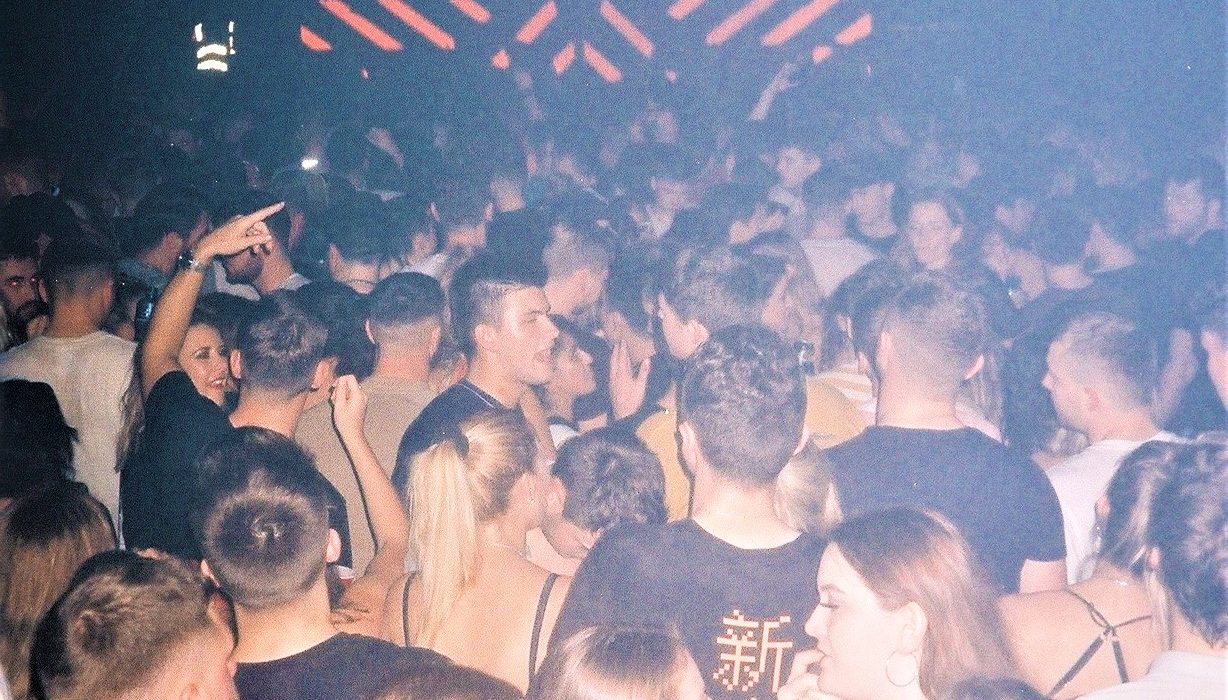 The Warehouse Project (WHP) is a behemoth of clubbing. Hosting sell-out events from September till New Years in a 2000 capacity venue takes some big names, and 2018 did not disappoint.

Four tet back-to-back with Ben UFO? Dettmann, Daphni, and Daniel Avery all in one night? Bonobo and Gilles Peterson sharing a setlist with Manchester’s iconic Now Wave DJs? It’s all here, but one of its most essential acts returns for her 12th WHP: Annie Mac.

House and Disco were the main stars of her curated night, but grittier tech from Chaos in the CBD and Moxie’s deeper beats provided welcome variation between the three rooms. The night’s three biggest names, however (Honey Dijon, Mall Grab, and Annie herself), all blessed the stage consecutively in the main room.

Honey’s love for classic house resonated as she played Crystal Waters’ ‘Gypsy Woman’, the sound of over a thousand people’s “La da dee la dee da’s” being a uniting highlight. Annie graced the stage herself at 2 o’clock, to an audience packed in shoulder to shoulder right back to the bar, throwing applause in her direction. She dived through house, techno, and disco blending in some hip-hop and industrial sounds whilst behind the decks — it was an eclectic masterclass in good vibes.

Although a packed venue is a testament to popularity, WHP is not without its problems, like all venues. A group being completely separated while skirting the wall to the toilet is a common occurrence at one of their events. The bar also won’t accept cards after midnight and will point you to the convenient cash machines nearby which charge £1.99 for each withdrawal (take out another tenner for two more drinks, or drop another unnecessary two quid later?).

Other provisions like the smoking area (fenced off pavement) and toilets (some 40 portaloos lining a large square) are laughable. There’s also the question of Warehouse Project as a tourist spot, trying to capture Northern industrial grit whilst still charging £25-40 entry. Southern freshers dip their toes into a faux ‘Edgy Manchester’ night that is generally disliked by the small promoters and underground organisers it tries to emulate, in its own corporate kind of way.

Despite the flaws, The Warehouse Project undeniably excels at putting on a huge set of nights. They bring the advertisement, the venue, and the brand whilst the acts bring the energy and the crowds. If you don’t focus on it, its something you won’t even notice. Event management is a back-thought when you’re in a room with 2000 strangers dancing beside you and Annie Mac up on stage.