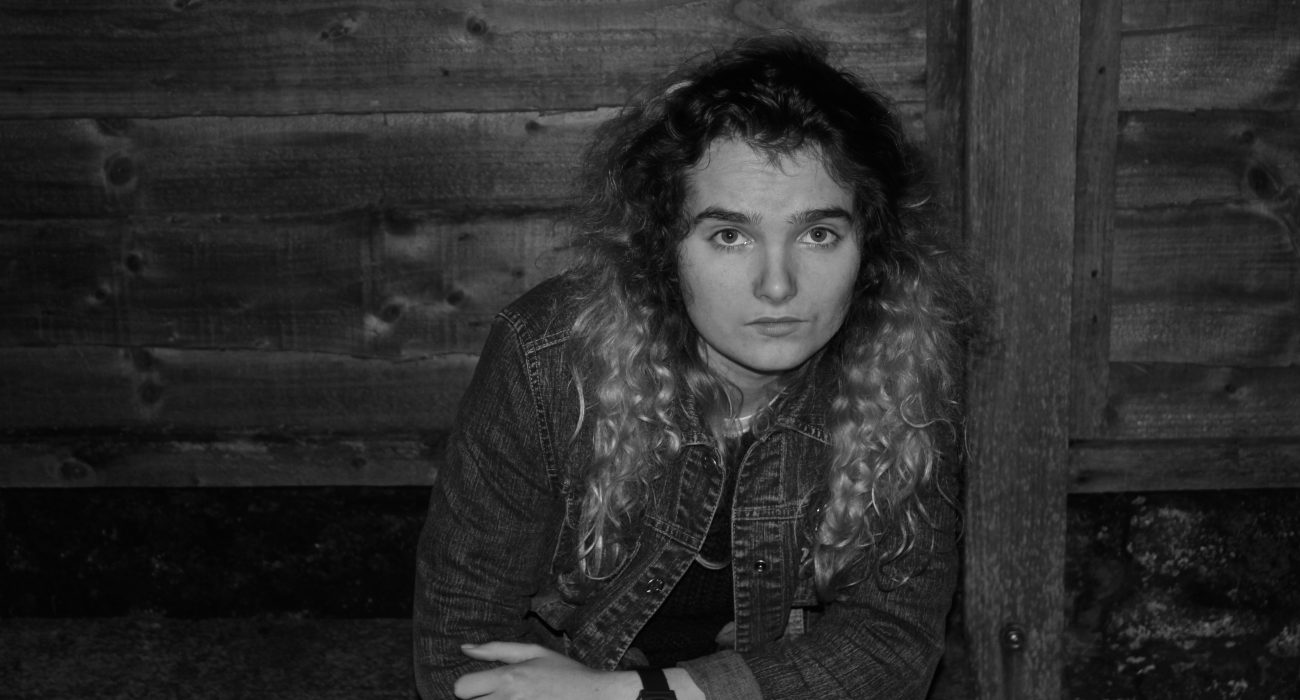 Part of Manchester’s attraction as a city to many prospective students is its illustrious musical history. For final year English Literature and German student, Chloe Hawes, Manchester was the perfect place to help grow her musical career alongside her studies. Having recently returned from a year abroad in Berlin, and with her third EP due to be released at the end of October, Chloe gladly shared her tales of how her involvement in music is leading to an exciting future.

“I think I always went to watch a lot of gigs growing up,” Chloe explained, thinking back to when her interest in music and performing was first piqued. Describing her first gig experience, seeing the “not very cool” Busted at Wembley Arena, Chloe recounted how being surrounded by live and recorded music instilled a positive ‘can do’ attitude within her. In turn, she feels this environment allowed her creative hobby to be cultivated into something a lot more serious.

Reflecting on her big move up to university in Manchester, Chloe stressed the need to be in a city, especially one with the right kind of charm: “I come from a very small town where there’s no train station, it’s rural Essex. Manchester has got the scene, it’s got the bands, it’s got the history.” Although the rich musical tapestry woven by the past artists of Manchester is an appealing lure, moving to a brand-new city with few connections can present a frustrating uphill battle to new musicians hoping to make a name for themselves. “I found it quite frustrating initially coming up here because I was just at a point where I was starting to get some good gigs at home.”

Being split between two cities is a, sometimes cruel, reality for the majority of students. Involvement in the Athletics Union sports teams, such as the ladies’ football and cricket squads, was something Chloe found particularly helpful: “You make friends in sports teams and if you get a fraction of them to come to the gig — you’ve sold 10 tickets!” The thought of asking friends to support your endeavours may seem slightly unnatural, even awkward to some, and was something Chloe wasn’t scared to mention: “I think you just need to be very shameless when it comes to asking for gigs and also asking people to come to gigs. It still seems strange to me that I’m asking my friends to come and watch me play…but I’m just kind of at a point where I’m like…‘don’t ask, don’t get.’”

The ability to be actively involved in so many different facets of university life is not always an option taken up by all students. A sentiment echoed by Chloe was the suggestion that, through the use of their musical facilities, the SU could act as a stronger stepping stone for musical students: “It could be something that the university or the SU could maybe put forward to students who do music-related things, whether they’re actually students of music here or otherwise.” Playing at events organised by the Students’ Union, such as Reclaim the Night, has allowed Chloe, and other students, to get a taste for performing on well-known stages like those of the Academy.

The chance to attend university, particularly in a city with the largest student population, can prove to be an invaluable tool for furthering your artistic journey. Chloe agreed that different aspects of the student lifestyle, along with moving away from home, had helped to give her opportunities and experiences which she wouldn’t necessarily have had otherwise. “The people who I’ve met have allowed me to record my music properly and to get a band behind it, which is something I always wanted to do when I started.” In the same vein, Chloe also mentioned fellow band mate and friend, Steve — a student at the creative industry specialist university, Futureworks in Salford. Through him, Chloe has been able to access professional standard recording equipment and facilities for free, which has helped elevate her project to an entirely new and impressive level.

Discussing future plans, Chloe eagerly spoke about her upcoming tour and EP: “I’ve got the UK tour at the end of this month — it’s my fourth tour this year!” Chloe has taken on stages across Europe, playing cities such as Berlin, Amsterdam, and Hamburg, which makes her return to Manchester’s Northern Quarter a gig you simply cannot miss. Although Chloe’s excellent list of tour locations may evoke a mix of admiration and envy amongst peers, she adamantly delivered her most key piece of advice: “Try not to burn yourself out, which is easily done if you’re studying, going on tours and playing gigs as and when you can. You need to know when to take a step back.”

Chloe’s third EP is available on 26th October, with her launch taking place on the same night at Gulliver’s, Manchester (tickets available, £5.50). You can find out more via her Facebook page.