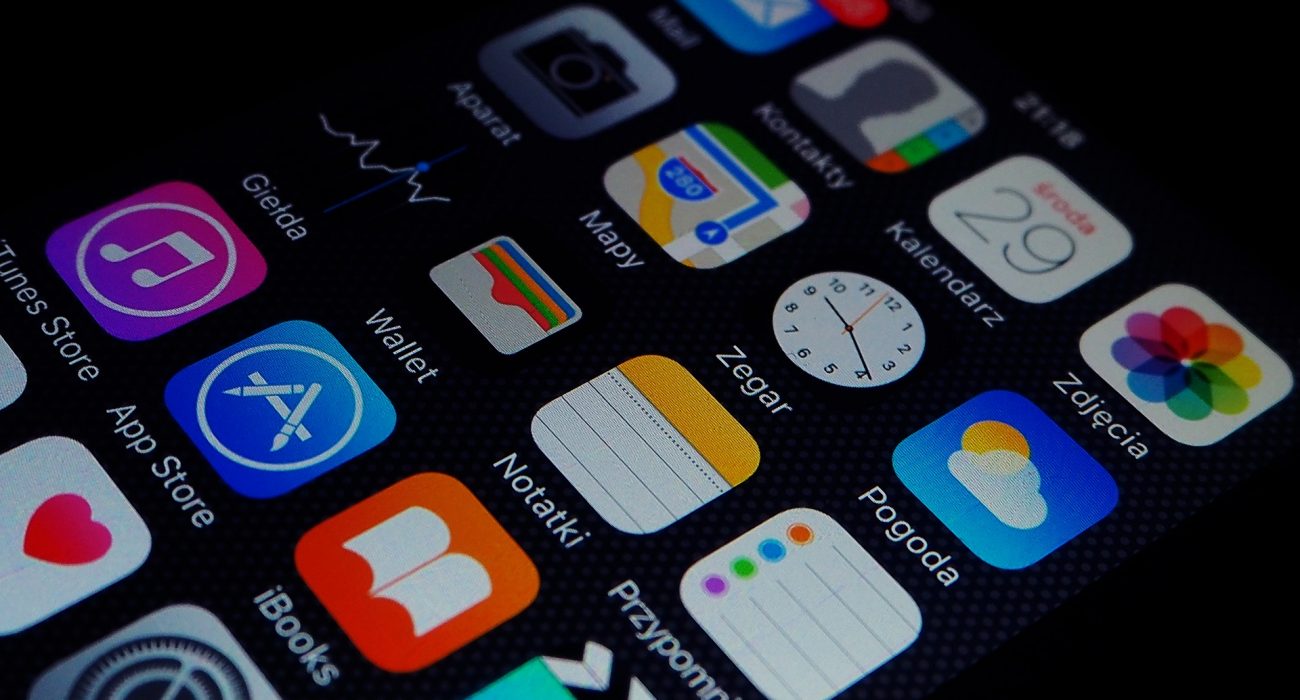 Sit at the back of a lecture theatre in any university in the country and it is almost guaranteed that of the sea of laptops you see before you, the majority will have a post-it note or a piece of blu-tack covering up their web cam. Whether or not it is for fear of a similar fate occurring to them as that of Kenny, a character who appears in S3E3 of Charlie Brooker’s dystopian drama series Black Mirror, the show has undoubtedly evoked a fear in the public for the future of technology and of its capacity to cause the breakdown of society.

Kenny is made to perform a series of terrifying tasks after a hacker group gain access to his webcam and threaten to post a compromising video of him online if he does not obey. If you ask me, the fear of this kind of situation appears to be increasing perpetually, fed by the notion that a growing number of Brooker’s predictions seem to be coming true.

On the 8th of January 2018, Pizza Hut announced via Twitter its plans to unveil a ‘fully autonomous delivery concept vehicle’. This announcement sparked large scale media attention as people created parallels between this vehicle and the one imagined in the Black Mirror episode, titled ‘Crocodile’. In the episode, an autonomous pizza van, very similar in looks to the one unveiled by Pizza Hut just over a week after the episode was first aired, runs over a pedestrian.

Brooker’s ability to seemingly predict the future was also shown in 2015 when allegations were made in an unofficial biography written by conservative donor Lord Ashcroft. The biography stated that former Prime Minister David Cameron engaged in an initiation at Oxford university, wherein he was made to, in the words of the Daily Mail, “put a private part of his anatomy into a dead pig’s mouth.” These allegations bear a striking resemblance to another episode of Black Mirror.

For me, one of the more terrifying of Brooker’s prospective ideas is the rating system imagined in the episode ‘Nose Dive’, in which people’s social interactions are rated from 1 to 5 by both parties. Neglecting to do something as trivial as smiling at someone in the street or of saying thank you to a bus driver causes a low rating which in turn leads to the inability to do things such as buy a nice house or travel abroad. In my opinion, this system has already been put in place by Uber, with the rating system between drivers and passengers which means that if you are rude or obnoxious to a driver, you could get lifts declined in the future; a kind of unofficial policing of behaviour which becomes more and more insidious.

I consider, however, the mandatory ‘Social Credit System’ to be far scarier. This is currently being trialled by the Chinese government and is set to be fully operational by 2020. In this system, citizens get rated on their behaviour, with things such as smoking in non-smoking areas and posting ‘fake news’ online. Punitive measures include serious restrictions such as travel bans and citizens being stopped from getting good jobs. The resemblance of this society to the one imagined in ‘Nose Dive’ is uncanny, compelling myself and millions of Black Mirror viewers to ask the question “Which of Brooker’s chilling dystopias will come true next?”