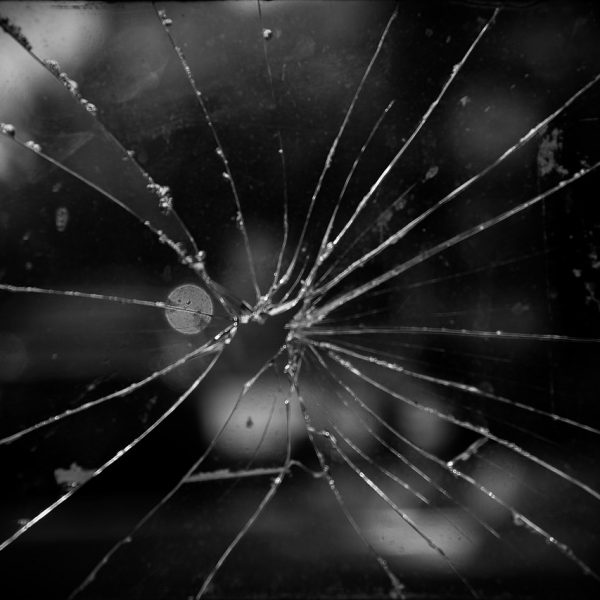 Has it changed TV forever? 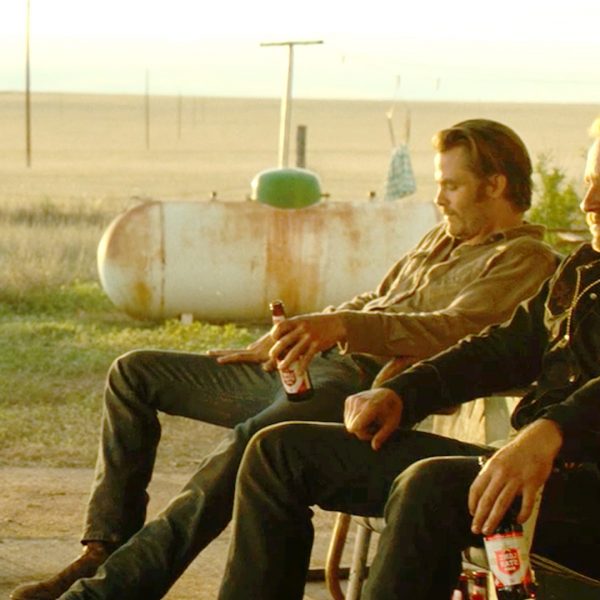 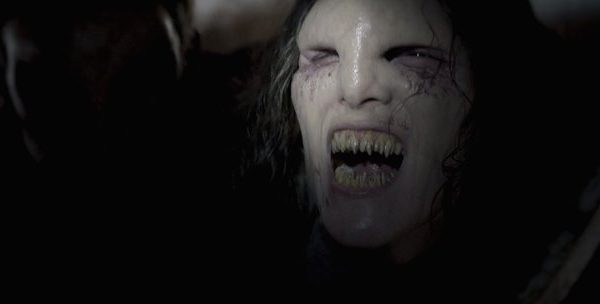 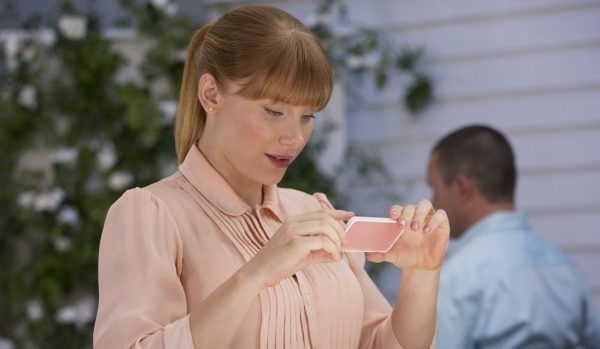 Black Mirror series three is exactly as expected: a clumsy and blundering criticism of the modern world 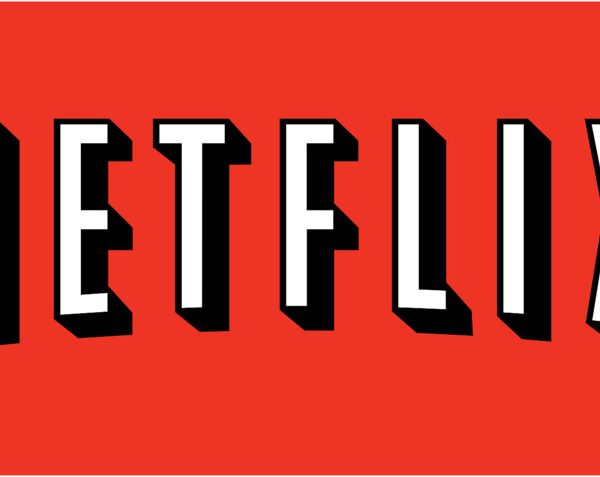 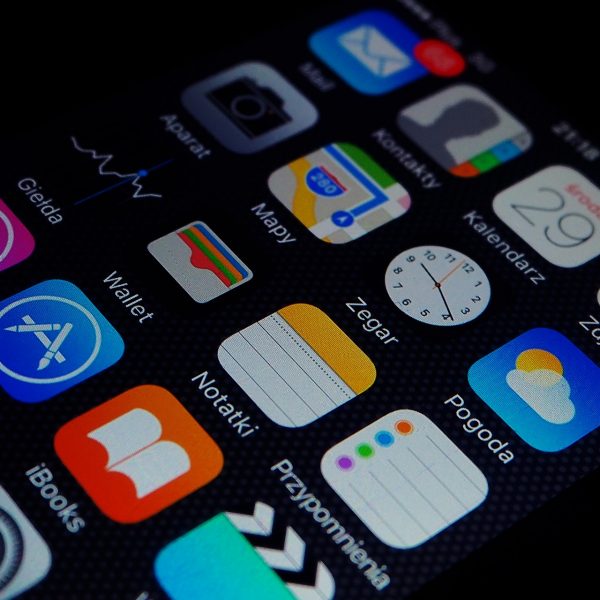 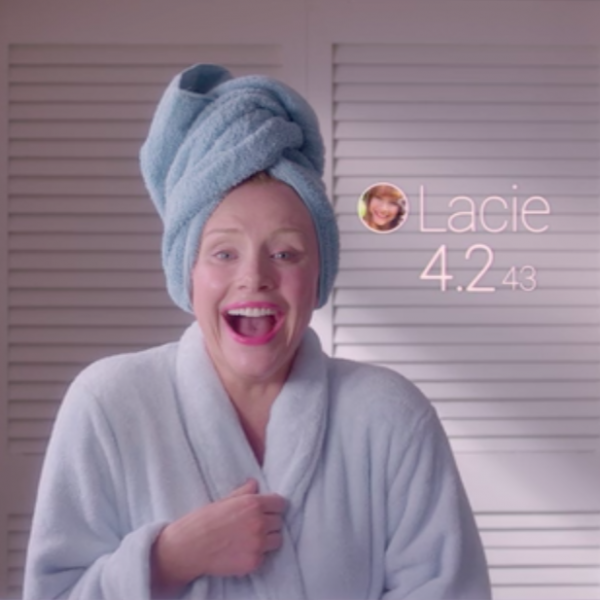 Nosedive is a technically successful pilot episode for the new season of Black Mirror — but is it really all that original? 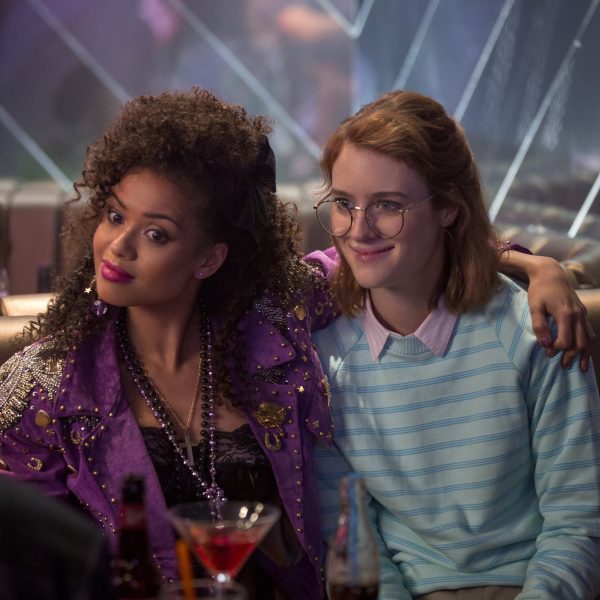 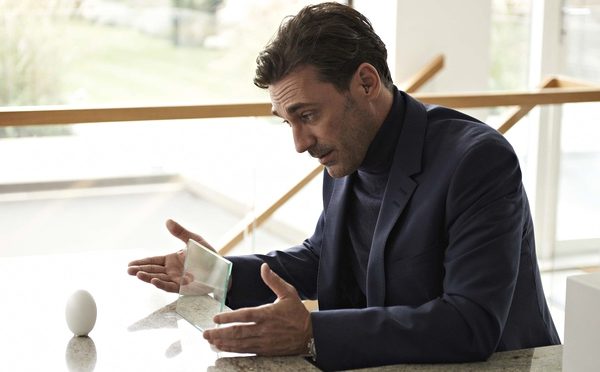