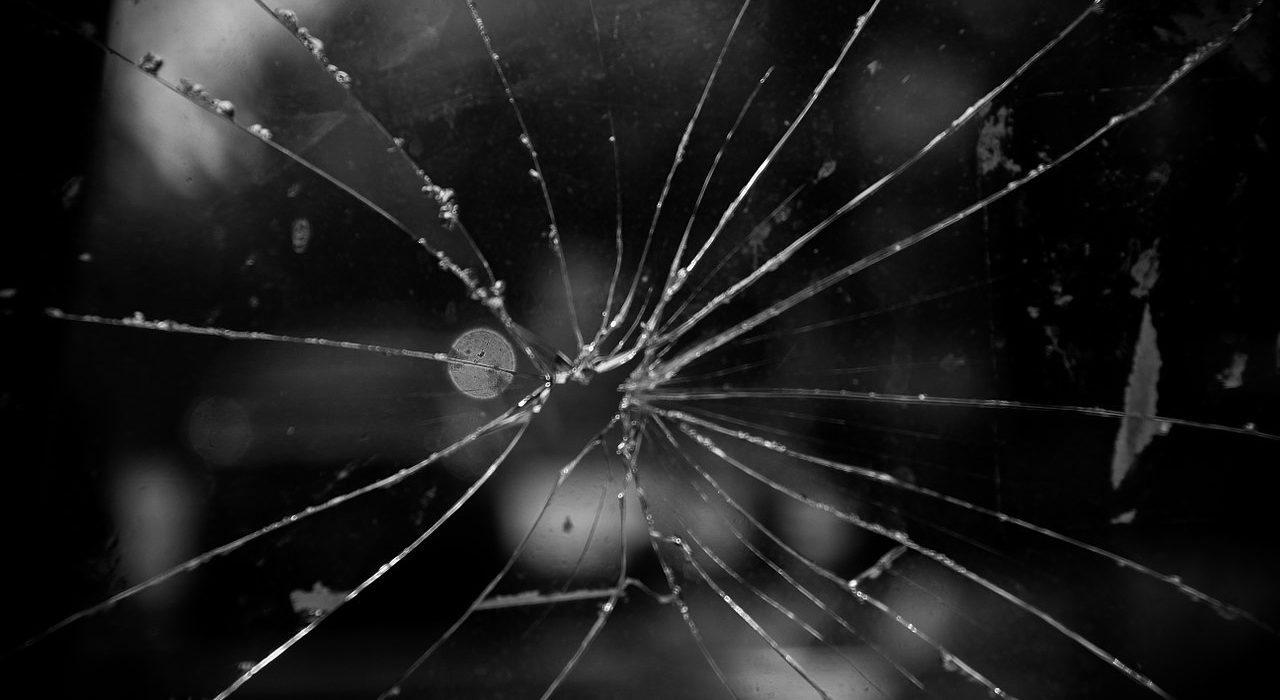 Bandersnatch is the first interactive Netflix special by the makers of Black Mirror. Presented in a “choose-your-own-adventure” format, Bandersnatch puts forward multiple endings, a trillion story combinations, and five hours of total footage. That gives the viewers the potential to watch different versions of the main character’s story.

It’s an exceptionally brilliant experience, compelling viewers to continuously look for different paths and endings. Though user interactivity is challenging, and evidence of genius due to its complexity, Bandersnatch seems to leave the viewer with a confusing clutter of scenes, with varying and sometimes contradictory messages. Viewers’ reactions are therefore different as the consequence of their decisions provides a unique experience — for better or worse.

The show’s strength is found in the plot. Stefan (Fionn Whitehead) is given the opportunity to develop his own video game adaptation of a choose-your-own-adventure book. While he attempts to have it ready in time, viewers are exposed to various paths in which the success of the game is dependant on Stefan’s life-changing decisions. In fact, in every ending the game Stefan presents is evaluated by a critic; this rating could be interpreted as the specific path’s rating in comparison to others. Unlike other Black Mirror episodes set in dystopian worlds where new technologies are developed, this special is set in a version of our world in 1984, or in other words, a realistic potential parallel universe. To appease hardcore fans of the show, references to other Black Mirror episodes are scattered throughout the sets.

Starting with seemingly meaningless decisions, the story highlights viewer participation later on through Stefan’s realisation of his powerless state. These choices are ultimately a form of expressing moral and existential dilemmas to the viewer. Additionally, the character of Colin (Will Poulter) appears to have insights on the nature of their strange universe and a notion of the significance of their actions throughout the plot. In his own indirect way, he speaks to the viewer rather than the characters. In all cases, Bandersnatch seems to question the ultimate nature of freedom, control, and fate.

Black Mirror: Bandersnatch is, as its subtitle suggests, a story that must be experienced to be appreciated. Only when viewers have watched all the endings will they truly be able to understand the complexity of Charlie Brooker and David Slade’s respective writing and directing. Although confusing at times, all of the choices made in production seem intentional and carefully balanced to provoke the necessary intensity. With its interactive nature, Bandersnatch has officially opened a door to a new genre of entertainment.