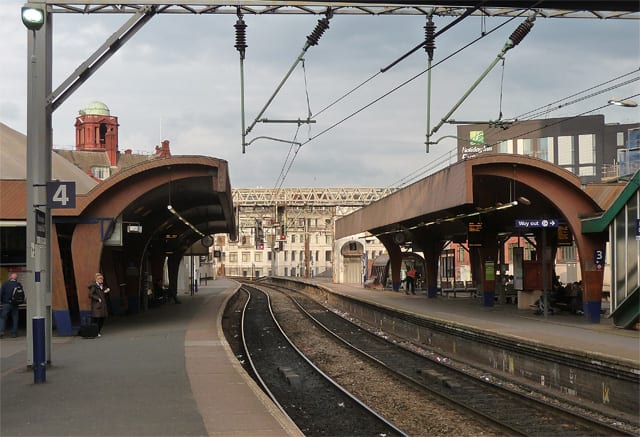 Data collected and published in a survey by consumer’s association Which? has revealed that Manchester Oxford Road is the UK’s worst train station for cancellations and delays outside of London.

The survey shows that 68% of services departing from Oxford Road station were late, with 5% of services being cancelled between January and September of this year.

Following in sixth place is Manchester Piccadilly, with 56% of trains arriving late to designated platforms and 4% of trains cancelled.

Manchester Victoria comes in eighth, with just over half of trains being late and 4% cancelled.

It is used by hundreds of students daily to access the outskirts of Manchester, as well as places such as Liverpool and North Wales.

Many of these students choose to commute from home, making delays inconvenient as many are missing lectures, tutorials and seminars as a result.

Speaking to BBC News, Regional Director at the Rail Delivery Group Robert Nisbit said: “We know how frustrating delays are, which is why as part of our long-term plan, we’re investing billions to ease congestion, reduce delays and minimise disruption.

“We will continue to push for big, bold reform as part of the Williams Review to enable rail companies to deliver even more for customers, employees, communities and the economy.”

Mayor of Greater Manchester, Andy Burnham, has recently called for more powers over transport. Burnham said: “Greater Manchester is a growing city-region on the world stage but our transport network and infrastructure is holding us back.

“I fully understand the frustration people feel at the delays and disruption we are currently experiencing. That is why I have launched a public campaign calling on the Government to give us the powers to let us create the transport network we need.

“I am calling on the Transport Secretary, Chris Grayling, to give commuters in the North the same focus as those in the London and the South.

“I am ready to be held to account to get Greater Manchester moving and to clean up our air”.

This statement follows after Grayling explained that he was not held responsible for rail timetable problems, stating: “it is the job of the rail industry to deliver a new rail timetable”. Instead, Network Rail were held account of the delays, resulting in a lack of driver training, leading to driver shortages.

Mr. Grayling has claimed that there are still plans being put in place, costing around £2.9 billion, to update the Transpennine Express route, although no schemes have yet been issued. 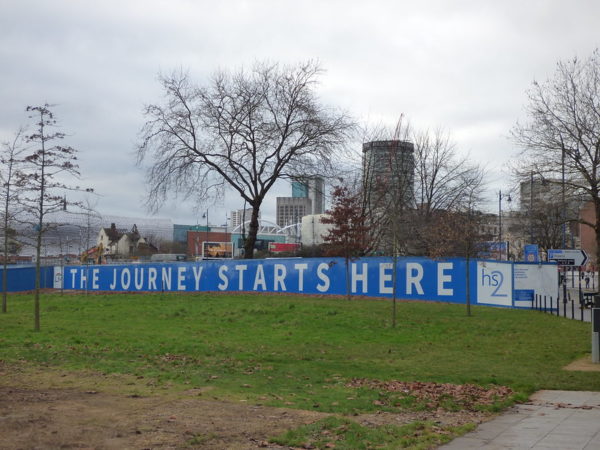