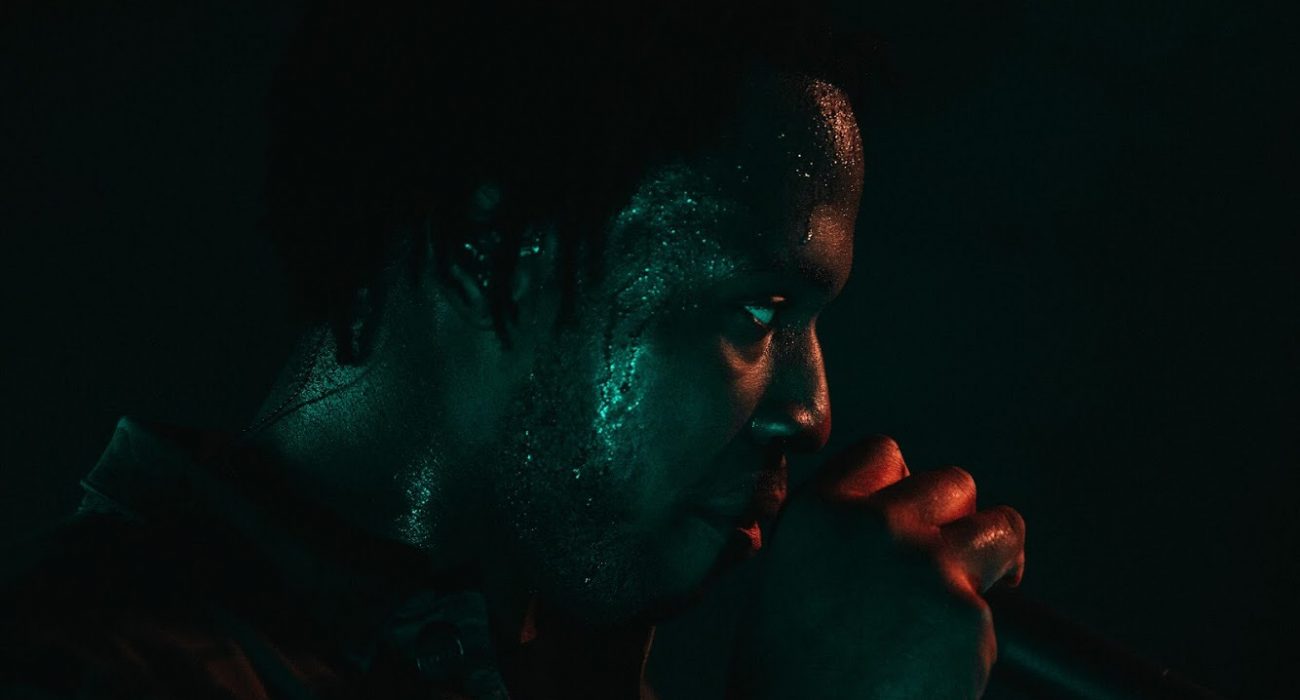 Hazy, red hues rebounded around the small music hall of Deaf Institute, with support acts Rachael Anson, Moneybagz, and DJ J Styles warming the atmosphere in anticipation for the headline act. Avelino opened with his punchy new release ‘FACTS’. He delivered intricate bars with militant precision and eruptive energy from the off.

The 25 year-old fired his biggest hits off the bat, much to the crowd’s delight. Afro-UK tracks ‘1 in Million’ and the RAYE-featuring ‘Slower’ played well to the close-packed venue, consequently providing a secure grip for Avelino to venture forward with. This was epitomised in his urging of the fans to “show off [your moves] to your bredrin”.

His use of features for the night created a couple of good ‘you had to be there’ moments for the fans to enjoy. Notably, this was through the appearance of the absent NOT3S via FaceTime for their collaboration ‘Boasy’, and the entry of Manchester’s own Gekko to share the small stage for a short but sweet moment. However, the real power lay in Avelino’s self-assured demeanour when he ditched the superficial.

Donned in a t-shirt exclaiming ‘I SHOULD BE BIGGER THAN I AM’ Avelino got comfortable, performing some of his older tracks with the confidence of a veteran rapper. The enduring attitude of the North London rapper was best encapsulated in a defiant performance of the 2016 release, F.Y.O. Avelino, crouched, defiantly roared “f*ck your opinion”, inciting the spectators to join in a frenzied chorus. His distinctive tone shone through in the performance: a gritty core and rounded edges, giving a focused but smooth delivery — unique to only a few.

This and his fan-engagement were the foundations on which the night was constructed. With a dedicated fanbase filling the floor at a sold-out show, every deep-cut played out like a mainstream favourite. Inevitably as the intensity grew, the raucous crowd fell into a mosh-pit. Unnecessary? Maybe. But nevertheless, the performance produced a spirit with full support for the star at the centre.

Yet, with all of the this, the knockout blow was still to come. As his entourage rushed around the stage to protect the emergence of UK rap heavyweight, and personal mentor, Wretch 32. The pair performed a handful of tracks from their 2015 joint tape Young Fire, Old Flame with such synchronicity that their synergy overflowed from the stage right out into the audience. After a little compliment from Wretch in support of Avelino, and a usual premeditated encore, the show closed and the box-sized room cleared out.

Rounding off a skilfully devised display, it’s clear from his premier headline tour that the only way is up. As far as debut tours go, this was a masterpiece: a well-timed set, honest performance and a multitude of support to help carry the night. He has the talent, charisma and energy of a star, but unluckily lacks the coverage of his peers — and it’s evident that this is a personal gripe of his. In spite of this, Avelino harnesses this power to challenge himself harder.

Hopefully, this is the beginning of a new advent for an undeniable talent.