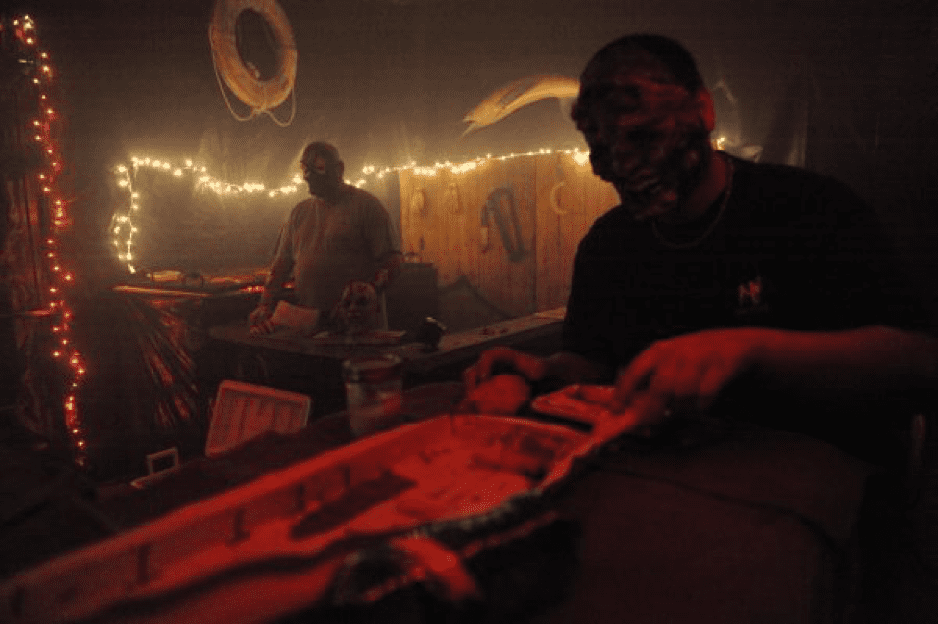 You either love it or you dread it every time October comes around, but the marmite event of the year – Halloween – remains a stand out night in student culture. On one of the busiest nights of the term, almost everyone will be doing something to celebrate. And this year it falls conveniently in the middle of most students’ reading week. Around the city centre, every venue has a Halloween event until the early hours of the morning. If you haven’t got a ticket for an event, you will undoubtedly be going to a house party.

But where has the Halloween tradition originated from? The ghoulish holiday dates back to the ancient Celtic festival of Samhain. The Celts, who lived 2000 years ago, celebrated their new year on November 1st. This marked the transition from harvest season to the winter season, a dark time associated with human death. 31st October, the Samhain, was believed to be a night where the boundary between living and dead disappeared and spirits returned to earth. They lit huge bonfires to ward off unwanted trouble and told each other’s fortunes. The Celts also wore costumes that often incorporated animal heads and skins. They believed this helped to deceive undesirable spirits.

In modern day traditions, things don’t go quite like that. But the costumes you and your housemates have planned for the upcoming event are finally ready to be shown in their full glory. With faces painted and devil horns on, it’s time to get everyone into the kitchen for pre-drinks. However, what is supposed to be a fun night can quickly descend into a living nightmare.

Greater Manchester Police say they see a rise of antisocial behaviour during the Halloween and Bonfire Night periods. This can include vandalism, rowdiness, noise, dealing or buying drugs on the street, street drinking, and fly-tipping. Halloween may be over, but the lasting effects are not. Anti-social behaviour also creates an environment that encourages more serious crime.

If you’re leaving the house empty this week, Greater Manchester Police Fallowfield tweeted a useful but often forgotten piece of advice: “Don’t forget to light up your house this winter and keep burglars well and truly out in the dark”.

Halloween may seem to be the scariest night of the year, but the impact it has on cities lasts much longer than a night. Greater Manchester Police advise anyone who has felt threatened as a result of ghoulish activities to call 999. 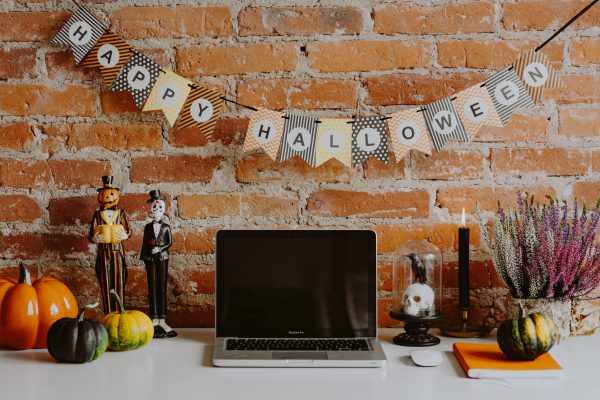 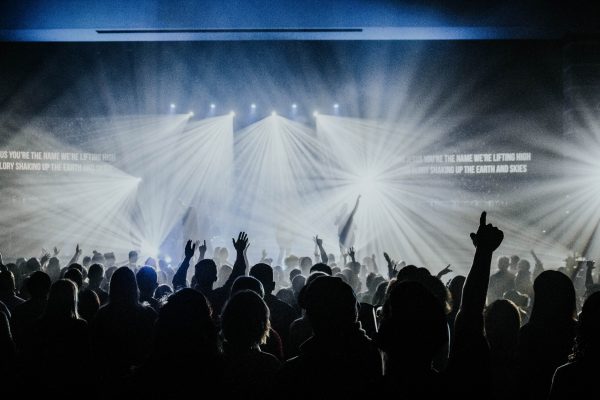 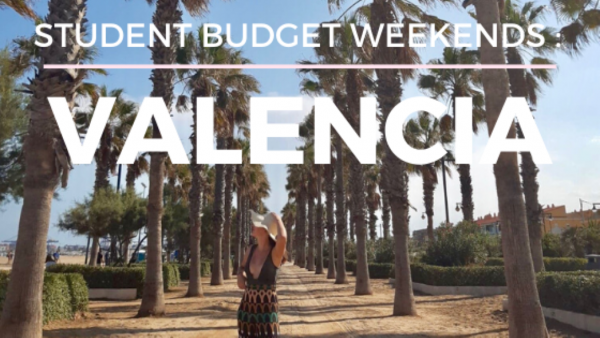 Let’s get away: Valencia