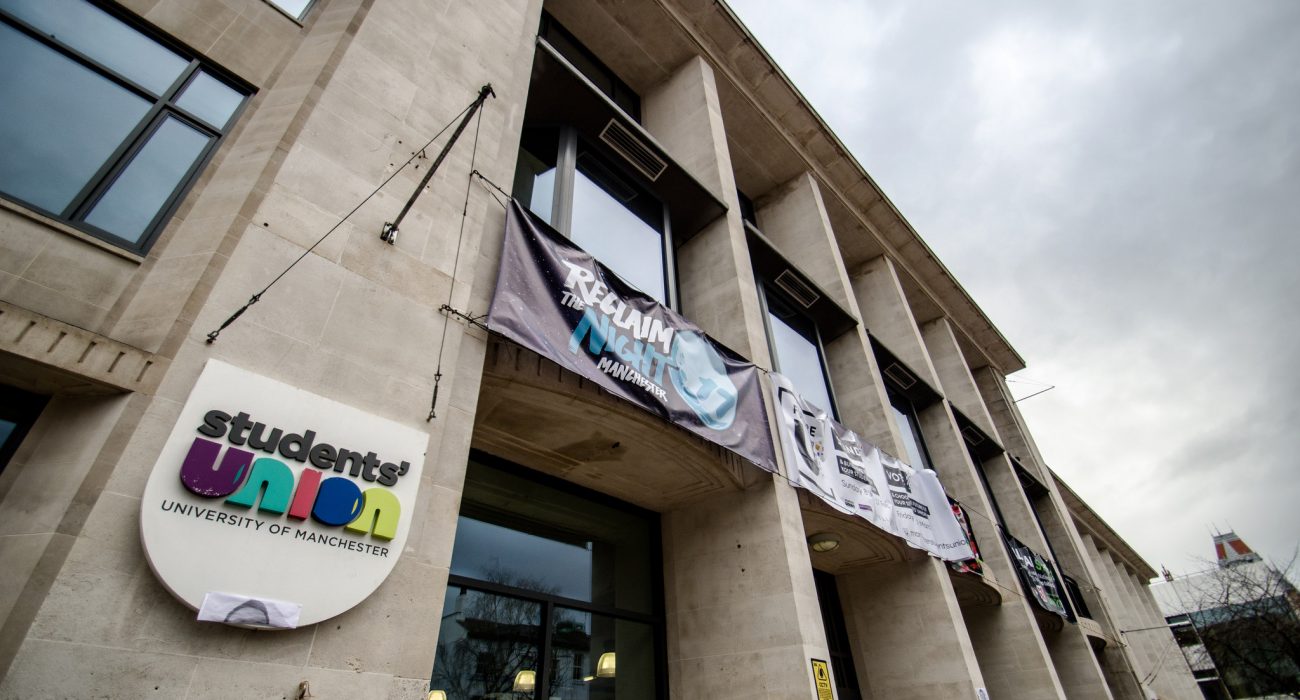 The University of Manchester Students’ Union (SU) has told The Mancunion that it is ‘ready to help’ the National Union of Students (NUS) after it was revealed this weekend that the NUS, which represents 7 million students across the country, is facing “financial difficulty”.

According to a letter that has been leaked by several news outlets, the organisation faces a potential £3m deficit in its finances and might now have to borrow money against the building it owns and cut staff to remain financially viable.

The letter, written by NUS National President Shakira Martin and acting Chief Executive Peter Robertson was sent to affiliated organisations across the country.

It begins: “We are writing to you today because as one of our members you fund our organisation, you decide the strategic direction of our movement, and as a collective we share ambitions.”

The letter then goes on to say that “the NUS Group is facing financial difficulty. We are projected to post a significant deficit this year without enough resource to cover the loss.”

It then sets out some of the measures the NUS will have to take to stay afloat and ensure survival, both in the sense of remaining solvent and addressing “underlying governance issues”.

“We have taken immediate advice on the options available to us to ensure we remain solvent. It looks likely this will include a combination of borrowing against the building we own, making cuts to staff, and turning off some of the activity we deliver.”

The University of Manchester Students’ Union said: “The fact NUS is facing financial difficulties is a concern for the whole student movement. Students have never needed an effective NUS more than they do now, with uncertainty around education funding, the cost of living scandal and the mental health crisis just some of the issues facing us.”

“We are confident that with the right kind of leadership in place to turn the situation around, they will be back on solid ground soon. This has happened numerous times in its 96-year history and we are ready to help them do it again this time.”

An NUS spokesperson told The Mancunion: “We can confirm that NUS is taking measures to address a number of governance-related challenges. The boards, officers and executive team are agreed that we need to deliver fundamental corporate, democratic, and financial reform by Summer 2019.”

“This means there will be a range of proposals brought to a Strategic Conversation meeting in November 2018 for consideration and refinement with the help of our members, and subsequently to National Conference 2019 to be voted on by our members.”

The NUS is a grouping of 600 students unions, making up around 95% of all further and higher education unions. The organisation recently launched it’s ‘Totum’ student discount card to replace the NUS Extra discount card.