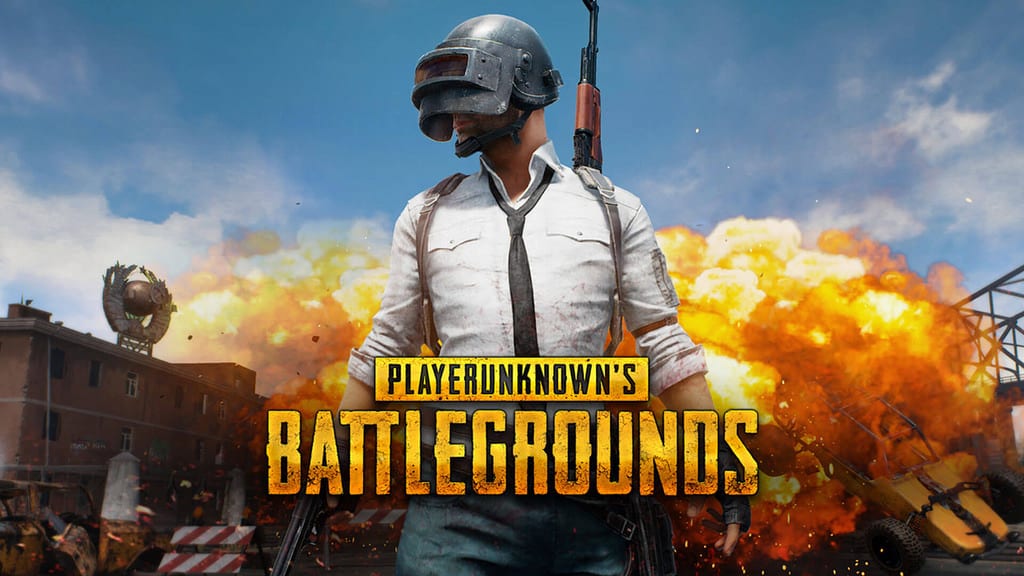 It appears that PlayerUnknown’s Battlegrounds, widely known as PUBG, will be coming to the PS4 in December after the game image and content-I.D. were found on Sony servers.

Whilst neither Sony nor Bluehole has confirmed the veracity of this, U.K. based games media outlet Eurogamer claim they “understand this to be true.”

This newest piece of evidence follows a leak on the Korean Game Rating Board which gave the PS4 version a rating.

Further credence is added to this by the fact that PUBG is fast approaching the end of its one year exclusivity deal with Microsoft, and also by the fact that it is now officially out of early access/beta, meaning Sony, who have no early access programme, may be interested in selling the game on their PlayStation platform.

Furthermore, Microsoft have made the game free on the Xbox One, suggesting some willingness to compete with their enduring rivals on the PUBG front.

Whilst the few fans of PUBG who have been dissatisfied with the other battle royale offering on the PS4 will no doubt be delighted, it may already be too late for PUBG, with Fortnite and even Call of Duty’s Blackout mode having a stranglehold on the genre, as demonstrated by the lack of long-term interest in H1Z1.

Concerns have also been voiced about the quality of PUBG, with console players who are perhaps less used to rougher looking games than PC players, voicing concerns over the games bugginess, bland aesthetic, and server capabilities. Bluehole will no doubt be looking to have rectified this situation by launch day.

Indeed, despite the initial hype around PUBG, which saw the game break multiple records and catapulted it into the mainstream, its stock has been on a downward trajectory, with a high profile lawsuit filed against Epic Games, developers of Fortnite, proving particularly ill-advised.

Nevertheless, in an industry in which competition is generally healthy, the option to play another battle royale game on the PS4 appears a good move for Bluehole, Sony, and players alike.