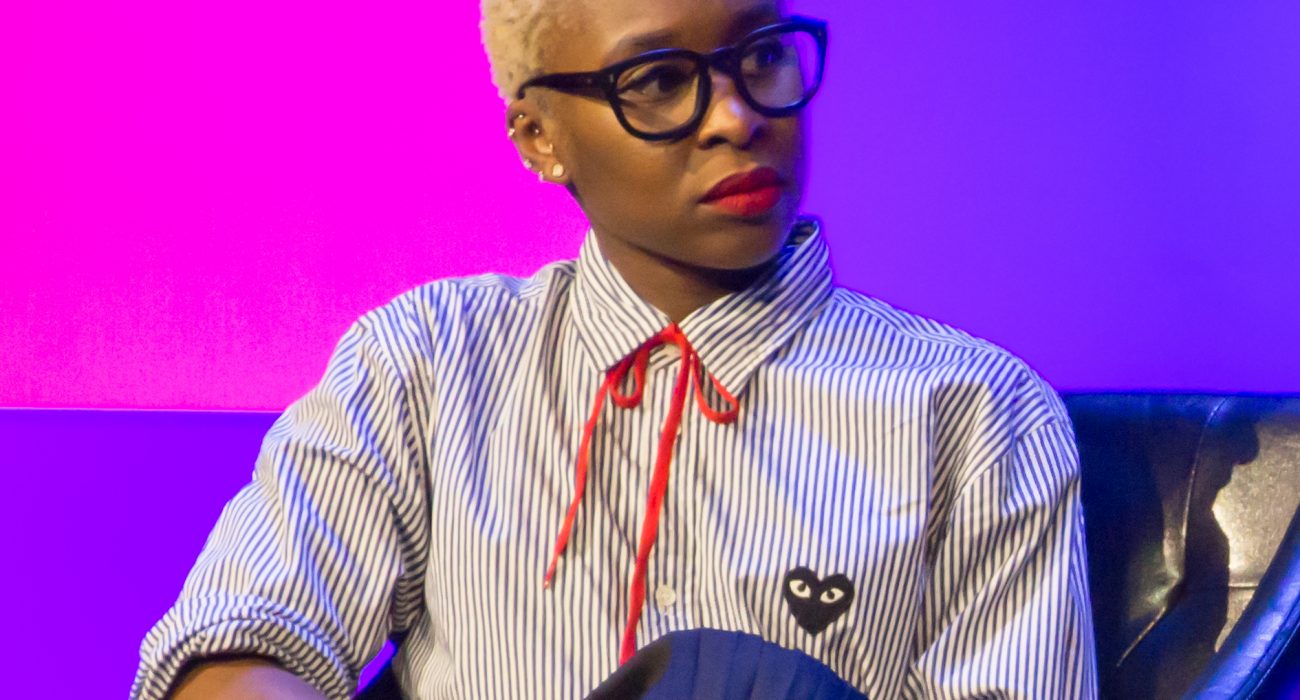 I first encountered Widows in book form in a train station bookshop. I picked it up, read the blurb, observed that the plot seemed better than your average train station novel, and forgot about it — I had a train to catch. When I saw the film adaptation advertised, I thought I’d go.

The plot of Widows concerns the wives of a heist team left rudderless when their husbands die on the job, and who take on an unfinished job to support themselves. The team comprises of Veronica (Viola Davis), Alice (Elizabeth Debicki), Linda (Michelle Rodriguez), and Belle (Cynthia Erivo).

Yet for a film that tries to give over a strong feminist message, quite a large proportion of the run time concerns itself with men in whom I wasn’t particularly interested. Daniel Kaluuya was wonderfully nefarious as Jatemme, the rival politician’s aide who does his dirty work for him. But I found the man himself, Jamal Manning, boring — which was at least a relief from Liam Neeson’s performance.

The filming of Widows is sharp enough to cut itself. Its styling is slick — almost too slick to hold on to. The interiors all resemble some sort of expensive coffee advert, or an IKEA showroom, which left me more bemused than impressed. The cold, Glade-scented atmosphere soon became more interesting. There are spots of brilliance in the cinematography, such as the fluorescent light of a bus glinting off Belle’s hoop earrings, and turning her white buzz cut green.

The violence in this film is deft and genuinely surprising. Jatemme interrogates two subordinates who have made a critical error, sharply commanding them to rap as a distraction, lulling them into a false sense of security before abruptly shooting one in the head. If the violence was surprising, though, the plot wasn’t.

The script backs out of the women’s heist for the majority of the film, which is the most interesting part to begin with, and unloads the contents of a particularly trashy airport novel.

Alice is a Polish immigrant with an overbearing mother, a history of being abused, and a newfound career as a sugar baby. All on top of a completely non-existent accent. This would have been fine if she hadn’t referenced it herself in the film. Veronica is a woman whose husband cheats on her with a white woman, getting her pregnant after the loss of their son.

The film is at its best when it concerns itself with the women and the heist, but by god, it doesn’t half faff around getting there.

Concerning the heist itself, there are some intelligent moments. It seemed realistic, with the women training to run with the heavy bags of cash, and one of the women being unable to turn up at a certain time because of her children.  And an earlier shot of a kid playing with a voice distorter re-emerges in the voice-disguising masks used by the team during the heist.

However, there are also some phenomenally stupid moments. They begin physical training a day or so before the actual heist, or so they seemed to from the pacing. One of them pops into an architect’s office in broad daylight, hands over a screamingly conspicuous blueprint down on the receptionist’s table, and asks to speak to the designer.

One of my favourite terms in film analysis has to be ‘The Idiot Plot’, wherein a film’s conflict could be solved very swiftly if the characters were not all idiots. I propose ‘The Liam Neeson Plot’ wherein a film could be vastly improved if his character was not present.