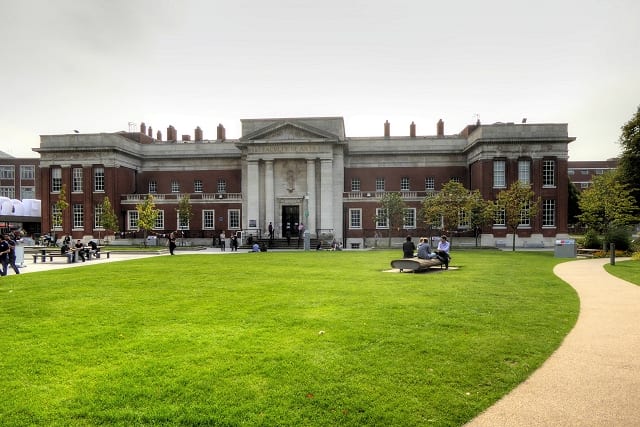 Debt crisis on the horizon for UK higher education

Recent data suggests that UK Higher Education could be heading towards a debt crisis, with Brexit just one of many financial strains. UK universities have borrowed nearly £12bn since the financial crash, with a majority of sources reported to be American lenders. Last year, the University of Oxford borrowed £750m over 100 years from private investors; Cardiff University sold a £300m bond in 2016.

The total debt in the sector could rise to £1 trillion over the next 25 years, in a grim economic prediction. Cost-cutting measures have already been implemented at a number of institutions across the UK, including handing academic staff short-term contracts. Debt is especially important to deal with considering the vitality of universities to regional economies.

A spokesperson from the University of Manchester re-assured students that the university are taking necessary steps to ensure they remain financially stable, saying “the need for universities to take on debt was a direct – and understood – consequence of the change in funding of Higher Education when government capital funding was removed. The Higher Education sector is facing an unprecedented level of uncertainty, but our university continues to deliver on its financial sustainability ambitions. The 2017/18 Annual Report and Accounts will be published in early December.”

The Economics Editor for The Guardian, Phillip Inman, identified two key issues contributing to the financial problem — a reform of fees and re-examination of the international students’ policy by the Home Office. Sir Michael Barber, head of the higher education regulator the Office for Students, has recently warned that institutions in serious debt could be left to “go to the wall”.

Brexit has further accelerated these concerns. The threat to UK research and the financial revenue of international students is a major uncertainty.

The first act of government intervention in the issue has been to consider a review into changing fees to create a higher band for sciences, compared to a reduction in charges for the arts. The proposals have proved controversial, however, with some suggesting they merely re-arrange costs as the total income from fees is likely to be similar to the amount raised without alterations.