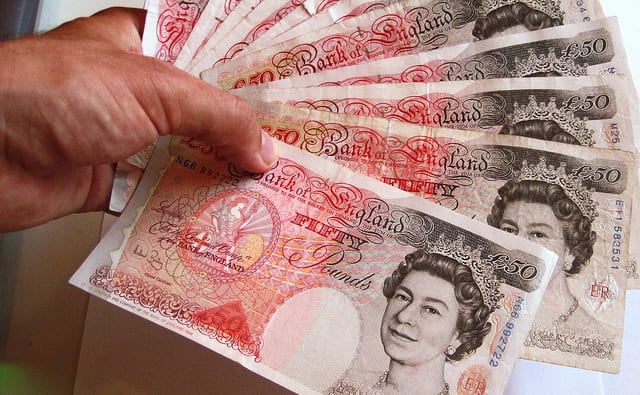 The Bank of England has turned to the public to nominate a British scientist who will appear on the next £50 banknote. Whoever is chosen will have the honour of being minted in history alongside the likes of William Shakespeare, Charles Darwin, and Florence Nightingale.

The only criteria that nominees need to meet for the new note: they must be a deceased scientist.

Sterling notes have hosted 7 scientists and engineers as well as various artists, authors, public servants, social reformers, a composer, and an economist. There have been a total of 17 characters (not including the Queen) to feature on notes since Sir Isaac Newton was first introduced to the £1 banknote in 1970. Newton was chosen not least for his astronomical contribution to physics but, fittingly, he was also a warden of the Royal Mint.

The new nominee will be replacing previous £50 occupants, James Watt and Matthew Boulton. The scientist-engineer duo formed a business partnership in 1775 and pioneered the production of steam engines.

The Bank of England has urged the public to make nominations of scientists from any field of science who have made a substantial contribution to society. A name that springs to mind might be the late Stephen Hawking. The prolific cosmologist, who discovered Hawking radiation, passed away earlier this year and is arguably the most famous British scientist from recent years. One of his books, A Brief History of Time, has sold over 10 million copies. Furthermore, he managed to feature in an episode of The Simpsons, and had an award-winning film The Theory of Everything made about his life.

Alan Turing is another scientist whose life’s work has been represented by a major motion picture: his own biopic, of course, is 2014’s The Imitation Game. His work has paved the way for modern computer science, and it was vital for defeating the Nazis in World War Two. Turing built the first computer in order to crack the Enigma code, an encryption method used in Nazi correspondence.

Turing was convicted for homosexuality in 1972 and then posthumously pardoned in 2013. Consequently, many feel that it is only right for his memory to be preserved with a place on the £50 note. In addition, it would be nice to see a scientist hailing from Manchester honoured by the new banknote.

The Bank of England is yet to choose a female scientist for one of their banknotes. In fact, of the 17 people that have found themselves on the reverse side of a banknote, only three have been women: Jane Austen, Florence Nightingale, and Elizabeth Fry.

The female mathematician Ada Lovelace and her undeniable contributions to computing certainly makes her a promising nomination. She was the first person to create an algorithm for more than just numerical calculations, and is hence considered by some to be the first computer programmer.

Rosalind Franklin was another female scientist who made ground-breaking progress for her field. Her X-Ray diffraction work led to understanding the structure of DNA. It is clear that either of these women would make more than suitable candidates for the banknote.

It seems as though the Bank of England are spoilt for choice. They will surely receive thousands of nominations from the public, and any one of the scientists mentioned in this article are deserving of a position on our currency. (My money’s on Stephen Hawking.)

With the rise of online payments and the popularity of using bank cards over cash, just the prominence of having your face on a banknote is up for debate, but for now, the result of this historical decision will be highly regarded.

Head over to the Bank of England’s website to make your own nominations and leave a comment. 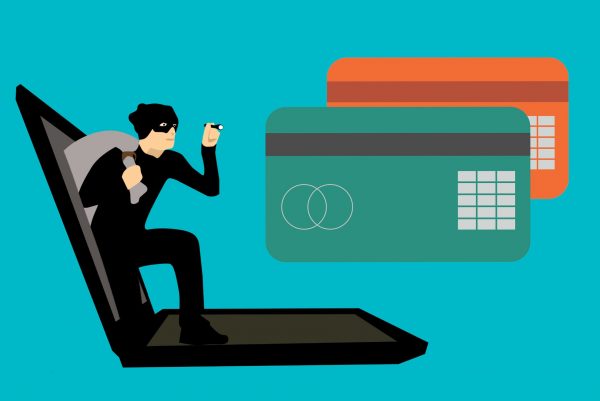 Number of money mules aged 21 and under rises by 97% 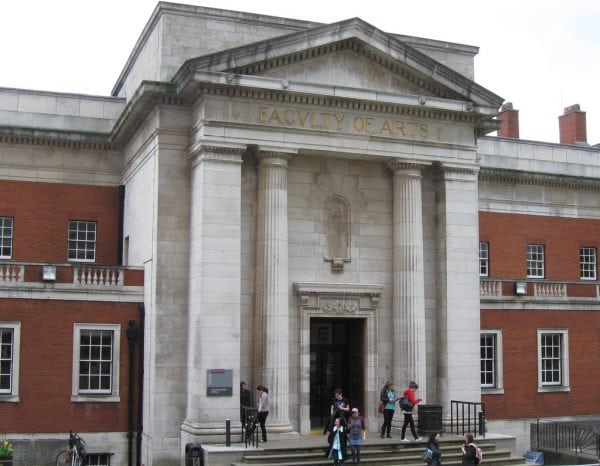