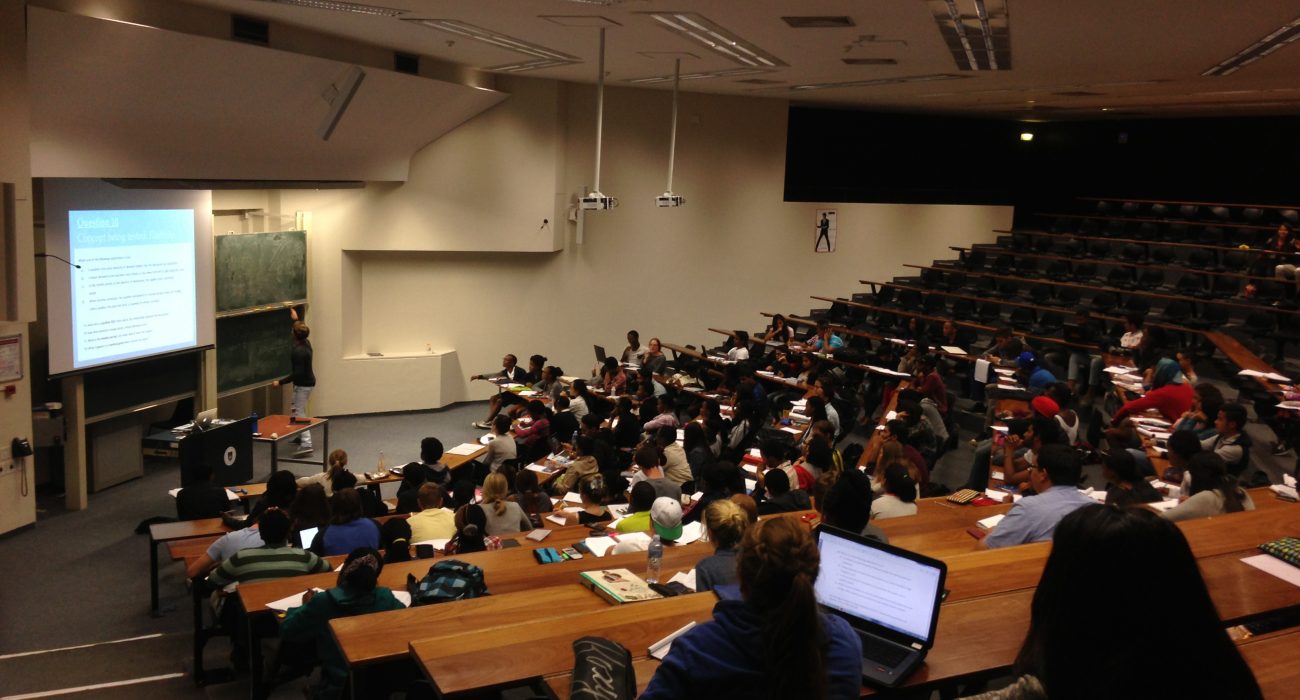 The head of the Office for Students (OfS), Sir Michael Barber, has said that “feeling uncomfortable is an essential ingredient of learning and the pursuit of truth”, and confirmed that the OfS will be an “unashamed champion of free speech”.

Speaking at the Wonkfest higher education conference in London, Sir Michael Barber told universities to be “bold” when inviting speakers.

His speech follows years of intense debate at universities around the world regarding freedom of speech on university campuses.

In 2015, the University of Manchester Students’ Union came under criticism for banning radical feminist Julie Bindel and right-wing activist Milo Yiannopoulos from speaking at an event over fears that she would “incite hatred” because of her previous comments regarding transgender people.

UoM is not the only university in the UK where this debate has intensified; also in 2015, Cardiff University students backed a petition calling on the University to ban radical feminist Germaine Greer.

Sir Barber argued that in lectures and seminars there exists “a tendency currently to suggest that students should be protected from ideas that may make them feel uncomfortable”.

“Free speech is one of the most precious freedoms ever established and universities above all should be placed where it is cherished.”

The OfS is the new main regulator of the higher education sector, replacing the Higher Education Funding Council for England last January. 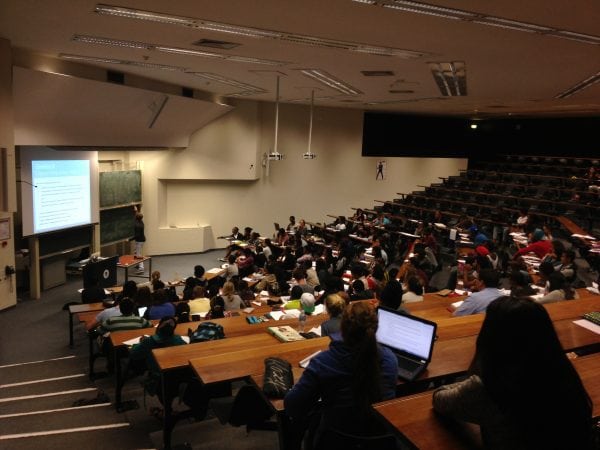 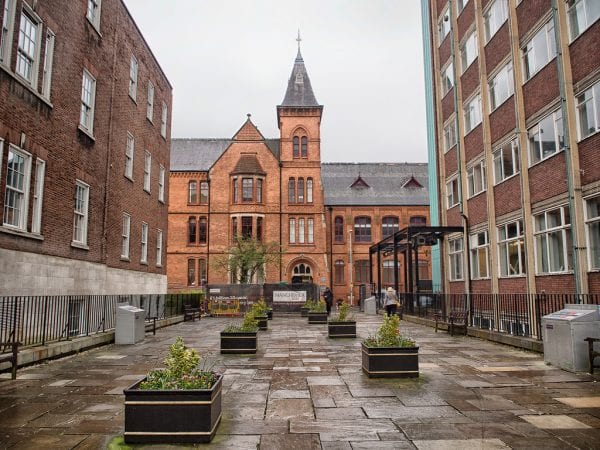