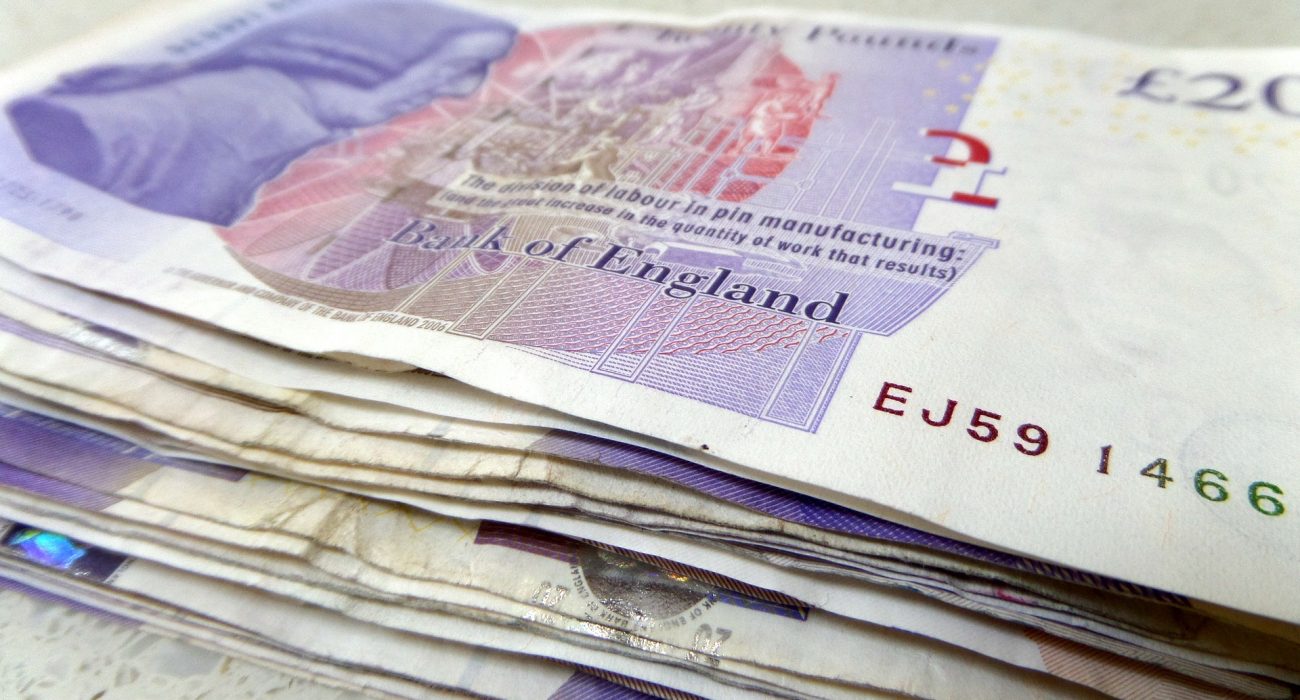 Poor families in Greater Manchester might be paying a substantial amount more for goods and services than their richer counterparts.

New research by Greater Manchester Poverty Action (GMPA) has found that low-income families could be paying more than £1000 over the odds for services such as energy, credit and insurance due to an apparent ‘poverty premium’.

The extra costs are partly due to restricted access to financial products such as overdrafts or low-interest loans. Higher costs for poorer families might also occur due to different, more expensive payment methods – such as paying for energy through a prepayment meter – and because people on low incomes are less able to buy in bulk.

The report also notes that there are ‘inbuilt’ disadvantages within certain markets that disproportionately affect lower income families. Poorer families might, for example, face higher insurance premiums as a result of living in a deprived area.

GMPA also looked at the extent to which accessing credit can work out more expensive. A £500 loan from payday lenders can cost £758 once fully repaid and buying household goods like washing machines and cookers from rent-to-own stores in Greater Manchester can on average end up costing an additional £218.

Graham Whitham, Director of Greater Manchester Poverty Action said: ”This poverty rip-off sees low-income families spending more on everyday goods and services and eats into already limited disposable income. At a time when poverty is increasing, and household budgets are under sustained pressure, it’s not right that people on low incomes face higher costs for essentials.

”GMPA is a not-for-profit organisation, carrying out research and campaigning for changes in policy so that the”structural and systematic causes of poverty are addressed.”

This research by GMPA quantifies the potential cost of the poverty premium for low-income families here in Greater Manchester for the first time.

They are calling for the further promotion of credit unions in Greater Manchester, more support for food pantries, and for local authorities to act as the first port of call for people facing a financial crisis so that people are not driven into the arms of high-interest lenders.

Whitham added: ”We need to think about how we can address this problem locally, for example, supporting credit unions in the work that they do so that more people have access to low-interest loans, and promoting initiatives that directly mitigate against the poverty premium, such as food pantries. These would help people on low incomes save money and ease the financial pressures they are facing.”