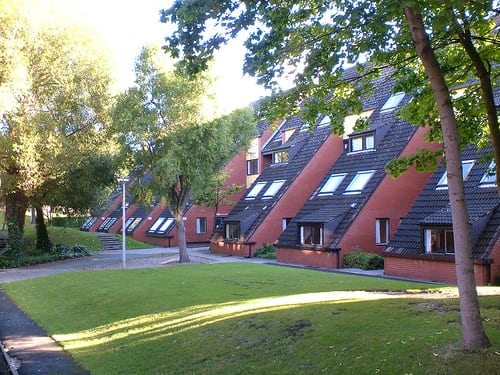 With regeneration the focus across Manchester, Whitworth Park could be changing. Photo - Manchester Students Union

Whitworth Park and the changing face of Oxford Road

The long term future of the Whitworth Park student accommodation has been revealed in council documents detailing plans to renovate the area in conjunction with the Manchester Science Park.

Prior plans from the University to invest in the site appear to have been scrapped, according to local business owners. Instead, the shopfront will be re-let, potentially along with the student accommodation.

Whitworth Park itself has been subject to neglect in recent years, as many shops just below remain empty, and the general area appears rundown. It’s far from the gleaming vision of Oxford Road that these plans for regeneration lay out as inevitable. With seemingly little commercial interest in the site as it exists, renovation is key in sustaining the area and providing a positive atmosphere for students and local residents alike.

Manchester Science Park plays a major role in these plans, as planned renovations to the already expansive site are increasing in scope to ‘support the growth in science based-economic activity’. Work on the site is expected to begin as soon as next year, running until 2021 and will deliver an additional 160,000 sq. ft of new office space as well as creating up to 1,300 full-time jobs.

Situated just behind the University’s Main Campus, the area already hosts over 150 businesses, and with plans to expand to 1m sq ft of offices that number is only set to grow. This would mean a quadrupling of the already existing office space, providing a great range of diverse opportunities for students and young professionals to work and innovate. The council also aim to open MSP for wider public use, working on improvements over the next few years that would make the space less restrictive and easier to access for pedestrians and cyclists.

Further stages of the council’s plans to renovate the space indicate the intent to build student accommodation near the site on the now vacant McDougall Sports Centre. The sit is deemed suitable for a 6 to 10 storey building, which could certainly accommodate much of the housing capacity that would be left behind by Whitworth Park, which is currently the University’s most populous halls of residence.

As the Council’s State of the City Report has marked their long-term aim to move students further into the city centre or away from the direct Oxford Road area, these plans are far from surprising. In conjunction with aims to make the ‘Oxford Road Corridor’ as profitable as possible, it is likely further developments to the current Whitworth Park area will be negligible until a new owner is found.

With additional further development to the MSP and its surrounding areas attempting to transform the area into its own self-containing settlement focused on productivity and enterprise, a shift away from the current uninspiring facade of Whitworth Park and its accompanying shops seems inevitable. Future investment will seek to rejuvenate the area, providing widespread opportunity and growth, while hopefully also allowing the much-loved Gemini Cafe to keep its home. 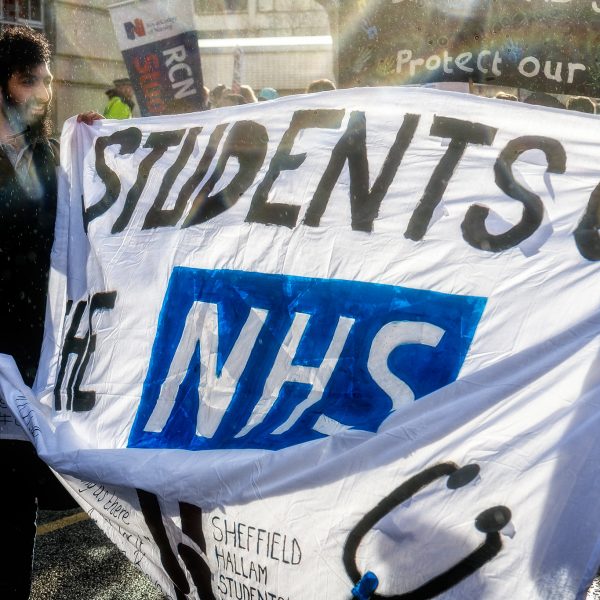