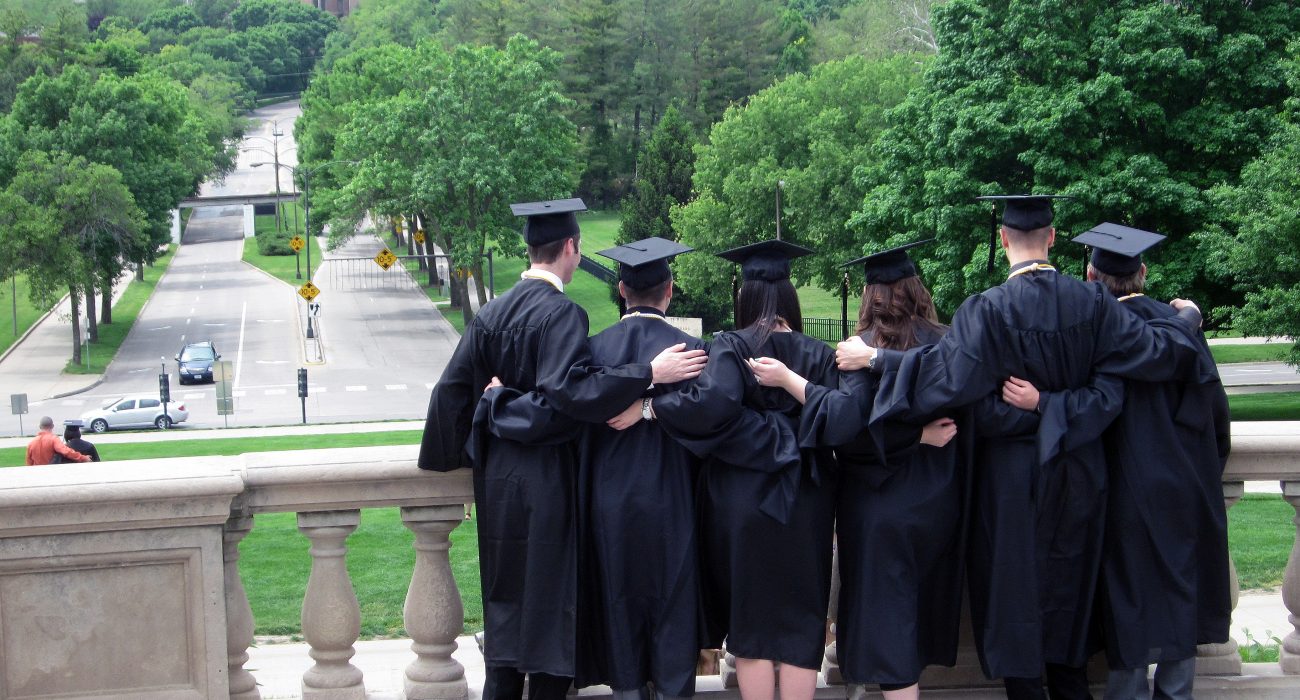 New research has revealed that women are the most likely group to benefit from a university education, with women holding a degree earning on average 28% more than non-graduate women.

The study by the Department for Education and Institute for Fiscal Studies also looked at which courses are most likely to benefit graduates, with women studying Maths at Oxford and men reading Economics at Bristol getting the biggest increase in earnings from attending university.

Men with degrees earn on average only 8% more than non-graduates, and a third of men attend universities that only give them a “negligible” pay advantage.

The report was based on tax records of people who went to school in England and went on to higher education in England, Wales or Scotland. It analysed the salaries of these graduates at the age of 29 to determine how going to university might affect earnings.

It described getting a degree as an “excellent investment” for women – a woman with a degree on average earns £6,700 more per year than one without.

Male graduates were found to only earn £2,700 more per year than a non-graduate.

It was suggested that this could be because non-graduate women are more likely to be in low paid jobs, widening the gap between those with degrees and those without.

The London School of Economics (LSE) was named as the university that offered the best returns for women, with other London universities dominating the top of the rankings.

The subjects at the top of the pay scale for women were named as Medicine, Economics, Maths, Business, and Law. Medicine was found to give the best returns, with earnings at 78% more than non-graduate women.

At the lower end of the scale were Veterinary Science, Social Care, Psychology, Agriculture, and Creative Arts.

The most lucrative subjects for men were Economics, Medicine, Architecture, Business, and Law.

Subjects with the lowest returns were Psychology, Philosophy, English, Agriculture, and Creative Arts. Men taking these subjects are likely to earn less than men who did not go to university, with male art graduates earning 14% less than the average male non-graduate.

Philosophy at Sussex was found to be the least lucrative degree for men. For women, it is computing at Westminster.

The report raises questions over whether the current tuition fee of £9,250 per year is reasonable for those who are getting little financial return from their degrees.

Tuition fees have been under scrutiny recently, with proposals for costs to be cut to £6,500 for some subjects in the works, and plans to create cheaper, fast-track two-year degrees in the works.