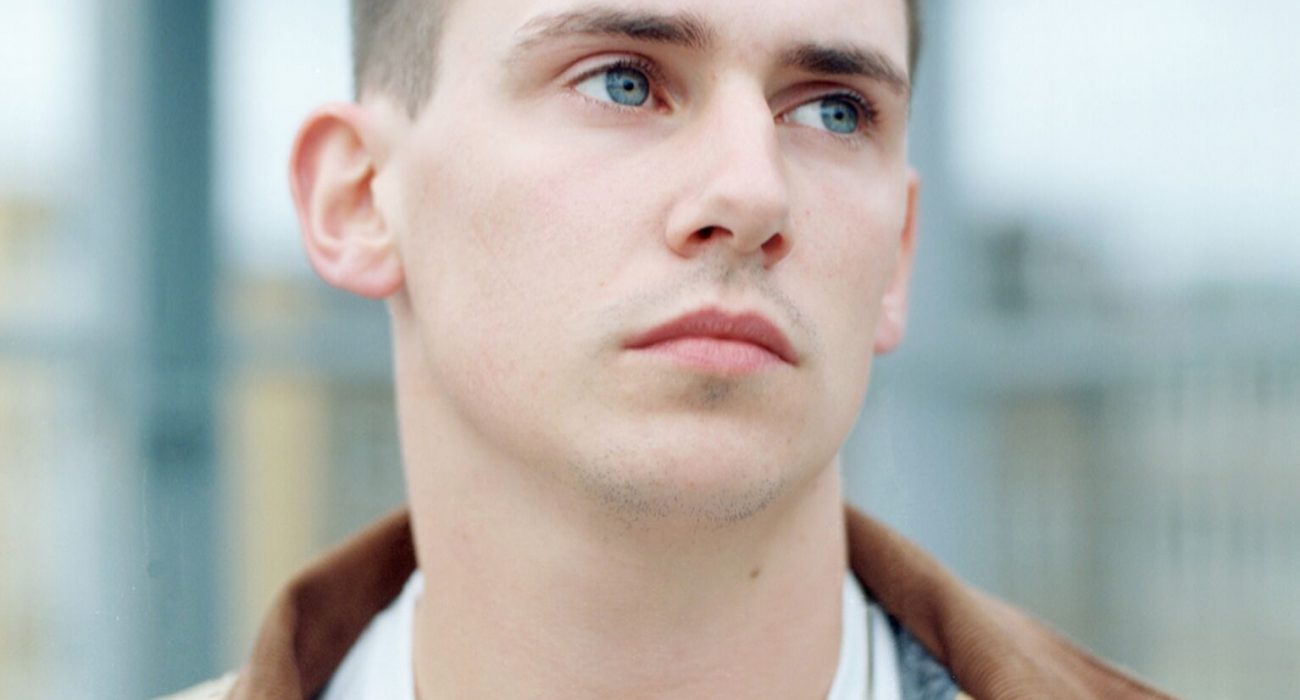 Before the performance even starts, you can make assumptions about Kojaque from the outfit he strolls in wearing. Top to bottom full soft-boy attire of a beanie, graphic-t, cuffed trousers belted to the waist and Gazelles on feet is the type of outfit that might be on the guy who DMes you his Instagram poetry and proclaims how he isn’t like all the other Mac De Marco fans. On second look however, his engaging smile and humble introduction start to make you realise there’s a lot more to him. Challenging assumptions might actually be the most key theme of Kojaques music right now, his newest release Deli Daydreams follows a nine-to-five Deli worker: a subject appearing mundane but bursting with stories just beneath the surface, described by the end of the first track as “White trash, white noise. Just ignored ‘til it drowns out”.

Kojaque, real name Kevin Smith, also seems genuinely excited to be able to tell these stories on tour. He thanks the audience for being there to a roar of applause and the way he sways through ‘Love and Braggadocio’ eyes closed gives you an idea of his connection to these songs. This connection also extends to the people he has performed them to most, his friends from his Soft Boy record imprint that have been touring with him. Most memorable was Luka Palm who takes turns on the mike on ‘Politiksis’. You can feel their mutual personal experience with pushing to get where you are by energies they both harmonise with on the hook “nothings gonna change now, I’m dying in my home town, it’s been this way my whole life”.

Kojaque also works the crowd during quieter parts of the tracks, at one point doing a classic hip-hop call and response (“Let me hear you say Aay! Ooh!”). It’s a call back for old school that shines in the beats too as bulbous slow classic Kwasimoto style drums sit below yawning jazz instrumentals and it wasn’t too difficult to catch an audience member swinging side to side eyes shut during the lusher tracks like ‘Bubby’s Cream’.

YES struck a good booking with Kojaque who now continues on his homeland tour of Ireland, bringing his music back to where it feels most resonant. There’s no doubt that he will be back to Manchester soon, and hopefully he brings more of the blooming Dublin scene over her with him. 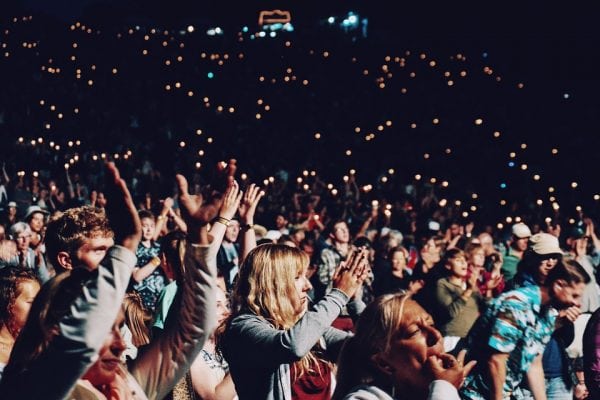 Manchester named a ‘Music Capital’ of the UK