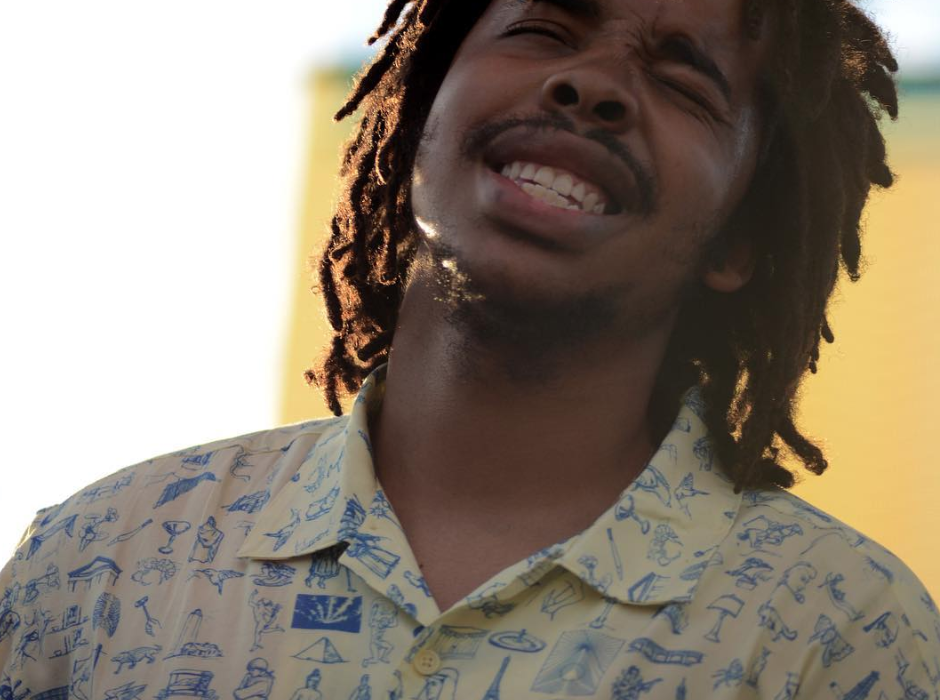 Over three years since his last full-length release I Don’t Like Shit, I Don’t Go Outside (IDLSIDGO), Earl Sweatshirt’s long-awaited third album Some Rap Songs has arrived. In this period of time, Earl has had to deal with the death of two close relatives, his father at the very start of this year, followed by his uncle less than a month later. Although much of the material on this LP was recorded prior to these events, they play a significant role in shaping the content of the record both topically and tonally.

Some Rap Songs is an intensely personal affair. At only 25 minutes long, the 15 tracks act more as vignettes and insights into the fragmented mind state of the album’s protagonist. Anyone going into this album expecting expansive song structures, elaborate beat developments or something you will be bitterly disappointed, as several tracks are more like a single extended verse and often end very abruptly. The lo-fi sonics explored on his previous release are also intensified here, with more abstract beats and disjointed flows to match.

None of this is to the album’s detriment however, as this sonic and stylistic shift often compliments Earl’s darkly personal and intimately introspective lyrics on the record, which are as cryptic and dizzying as ever. While the overall tone of Some Rap Songs is far less intensely nihilistic than IDLSIDGO – with use of sampling making it somewhat mournfully soulful – the LP still reaches some deeply depressive depths on tracks like the Black Noi$e produced second single ‘The Mint’ where Earl and Navy Blue deliver lethargic bars about their troubles with their drug use.

This subject pervades throughout the tracklist in lines of graphic and evocative imagery, from his attempts to ‘muffle [his] pain and muzzle [his] brain’ on ‘Cold Summers’ to the ‘bad acid [that] did damage to [his] mental’ on ‘December 24’.

Earl’s complicated relationship with his family and the recent passing of his father are also addressed, most powerfully in the two songs ‘Playing Possum’ and ‘Peanut’ towards the end of the record. The first of these contains an excerpt of his mother giving an acceptance speech where she extensively thanks Earl (Thebe), almost in dialogue with his poet father reading out one of his works with a seemingly contradictory message. These vocal snippets provide a moving narration to the stirring sadness in the instrumentals piano line. This is followed by ‘Peanut’, a warped noise piece where Earl intimately reveals his insecurities and struggles with his familial relations, as he’s ‘moving like they cut [his] ‘caine’. You can tell these were two of the tracks recorded after his father’s death.

This album is undoubtedly remarkably unique, and while it is a very heavy and abstract listen, the way in which it creates a holistic sense of a troubled mental state through these fragmented presentations of emotional is thoroughly compelling. It is hard to describe exactly what this record achieves, but its illuminating insight into the thoughts of an individual presented in such an introspective and singularly compelling way makes it a truly fascinating listen.