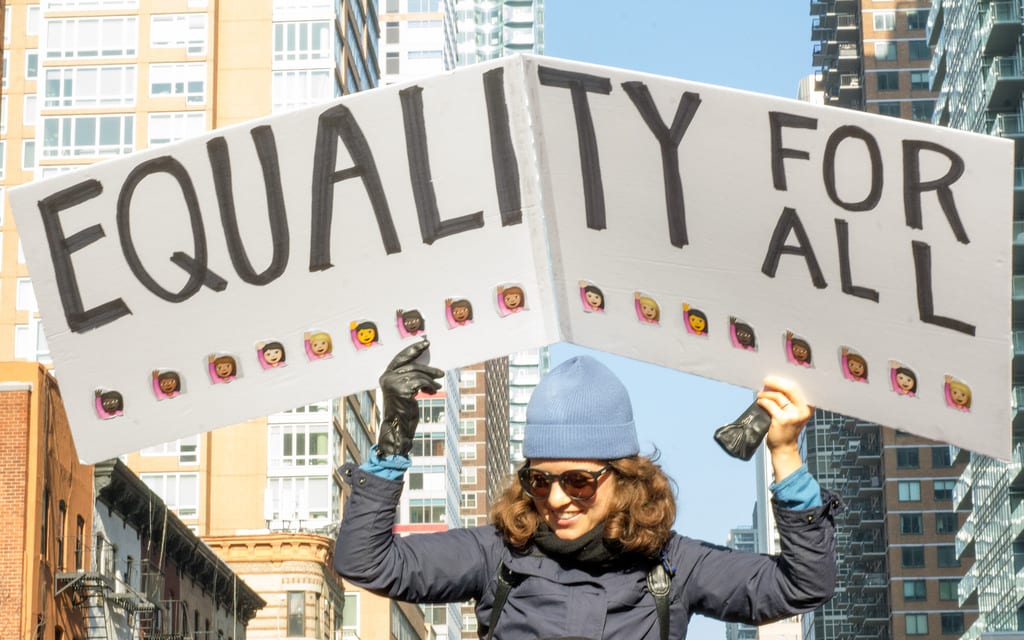 Ethnic minorities are taught from a young age about the ugliness of racism and are told they have to work twice as hard to get half as far.

However, what is missing from the early education of many British ethnic and religious minorities is that other minority groups also face discrimination, and sexism and homophobia, in particular, are prevalent amongst many minorities.

To feel strongly about the oppression of one minority group whilst ignoring the struggles of another seems hypocritical. How can one claim to care about social equality, by fighting racism, whilst doing nothing to help the LGBTQ+ community or women?

Having conservative grandparents is not just a Western phenomenon. My own grandparents are from India and Pakistan. These countries undeniably oppress women and suppress expressions of sexuality. These attitudes remain prevalent, even now that we are living in a more liberal society.

For me, these problems are exemplified in the standards of dress for Arab, Asian and Muslim women, in contrast to the freedom that men, like myself, have. There are many girls from South Asian families who are made to commute to university rather than live in student halls, yet there is no shortage of South Asian boys living on campus.

Of course, it is not just women who suffer in our communities; there are many cases of gay Muslims being disowned for bringing ‘shame’ upon their families. There are even stories of Arab and Asian customers who refused to have their hot drinks in rainbow Pride cups. This shows how deeply ingrained homophobic attitudes are in the everyday lives of many minorities.

This is of course not referring to all Muslims, or even just Asian and Arab communities. There is also no denying that sexism and homophobia exist in other communities, and homophobic hate crimes have risen drastically recently. What I am seeking to point out is the fallacy that because a group faces discrimination, they are thus unable to enact it themselves.

It is unacceptable to use your religion or identity to justify sexism or homophobia. Enough is enough. We cannot tolerate bigotry and injustice out of fear of offending ancient belief systems.

The worst part is that whilst many are xenophobic towards other minorities, they still expect other people to fight for our equality and our place in society. For instance, Saba Ahmed, President of the Republican Muslim Coalition, supported Trump whilst he made awful remarks about African-Americans and Latinos, but attacked him when he disparaged Muslims. The hypocrisy is rife amongst us.

I do not wish to tarnish our communities; most of us are more liberal than our grandparents. Like everyone, we cringe at their ignorance and racism. It’s largely generational. But for people who have been oppressed because of our backgrounds, it breaks my heart that some of us force that same intolerance upon others. Silence is complicity, so our community must speak up about prejudice – 0nly then can we eradicate it. Only then can we truly state we care about social equality.