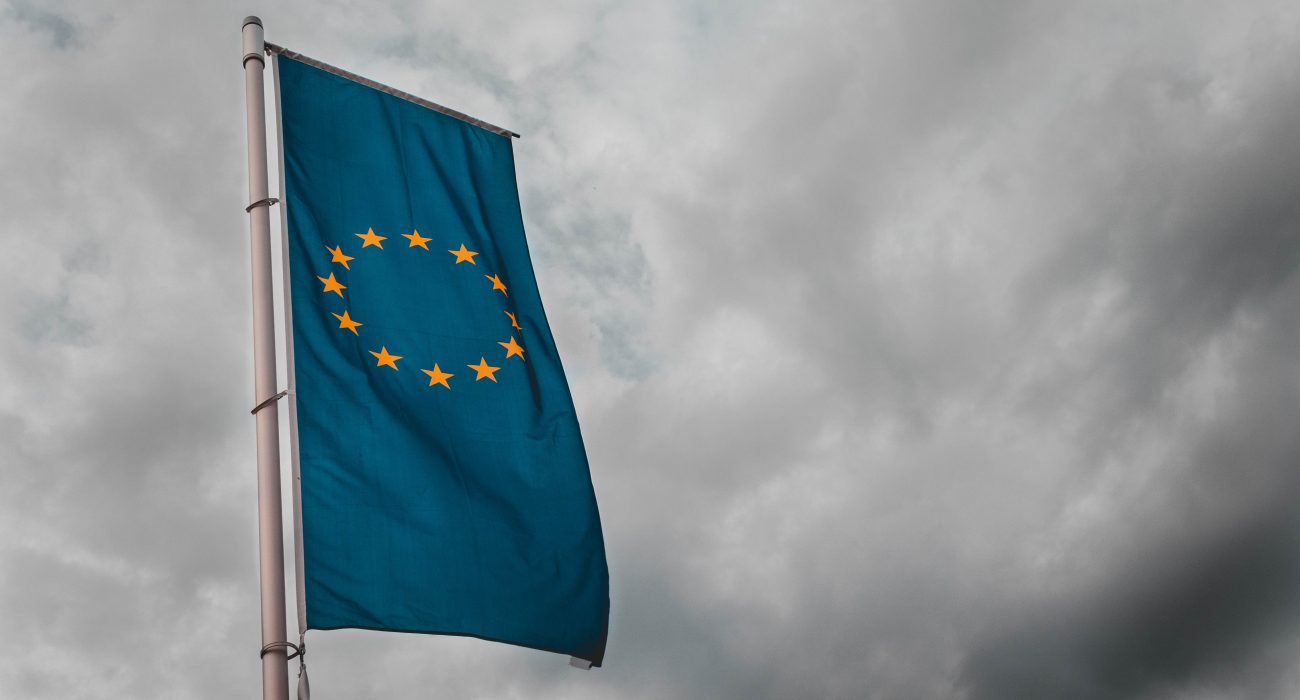 Since June 2016 the UK’s relationship with the EU and its lengthy break-up has dominated the political discourse in the UK. It seems we can’t go a single month without being confronted by yet another high-profile cabinet resignation. With the spotlight on the Brexit theatrics in Whitehall, It is not hard to see how the environment has been overlooked.

Released in October, the most recent Intergovernmental Panel on Climate Change report states that the worst of the effects of Global Warming can only be avoided if the global temperature increase is limited to 1.5°C. This is in stark contrast to the 3.4°C increase predicted by 2100 with current policies in place.

To achieve this target there must be monumental cuts to emissions which will only come from the introduction of drastic policies and heavy investment in green technologies. Despite this, in his most recent budget speech the Chancellor, Phillip Hammond, failed to mention climate change once and has announced a 9 year freeze to fuel duties (gilets jaunes rejoice).

However worryingly, our current government’s ambivalence towards the state of the environment is not out of character; one of Theresa May’s first acts as prime minister being the abolition of the Department for Energy and Climate Change. A move described by former ministers as ‘a major setback’ at the time.

With regulation on climate change and the environment in the UK embedded into EU policy, withdrawal from the EU will affect almost every aspect of environmental policy in the UK.

It is understandable then, that one of the main concerns of environmentalists and climate change campaigners has been what the UK’s domestic policy on climate change will look like after Brexit, and how the draft agreement sets about ensuring standards will be upheld? Not so well apparently.

Brexit & Environment, a network of academic experts from across the UK and EU, assessed the draft agreement against the four ‘green benchmarks for Brexit’ and judged it to be insufficient to pass, albeit stating that things ‘could have been worse’.

Significant steps need to be taken to ensure that withdrawal from the EU does not result in backsliding on policy or weakening of regulation, and the immediacy of the situation is not forgotten amid the so-called ‘Brexit-chaos.’

Protests are already being seen across the globe for action on climate change as again and again the scientific community presses for urgency of action whilst governments do too little.

Our silence on the matter is politically charged and indifference akin to complicity, we must prioritise the environment now, if not the consequences will be irreversible and we’ll only have ourselves to blame.