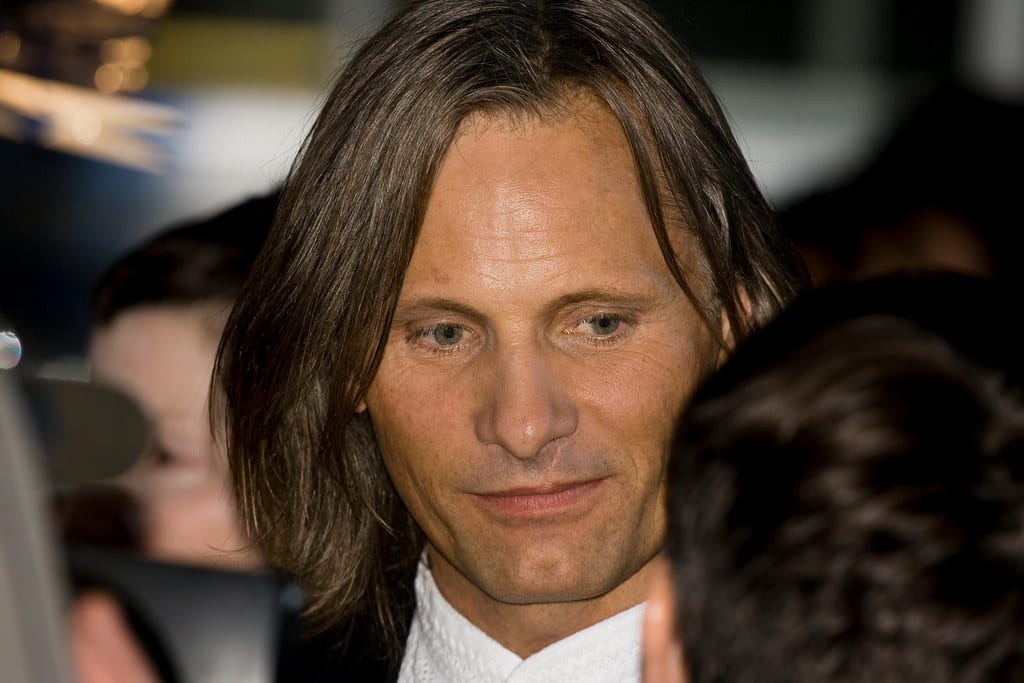 Heartwarming but not nauseatingly saccharine, Green Book is a pleasant reminder that this renaissance of the white saviour narrative has some upsides. This extraordinary, elemental film follows Mahershala Ali and Viggo Mortensen in the true story of how African-American jazz pianist Don Shirley hired tough guy Tony Lip to act as his chauffeur/bodyguard on a concert tour of the American South.

The two live-wire personalities forge an indestructible friendship out of the fires of professional struggles, personal insecurities, and 1960s racism. It’s this unlikely friendship that makes the film so entertaining. Shirley has had opportunities other black Americans could only dream of; he is classically trained, highly cultured, speaks eight languages, and lives among golden furniture above the historic Carnegie Hall, while Tony works as a bouncer in a nightclub, mingles with mobsters, and punches drunks for a living.

Their character development, which reveals interior lives of astonishing diversity, takes the simple ‘odd couple’ formula a step further to something special. Ali supplies gravitas in his sensitive exploration of Shirley’s identity crisis, asking in one rain-soaked scene, “If I’m not black enough, and I’m not white enough, and I’m not man enough, then tell me, Tony, what am I?”. Mortensen portrays Tony Lip’s comic irreverence with as much enviable verve and magnetic charisma as he had portraying Aragorn’s dauntless heroism in The Lord of the Rings, proving himself, once again, as a true poet of modern cinema.

You’ll find Green Book is mostly set in grand concert halls, white-only establishments, and dilapidated black-owned motels where the poverty-tinged reality of American segregation is handled with deft moral acuity. And, thanks to Sean Porter’s dexterous cinematography, each location has a sophisticated colour palette and contributes to the film’s beautifully rendered aesthetic. Writer-director Peter Farrelly doesn’t harness the same intrepid comedic style we’ve grown accustomed to from Shallow Hal and There’s Something About Mary, but he still delivers a picture that is shot with humanistic integrity and is technically sound in every respect.

The script (co-written by Farrelly, Brian Hayes Currie, and Tony Lip’s son, Nick Vallelonga) balances charismatic humour with an artful accumulation of fact and detail. Whether it’s the hilarious colloquial exchanges in Tony’s Italian-American neighbourhood or the pulse-quickening confrontations with Southern racists, each line of dialogue is enthralling and evocative. Finally, a film about musicians wouldn’t be complete without a stunning score and composer Kris Bower’s fertile imagination is put on display through a sound that is as bewitchingly raw as Ali’s emotionally graphic performance. The luminous jazzy melodies of his compositions and Shirley’s swirling piano washes build a tactile musical landscape that sticks with you long after the end credits.

The message of the film lingers too. Mortensen and Ali are mostly driving their way through a narrative laced with Martin Luther King’s pacifist philosophy, in which Shirley has to take the moral high-ground in the face of sickening racism. While there is some physical violence, a lot of the discrimination is the subtle violence of the Southerners’ micro-aggressions, who will applaud Shirley’s virtuoso piano-playing in one scene and then, in the next, force him to urinate in an outhouse or bar him from entering a whites-only restaurant.

Green Book matches its explosive timeliness with an emotionally rewarding experience, even though it’s one that lacks the visionary force and historical import of the best white saviour stories like Lincoln and 12 Years a Slave. I highly recommend this film, especially if you want another opportunity to see Mortensen and Ali display their consummate artistry before the 91st Academy Awards.