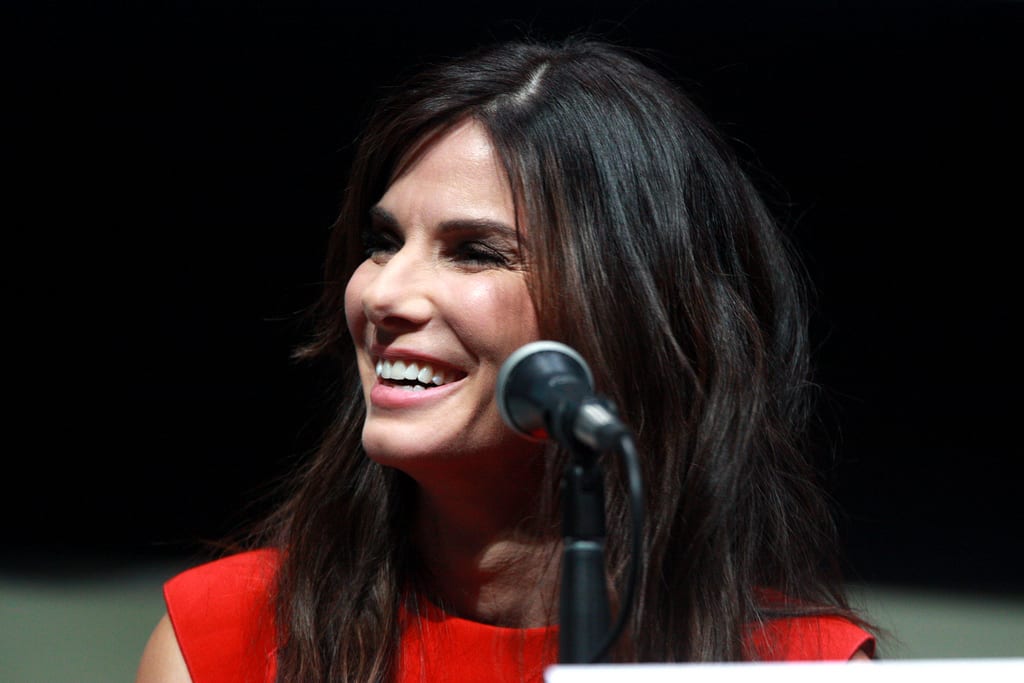 I’m sure, like me, you’ve found it pretty hard to ignore Bird Box these last few days. If the blindfolded emojis and goofy memes tell us anything, it’s that Netflix has once again tapped into the nation’s zeitgeist with this viral sensation, which has attracted views from 45 million accounts in just the first week since its premiere.

This cryptically-named post-apocalyptic thriller is based on a novel by Josh Malerman, frontman of indie rock band The High Strung, and adapted for the screen by Eric Heisserer, the writer of Arrival. Bird Box jumps forwards and backwards in time to detail the beginnings and the aftermath of civilisation’s destruction by unseen “creatures” who cause people to commit suicide if they are looked at. I know what you’re thinking; no, I haven’t got this film confused with The Happening. But therein lies the problem with Bird Box — it isn’t new.

While the film doesn’t fail completely, if it wasn’t for the haunting orchestral sound of Trent Reznor and Atticus Ross’ score, and Sandra Bullock’s killer performance in the lead role, Bird Box would be destined to feature prominently in next year’s Razzie Awards. Bullock dominates in every scene, and touches the audience with raw maternal power as she fights to survive the apocalypse and protect the two kids under her care. The line “don’t take my children!” is one that will come to define this film and remind us all that this actress is an epicist of the female experience.

Danish maestro Susanne Bier tells this story with a handsome directing style that is ultimately compromised by her creative cowardice. Immersive camerawork paired with atmospheric hums create tangible suspense when our heroes face the unseen “creatures”, or their psychotic minions, but Bier’s failure to build on the mystique of these deadly antagonists leaves the film feeling fatally derivative. Unfortunately, this leads to a point where the genuine emotional depth of the mother-child relationships start to suffer from a lack of fresh conflict, and, by the time Bullock’s character arc ends, the emotional payoffs feel unearned and risk sliding into sentimental toxicity.

Despite casting cinematic luminaries like John Malkovich, B.D. Wong, and Sarah Paulson, they are all consigned to one-note characters who strain the narrative’s evanescent plausibility long before the flat ending hammers the final nail into the coffin. And although the pacing is just tight enough to prevent boredom, and the horrifying tone keeps you guessing until the last second, tediously bombastic writing is there every step of the way to keep reminding you how good this film could have been in the right hands.