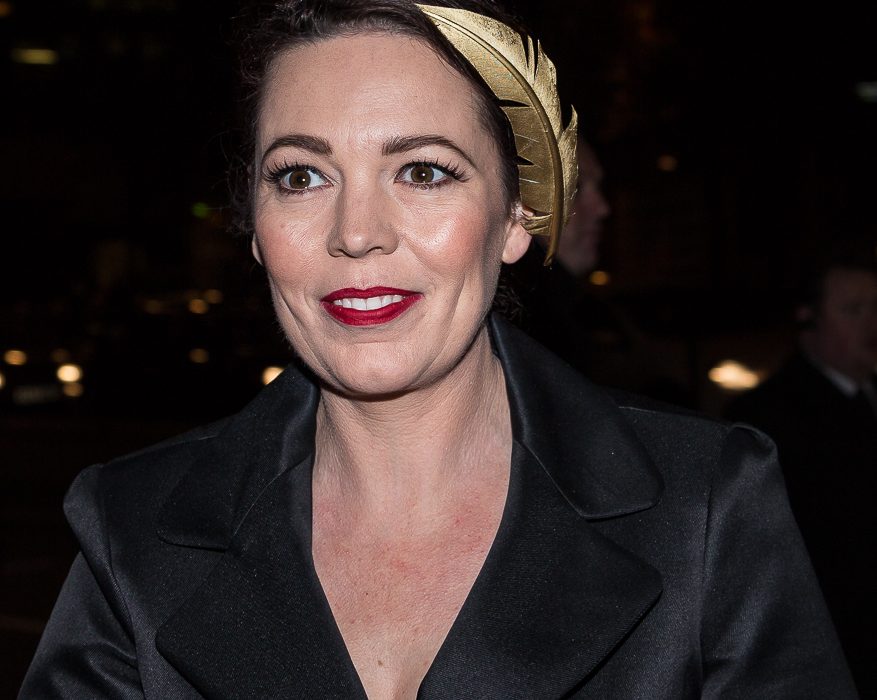 She did treat us by thanking ‘ma bitches’, but the fact that Olivia Colman didn’t indulge in her own personal brand of royalty at the Golden Globes by screeching ‘look at me!’ in her acceptance speech for Best Performance by an Actress in a Musical/Comedy is, frankly, a travesty.

Never has a lovely and seemingly-ordinary Brit sparkled as brightly as Colman as the unstable, infirm, and petulant Queen Anne in Yorgos Lanthimos’ wickedly entertaining tragicomedy The Favourite.

Structured in chapters with titles such as ‘This Mud Stinks’ and ‘I Dreamt I Stabbed You in The Eye’, the plot triangulates between Anne and two women of court who compete for her affections: Sarah Churchill, the Duchess of Marlborough (Rachel Weisz), a long-time close friend/carer/lover, and Abigail (Emma Stone), a former noblewoman who has suffered the negative consequences of  a gambling late father, joining the court in a search of restored aristocracy.

I refuse to assign it the sole genre of comedy as per the committee of the Golden Globes: the film swings from violent humour to teasing cynicism, and then back towards gleeful bawd, all underpinned by female defiance and sorrow. Colman is a tour de force; her unpredictability lends itself to comedy that has you half-shrieking before the laughter can leave your throat. That same laughter may be reformed into a sob as her expression turns to heartbreaking, particularly when the scene involves a birthday of one of her “little ones”, 17 rabbits which represent her 17 lost children.

Her co-stars, Stone and Weisz, are both sensational. Weisz ripples with restraint and determination, poised in her affectionate yet sinister manoeuvring of her pet Queen. Stone is charming, innocent, threatening, and relentless. Her character also transcends clear categorisation: is she youthful, or is she deadly? Is she benevolent? Is she (well, she definitely is) duplicitous?

There is no easily-spot weak link in the film. The visuals are delicious, thanks in no small part to Sandy Powell’s sumptuous costume design and Robbie Ryan’s quirky yet spectacular cinematography. The score is jauntily jarring, and the script delightfully, shockingly witty.

With call-backs to the height of bawdy theatrical romps and an irrepressible skeleton of fierce womanhood, The Favourite is a straight-out-of-the-gate contender for the most unique film of 2019, and a milestone in Olivia Colman’s inauguration as perhaps Britain’s most versatile actress.