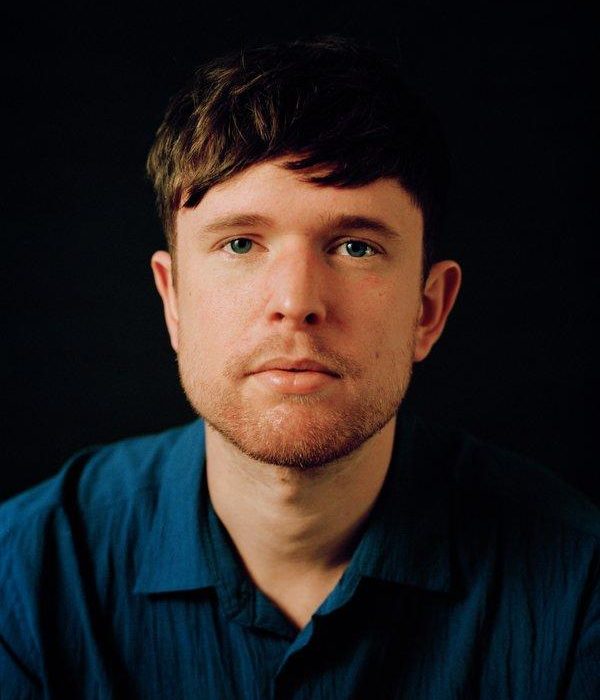 James Blake has always been an artist whose pool of artistic interests and influences is much larger than the niche circle of post-dubstep producers with whom he made a name for himself at the start of this decade.

Nowhere is this more evident than in his new release Assume Form, which contains more guest appearances than any of his other records (five in total) and shows Blake continually immersing himself in the rap world which he has dabbled in previously. This follows a string of collaborations on several more rap-oriented albums since his last LP The Colour in Anything, from two features on the TDE-spearheaded Black Panther soundtrack, working with Beyoncé on Lemonade, to appearing on Travis Scott’s latest mega-release Astroworld who returns the favour on this record. As is to be expected these new artistic ventures entail a stylistic and sonic shift, although they are tastefully integrated into Blake’s sound making, the result a captivating and delightful listen.

Assume Form is undoubtedly the most instrumentally diverse album in his discography, taking the keyboards, samples, and vocals that Blake is renowned for and incorporating a variety of synths and string arrangements into an incredibly structurally complex set of tracks. They form a collection of emotionally potent love songs which each capture and convey a distinct sentiment through the rousing vocal performances and melodic compositions. The album’s opener is a prime example of this, a dreamy yet uplifting track where murmuring pianos inject a gentle vivacity to the tune, lulling the listener into a gradual attentiveness.

The sonic change is most evident in the following two tracks which feature Travis Scott and Moses Sumney respectively, with Metro Boomin delivering his signature skittering hi-hats on both. ‘Mile High’ has the two vocalists trading verses over a nocturnal and hypnotic beat before they reach a dynamic harmonized finish, while ‘Tell Them’ starts with a sticky and immediately ear-grabbing keyboard line, developing into a brooding cut where Sumney’s eerie vocals flutter over percussion that you can’t help but bop your head to.

That is not to say that Blake’s style and songwriting have drastically changed, as the distinctive use of live and sampled vocals remains a key aspect of several songs such as ‘I Can’t Believe the Way We Flow’. The chopped soul vocal sample that weaves underneath his own voice provides a serene backdrop for this ode to a joyful coexistence with a significant other, marking one of the more blissful moments on the record. ‘Lullaby for My Insomniac’ closes the album with a soothing and minimal tune which also recalls the almost choral use of voice that has been present in Blake’s albums since his self-titled debut.

These songs not only display his knack for crafting songs which convey heaps of emotion with the deftest touch on ‘Are You in Love?’ or ‘I’ll Come Too’ for example, but also signals a new development in the career of one of electronic music most singular talents. Other artists are woven seamlessly into songs, introducing an added energy and vigour while Blake is still able to carry tracks on his own with engaging and lush songwriting, instrumentation and performances.

If you are in the middle of a minor exam depression, I would highly recommend taking a minute to try this rich and varied collection of stirring tunes to cleanse your spirit.