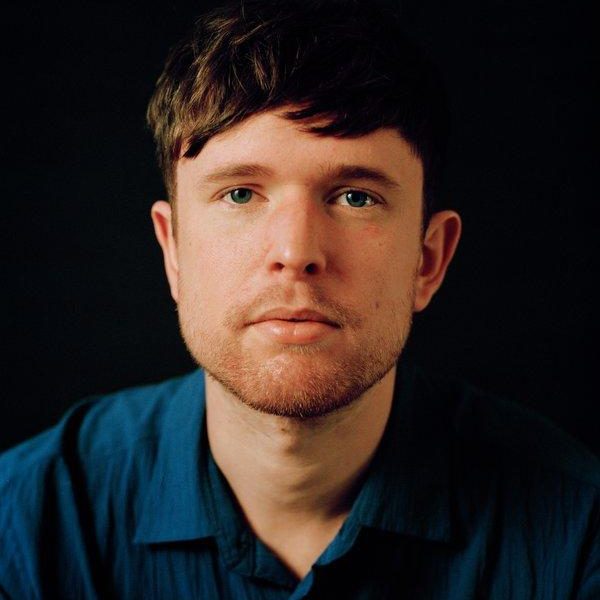 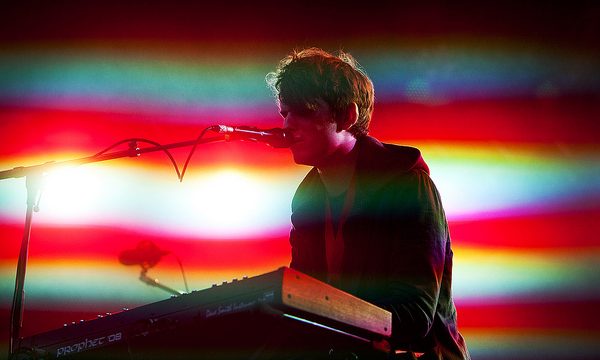 James Blake’s 76 minute epic lives up to it’s title, channelling shades of love and loss with extraordinary clarity, through vibrant and varied instrumentals

Opinion: Is the Mercury Prize worth winning?

Matt Byrne considers whether the prize that declares itself the musical equivalent of the Turner award for art, and the Booker prize for literature is worthy of such a claim. 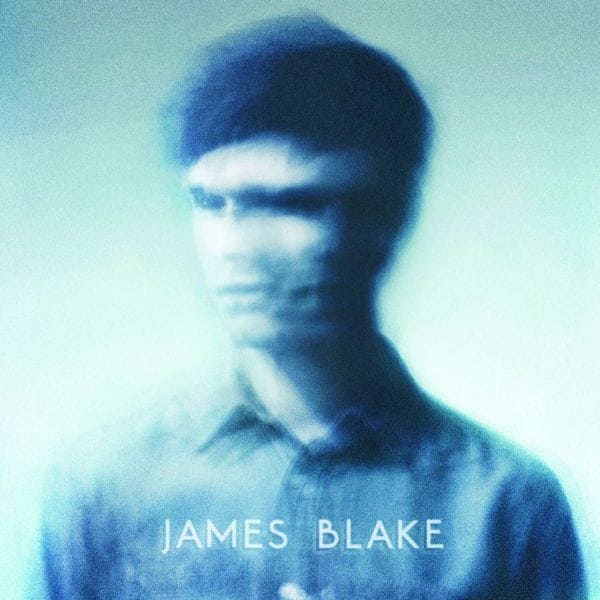