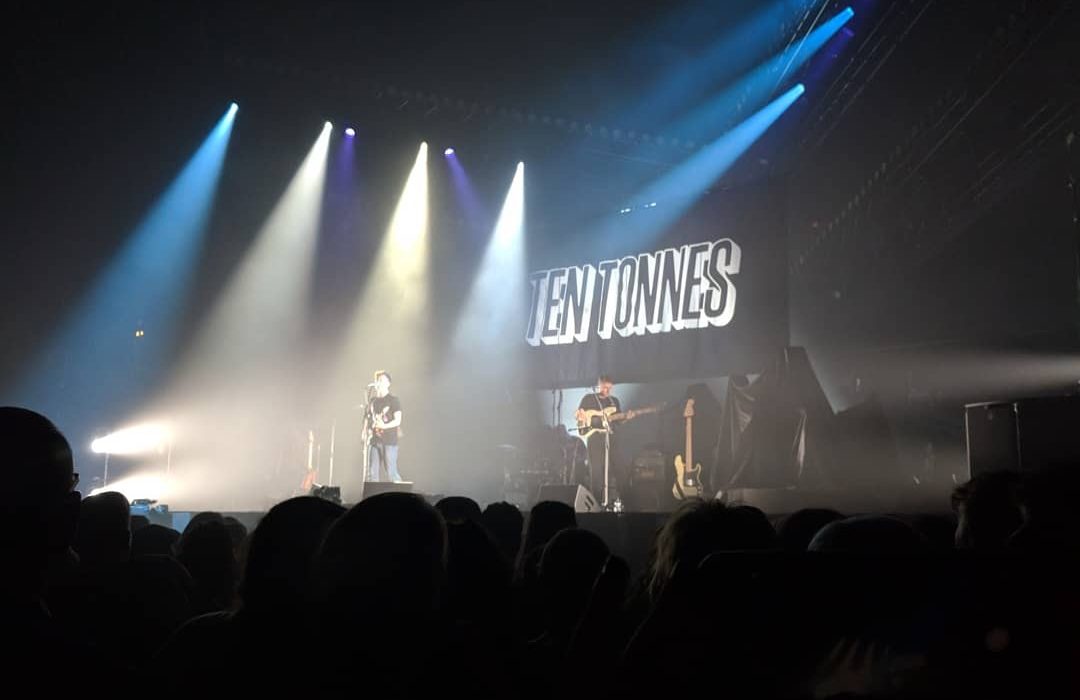 Upcoming singer-songwriter, Ten Tonnes (aka Ethan Barnett), prepares to take his scrappy, indie pop to the stage for four dates starting at the end of January. Hotly tipped as one to look out for in 2019, Barnett tours ahead of the release of his self-titled debut album.

2018 laid the foundations for a very promising year for the musician. Supporting the likes of Stereophonics, Rat Boy and his brother, George Ezra, the catchy indie artist found himself playing immense venues to crowds of 20,000 people. Barnett once described the experience as being like “a weird holiday”, and it seems the singer used this to his advantage, taking it as an opportunity to win over new fans and spread his infectious sound to a new audience.

This tour sees him return to more intimate gigs, including a sold-out show at iconic Manchester venue, The Deaf Institute. No stranger to a more personal show, the musician established himself in the Hertford gigging circuit, playing open mic nights and local pubs. The upcoming concert will be an exciting chance to see exactly what Barnett has learned from his year of arena touring, and how this translates to his return to smaller, local stages.

His debut album, released 5th March, is full of the promise of fun, guitar-laden pop. Teaming up with former Kaiser Chief, Nick Hodgson, and Longpigs lead vocalist Crispin Hunt for the production of the album, it has all the makings of a wildly successful, feel-good record.

Although the Manchester gig is now sold out, keep an eye out for the name Ten Tonnes over the coming year. Take the opportunity to see him at his roots while you can, as it would be surprising if his success does anything but rapidly multiply throughout 2019. It won’t be a shock to find him playing bigger and bigger headline shows in the years to come. 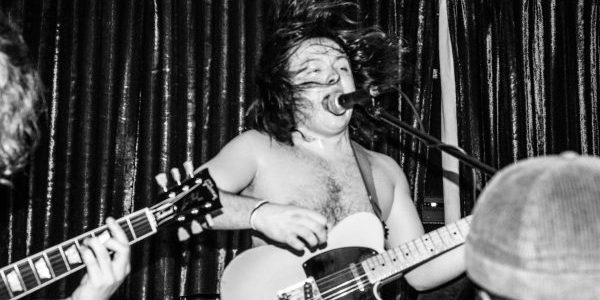