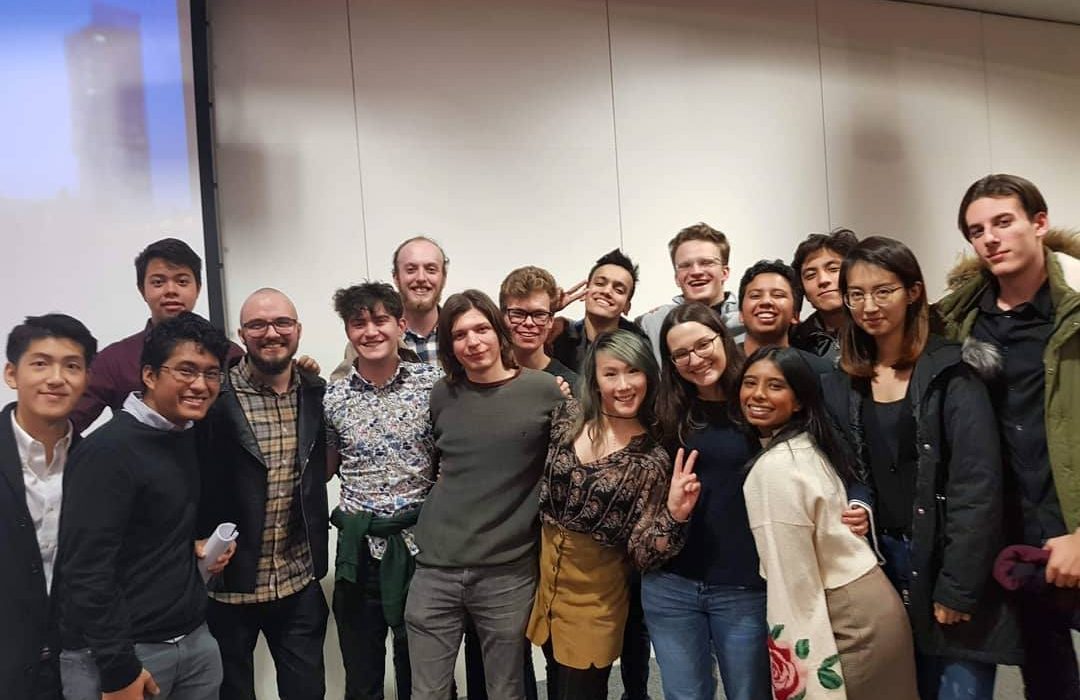 This week we sat down with Jacklin Kwan who, besides being The Mancunion’s Science Editor, is also the president of the Manchester Debating Union. It’s the main student society for debating, and is not just open to UoM students. Anyone from any of Manchester’s higher education institutions can give debating a go through the Union.

They debate absolutely everything, from feminism, to international relations, to ethics, to economics. There’s bound to be something for everyone, no matter what degree subject you study or what areas of interest you have.

“It’s a common misconception that only people who do subjects like humanities and law are good at debating, but it’s definitely not true. People who enjoy reading widely and who keep an open mind are the ones that tend to do the best, regardless of degree subject. Don’t be put off if you do a STEM subject — the last five presidents of the Debating Union have all been STEM students!”

Founded in 1996, the Union is now one of the most active debating societies in the country, with debating tournaments almost every weekend! These tournaments are part of the cross-country inter-varsity debating competitions, but if you don’t fancy tackling one of these immediately, there are a whole host of other activities that you can get involved in, whether it’s in a collaboration with another student society to host a public debate, going along to the training sessions, or heading to the Ford Maddox Brown for a post-session social. Be warned though, their socials often contain a special drink called ‘yakka’.

“It’s a potent brew of vodka, lemons, and sugar,” she laughs.

One of the highlights of the Debate Union’s event list is the Manchester Intervarsity. It’s the largest tournament in the North and the Midlands, and every year universities from all over Europe come to compete. It’s certainly not something to be missed.

Every week there are two training sessions that you can get involved in. The first is the Novice session, for people from all backgrounds who are keen on debating. These will cover the fundamentals of debating and arguing persuasively, as well as helping you with your public speaking, and are held every Tuesday from 5pm-7pm in University Place. The second is the Advanced session, aimed at active debaters who want to compete. These sessions go much deeper into specific techniques and strategies of debating as a sport and take place on Mondays from 6pm-8pm in University Place.

“Just come along to a training session and introduce yourself! In every session, we’ll always have a friendly practise debate where everyone can apply the skills we’ve taught them. If you’re feeling more confident, why not ask a committee member about competing and representing Manchester as part of the debate team?”

So how has Jacklin found her debating journey so far?

“When I first started debating in high school, I really struggled to articulate a lot of the opinions I had. I knew what I wanted to say, but couldn’t find the words. I remember how frustrating it was to be shut out of discussions just because I couldn’t speak loudly or confidently enough.

“Debate has not only made me more able to express the opinions and knowledge that I do have, but also made me more aware of my own ignorance. You cover so many topics in debating that you realise just how much you don’t know. I once had to give a speech about whether the African Union should create a free-trade zone! This really pushed me to read widely into other subjects.

“The ability to structure your thoughts coherently and convincingly is truly a life skill. It translates well in the workplace, but also in more personal aspects. I’ve found that my ability to reflect upon my own emotions and come to calm, logical conclusions about why I feel a certain way has meant that I am empowered to form more meaningful connections with others as well as myself.

“And honestly, it’s good fun. We’re all nerds and we love talking about nerdy things. I’ve found myself naturally flowing into conversations about how to teach the history of colonialism in post-colonial states, or whether Facebook should take an active role in policing its content and user behaviours. No shame in being a nerd at the MDU!”

For more information on the Manchester Debating Union, check out their Facebook. If you fancy giving debating a go, why not turn up to one of their training sessions? 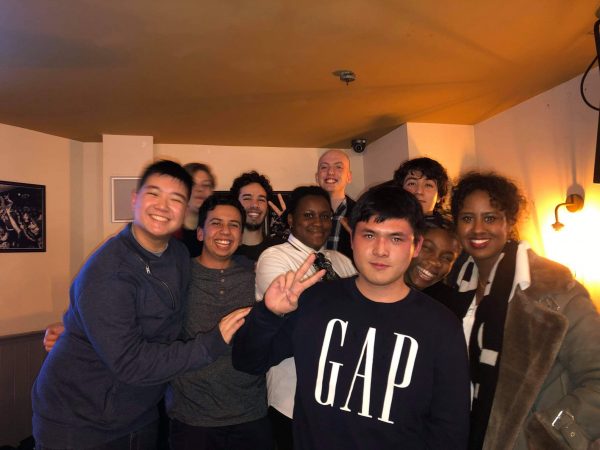 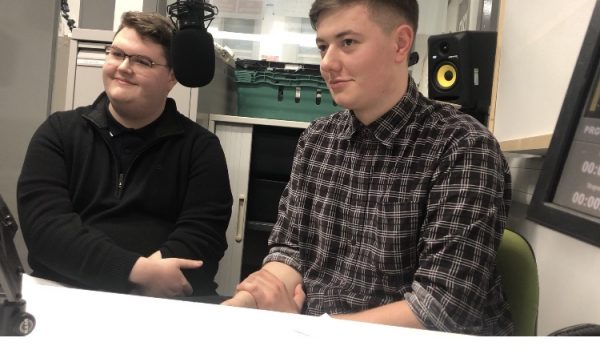