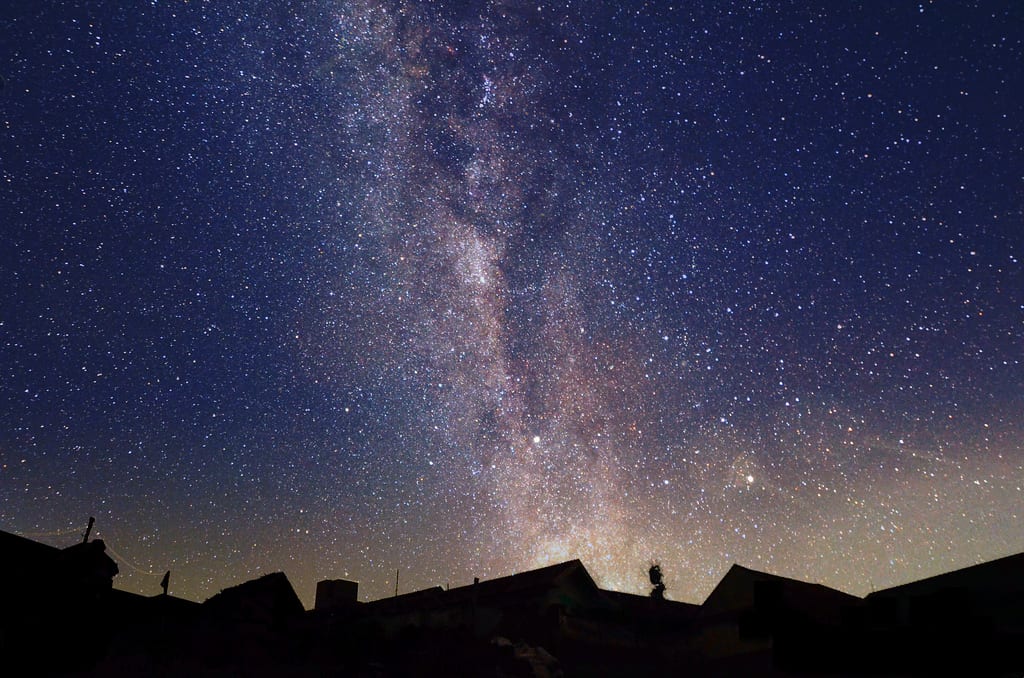 Non-fiction is a challenging genre to master, and the difficulties in writing science non-fiction are in a league of their own. Communicating engaging science requires huge amounts of artistry and skill, especially seeing as most people are glad to never learn Maths and Science after their GCSEs.

If done wrong, authors can alienate their readers. They may add to the false belief that science is a purely academic discipline, and not something for the average layman to understand or enjoy. But if done correctly, authors can convey the rich tapestry of scientific knowledge and history. Just like art, and drama, science lends itself organically to narratives full of humanity and intrigue.

Here are a few authors that do their subjects justice.

The Shock of the Anthropocene by Christophe Bonneuil and Jean-Baptiste Fressoz.

Bonneuil and Fressoz explore one of humanity’s largest existential threats: climate change. The Shock of the Anthropocene seeks to combat our depoliticised history of environmental destruction. They weave together the big sociopolitical ideas that created our reckless attitudes towards our own planet: industrial capitalism, war, Western colonialism, and the arrogance borne by the scientific Enlightenment. This book is unique in how it rejects climate change as a problem isolated to researchers and lawmakers. Rather, it is a strong interdisciplinary examination of nature’s long history in our collective psyche.

The Ambidextrous Universe by Martin Gardner.

Our left hand is profoundly different from our right, and yet they are mirror reflections of one another. This asymmetry is one of nature’s most profound concepts, and it is the subject of this book. The Ambidextrous Universe will take you from everyday mirror images to pharmaceutical chemistry and supersymmetry in physics.

The author, Gardner, is best known for his ‘Mathematical Games’ section in Scientific American. His playful attitude towards challenging concepts in mathematics and science is sustained throughout his book. Gardner is careful when first introducing key concepts so as not to patronise the reader in later chapters. He does what any science communicator strives for: to create a sense of awe at the elegant complexity of our universe, starting with something as simple as ‘left’ and ‘right’.

The Emperor of All Maladies: A Biography of Cancer by Siddartha Mukherjee.

Mukherjee examines cancer through the deft perspectives of a scientist, a historian, and a biographer. The Emperor of All Maladies sees the disease not only as a scientific problem, but also as a character who continues to shadow us. There are disturbing and exciting stories of different medical treatments, and how they have trickled down to benefit or destroy the lives of real people.

Mukherjee treats society’s fixation on combatting cancer as an epic conflict, and a somewhat misguided one. Though he comes from a position of optimism, there is a refreshing skepticism towards those searching for an easy and magical silver bullet. Slowly, the story of cancer develops to be not one of an external villain, but a story the antagonism of our own human bodies.