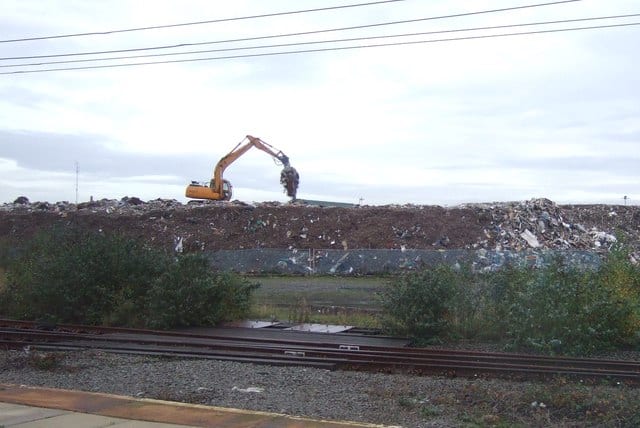 Manchester ranks as the UK’s second-worst city for fly-tipping incidents, new research from a leading recycling company has found.

The study was published by The Furniture Recycling Group (TFR), an organisation that has recycled over one million mattresses since 2012.

TFR revealed that, over the last five years, there had been in excess of 91,000 reports of fly-tipping across Greater Manchester, placing the city second in the national rankings.

London was far ahead of any other metropolitan area, with 366,087 reported cases in the same period.

In September last year, it was claimed by Manchester start-up Dsposal that, on average, there had been 144 incidents of fly-tipping a day, costing the council close to £5 million, and a further £750,000 for non-recyclable materials.

Elsewhere in the North, figures for Liverpool suggested that the equivalent of 15% of the population had committed the offence at some point in the last five years, while 1 in 13 have fly-tipped in Leicester and Sheffield.

With the crisis fast becoming an epidemic, there have been widespread calls for the government to take action by enforcing stricter penalties and increasing investment into landfill alternatives.

TFR Managing Director Nick Oettinger was however unconvinced that harsher fines would stem the crisis.

”The Government has started to recognise the increasing problem of fly-tipping with a proposed introduction of new financial penalties for householders who fail to properly dispose of waste.

”While these new financial penalties will deter some fly-tippers, the current waste charges set by local Councils is partly responsible for the increase in fly-tipping. Many UK Councils now charge a fee to collect bulky items such as sofas and mattresses from residents.

“Additionally, we have conducted recent research indicating that England will reach crisis point soon if there isn’t an immediate focus on the recycling of bulkier waste streams which are difficult to compress and take up a huge amount of landfill space. So this is a multi-faceted problem that requires a big solution.”