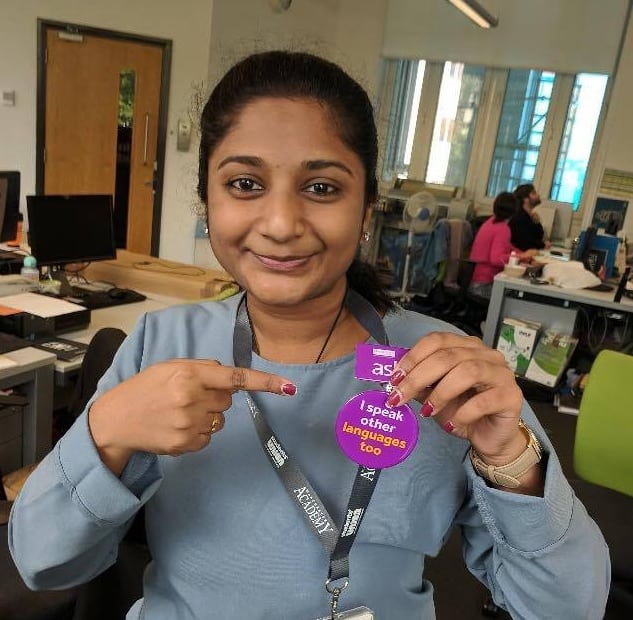 Riddi Viswanathan, the University of Manchester Students’ Union’s (SU) Executive International Students’ Officer, has signed an open letter to the National Union of Students (NUS) Trustee Board in protest of cuts.

The decision made by the NUS Trustee Board to suspend funding for certain roles comes after it was revealed in November that NUS faces a potential £3m deficit in its finances and was considering many options in an attempt to remain financially viable.

The letter begins: ”We are writing to you to raise our concerns as the representatives of international students in the UK about the NUS UK Board proposal to defund the NUS International Students’ Officer and its Committee for the 2019-2020 period.

”We recognise the significant financial challenges within NUS UK at this time, and understand that the Trustee Board is faced with difficult choices to make NUS sustainable. However, we also believe that the current proposal is significantly damaging to students whose genuine needs will not be met without direct representation and expertise, and that we would be failing in our duty as representatives not to raise this with you in the strongest possible terms.”

The letter goes on to talk about the “uniquely difficult time” international students are currently facing as a result of increased visa challenges, higher charges for access to healthcare, and issues arising from the UK’s pending withdrawal from the European Union. It then calls for the Trustees to ”reconsider its proposals” and ”revise their approach”.

The Mancunion has approached the SU and NUS for a response. 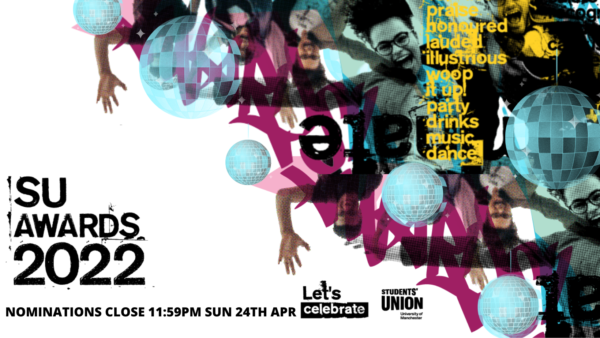