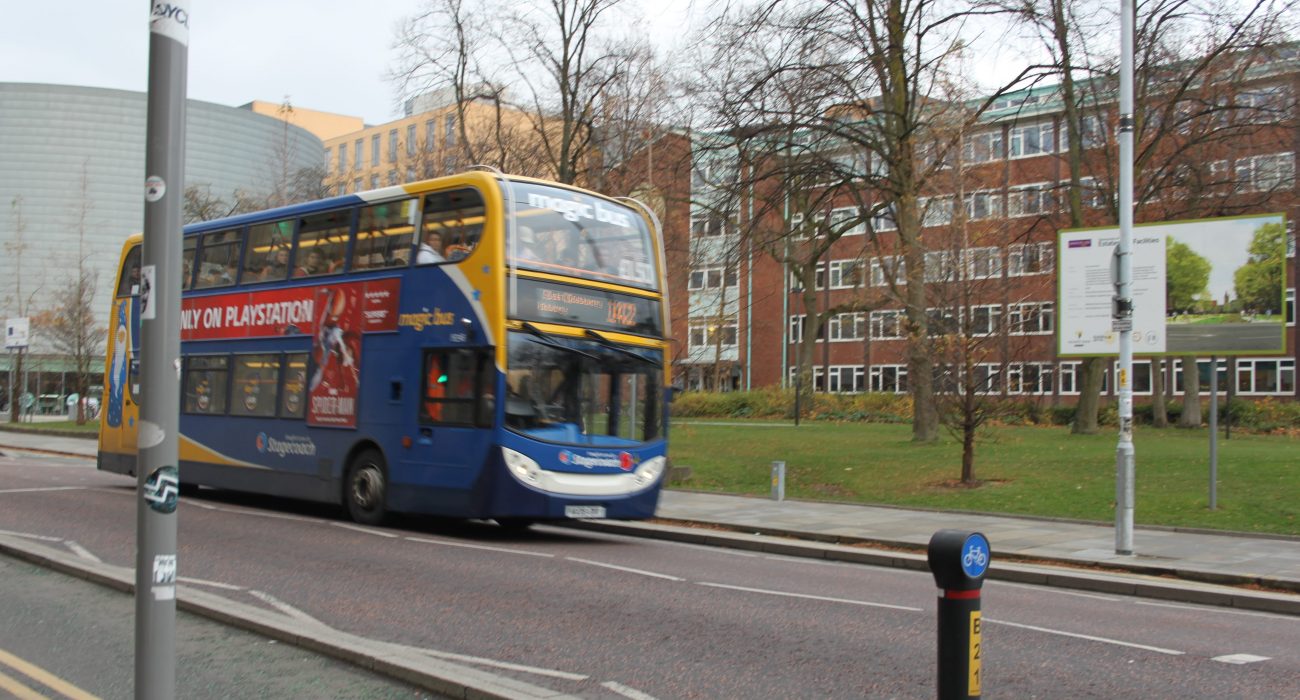 The new figures, which account for all Stagecoach services in the south of Manchester, show that pre-tax profits have increased by 14% to £17.6m. Stagecoach’s revenues also increased by almost 3% to £119.6m.

Stagecoach is one of the largest bus operators in Manchester and their blue and yellow ‘Magic Buses’ are instantly recognisable to most students in the city. According to its website, Stagecoach Manchester invested £4.5 million in new buses and carried 106 million passengers in 2017/2018.

Meanwhile, a ‘Fight the Fat Cats’ rally is due to be held by campaign group ‘Better Buses for Greater Manchester’ next week. The event description on Facebook invites people to attend the public meeting and “find out more about how we can win, and join the campaign to take action for better buses.”

When asked by The Mancunion if Greater Manchester students were getting value for money when using Stagecoach services, a spokesperson for the company said: “Students attending the universities on Oxford Road have access to one of the most frequent bus services in the country; operating every few minutes throughout the day and with services running 24 hours a day, seven days a week. Manchester students also have the option to purchase heavily discounted tickets that are up to half the price of our usual adult fares.

“Our ticket, that runs throughout an academic year, offers unlimited travel on any Stagecoach bus throughout Greater Manchester from just 83p per day, which is great value for money.

“The most popular £1.50 Magic Bus single has been frozen for several years. In January, our night fares were also held or reduced and our evening fares have been capped at £2, a price which also hasn’t changed for a couple of years. There have been changes to the price of some of our longer duration tickets but overall our average fares are in line with general inflation.”

Stagecoach also highlighted the fact that their own costs are rising faster than inflation and pointed to declining traffic speeds increasing wage-related costs.

Angela Chen, a first-year Economics student said: “As a student, I find it unfair that profits are increasing, yet little of the extra profits are being invested into a better service or cheaper tickets for customers. This is just another example of corporate greed overriding the well-being of customers.”