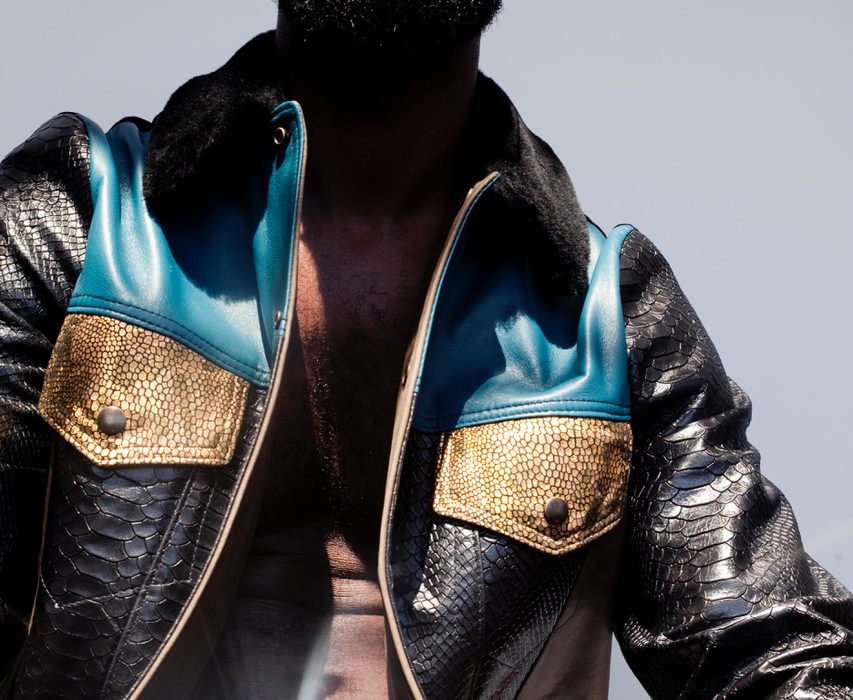 Before I ventured into Gorilla on a dreary February night, my hopes were high. I’m not the biggest Ghetts fan but I’d heard good things. The rapper is something of a legend and has been active since 2003, so I was naturally excited to see if he lived up to his legacy. We were plunged straight into an atmosphere I’ve never witnessed before, indulging ourselves in the heavy loudness of ‘Slumdog Millionaire’.

Ghetts himself has a remarkable stage presence, bouncing around the venue with energy and delight in his career. This electricity was matched by the crowd, who were determined to cling and jump for every word that they could. The energy in the room was frankly palpable and a delight to witness. It’s rare to see so many people so hyped over one individual artist, and the frenzied atmosphere really did fill the room.

One of the highlights of the night was the well-known ‘London’. The song had the crowd leaping as they shouted the rapport of “practice, preach”. The diverse crowd was a chaotic cluster of gun fingers and mosh pits. They were clamouring to both spit the lyrics back at their hero and gain his attention.

The high intensity of the gig continued in the likes of ‘Artillery’ and ‘Halloween’, both played disgustingly loud. Once more, the chaos of the crowd was nimbly controlled and played by Ghetts, who lapped up the applause and movements alike. Both of the songs were perfectly articulated as the verses were rapped out. This allowed the crowd to play up into the opportunities to sing back.

A common criticism of the grime genre is that all the songs sound the same, commonly labelled as aggressive. However, Ghetts managed to tear down this assumption on multiple occasions throughout the gig. The poignancy of  ‘Jess Song’, a tribute to his late friend’s experience with osteosarcoma (rhymed impressively, with “hard shoulder”) involved every phone torchlight in Gorilla being switched on. It wasn’t a moment necessarily expected from a grime gig – but then why shouldn’t it be expected?

Perhaps it is due to grime’s close association with masculinity and therefore thought to be more about strength and ego than emotion. Ghetts proved, however, that the best can do both. Similarly, the track ‘Black Rose’ detailed a struggle with fatherhood and racial representation set over softly set beats. The music feels endlessly dynamic and diverse, encapsulating the genre from multiple perspectives.

I was surprised by just how much I enjoyed Ghetts – the rhythm of tracks like ending song ‘Know My Ting’ offered a dance while heavier tracks such as ‘Shellington Crescent’ were perfect to leap into the pit. Grime as a genre offers a relatability for young people, exploring issues such as knife crime and discrimination. However, Ghetts’ audience was as expansive as his take on the genre, and it was, surprisingly, one of the most enjoyable gigs I’ve ever attended.

Whether due to the electricity that seemed to thrum through the crowd or the brilliant showmanship of Ghetts himself, it truly was a night to remember.