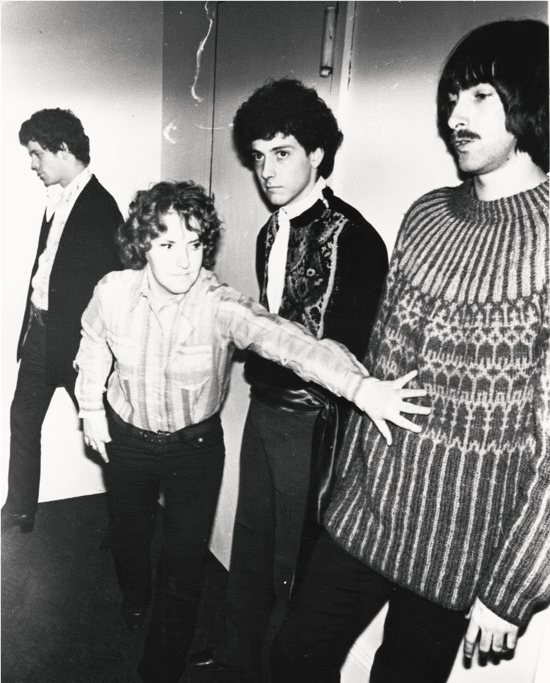 It is with this release Lou Reed wanted to redefine his band and purge the spirit of his long-time collaborator John Cale following the near collapse of the band under the weight of Cale’s incessant urge to push boundaries – to the detriment of the band’s likelihood to find a wider audience. Cale is reported to have wanted their third album to feature recordings of putting amps underwater. Ideas such as this would lead to Reed and the band shuffling away from the Welshman. Abrasive experimentation which had entirely defined their previous records left with Cale, the sound of a viola being scraped within an inch of its life was out, as was the eagerness to stay out of the musical mainstream.

The album starts with ‘Candy Says’, a sombre hymn to self-loathing and insecurity set to the mellow whisper of new incumbent Doug Yule. The witty snarl of Reed is shelved in favour of Yule’s soft, intimate and naïve whisper suspended above uncharacteristically tranquil instrumentation. The enduringly popular ‘Pale Blue Eyes’ follows a similar mold; quiet, intimate and subdued although now vocalised by Reed whose voice quivers both with uncharacteristic sincerity and desperation to stay in tune. It remains today a mainstay of 60’s soft rock.

The second song, ‘What Goes On’, brings back rock and roll, albeit with the distortion set to a more marketable level in relation to the eardrum kamikaze of White Light/White Heat. The other straight rock song on the album comes to us with ‘I’m Beginning To See The Light’ An explosive proclamation of release and optimism. I dare anyone not to grin when Reed proclaims, “There are problems in this time, but WOOO none of them are mine!”. Similarly, ‘I’m Set Free’ describes themes of catharsis and freedom. Likely alluding to the departure of Cale during the gestation period of the Album.

‘The Murder Mystery’ is the album’s strangest offering, an 8-minute mishmash of narratives propped up by eccentric keys and guitars. This culminates in an intriguing but ultimately challenging listen. The song reminds us that this is still the Lou Reed who idolised New York street poetry and the avant-garde. Songs such as this would show that his flair for conceptual experimentation was not wholly lost with the departure of Cale. Later Lou Reed albums like Berlin and Metal Machine Music would attest to this with extremely mixed results.

It was of course not as influential as its predecessors and will never get as much mention as its Banana capped heteronym. But peel back The Velvet Underground and you’ll see a fully-fledged collection of intimate, soulful and charming introspections into one of the most enduringly influential acts in modern music.