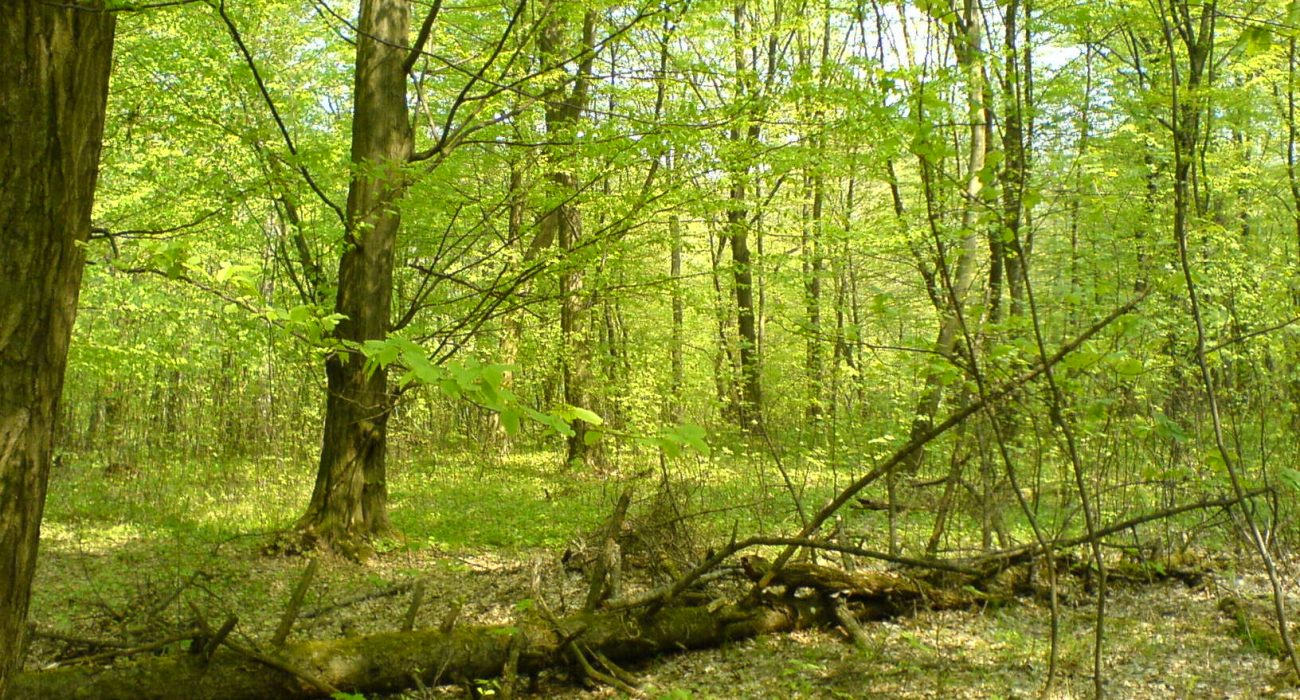 A power station in North Yorkshire has become the first in Europe to reduce its carbon dioxide (CO2) emissions from wood-burning with a process known as carbon capture. This new scheme has intentions of reducing the amounts of CO2 released into the atmosphere, but has been met by scepticism from many climate experts.

In recent years, climate change has become an increasingly pressing issue. Emission targets set by the Intergovernmental Panel on Climate Change (IPCC) aim to stop the planet’s temperature from rising more than 1.5°C of that above the pre-industrial average. The power station, owned by Drax, burns millions of tonnes of biomass to generate electricity for the UK, releasing extensive amounts of greenhouse gases into the atmosphere.

Drax uses one of many Carbon Capture and Storage (CCS) methods known as Bio Energy with Carbon Capture and Storage (BECCS). The premise of the BECCS method is to burn biomass, then capture and refine the carbon emissions post-combustion from the flue gases using an organic solvent. This particular method is provided by a company called C-Capture, and is the product of chemistry research from the University of Leeds.

The collected carbon emissions can be stored in numerous ways. As an example, the Hellisheidi power station near Reykjavik in Iceland first dissolves the gas into large volumes of water and then injects the solution (which is essentially soda) into rocks underground. Over a period of a few months, the stored CO2 becomes solid.

It has been stated by the IPCC that CCS will undoubtedly be very significant, if not vital, for improving our current environmental situation. However, Drax’s news of their BECCS pilot has been met with controversy. The technology is currently in its infancy and is a very small contribution to helping the problem, only capturing one tonne of CO2 per day.

Overall, the process can do more harm than good for plant and animal species that reside on land, where trees are destroyed for biofuel. The impact that BECCS has on land cannot be ignored. One estimate suggests that, for BECCS to be considered useful under the Paris Agreement, land area equivalent to three times the size of India would be needed. Furthermore, a large amount of energy is actually required to execute this.

Drax burns 7 million tonnes of wood a year for electricity generation. Drax states that most of the wood used is forest industry residue, including trees found to be unsuitable for timber and similar ‘waste’ products. However, the BBC suggests that some wood used for fuel was consistent with plants found in southern US swamp forests, which are abundant with species dependant on that habitat. Other things to consider are emissions from transporting the fuel to the power station, and also how the removal of trees can decrease CO2 removal by photosynthesis over longer time periods.

There are alternative ways of capturing carbon that may have fewer disadvantages. One of the easiest ways to increase the amount of carbon captured from the atmosphere is to simply plant more trees. Afforestation (planting new forests), reforestation (regenerating depleted forests), and protecting existing forests is possibly the best way to ensure that substantial CO2 is removed from the atmosphere. Additionally, soil is a huge contributor to the soaking up of CO2. Farmers across the world can be encouraged to farm in such a way that optimises the soil for carbon absorption, rather than excessive fertilisation and plowing, which leads to the release of carbon.