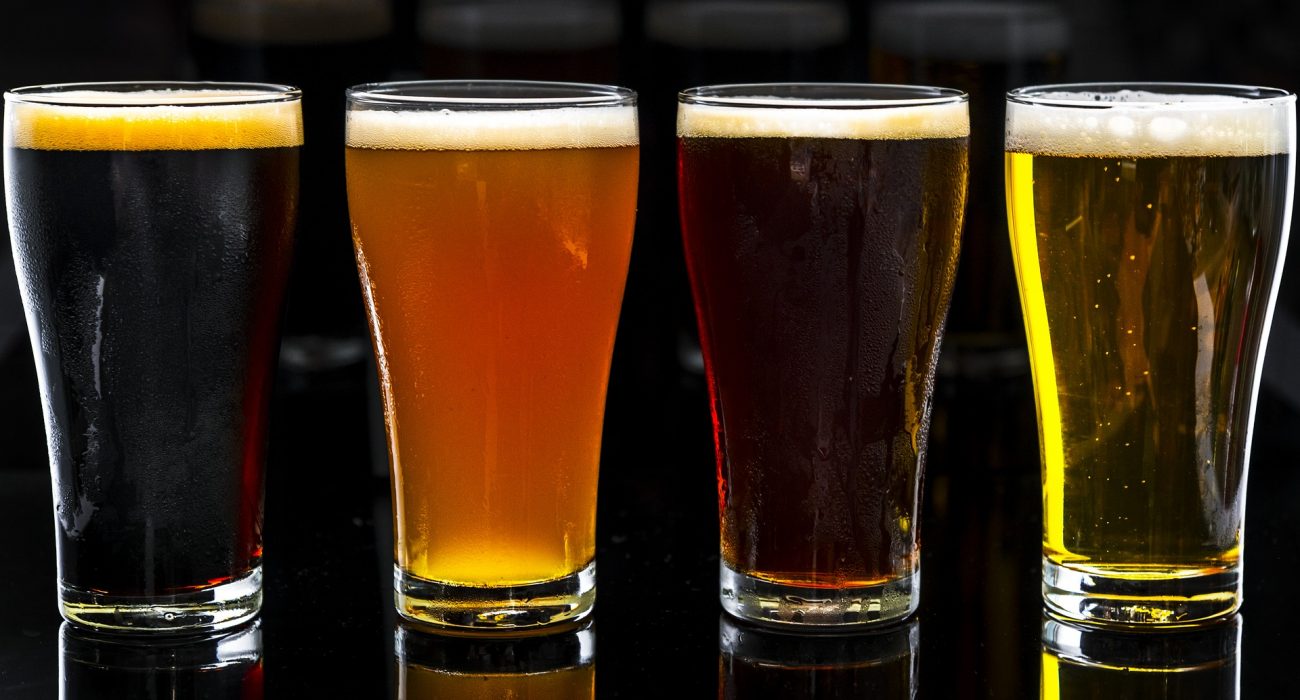 Alcohol addiction experts have urged councils not to ignore the alcohol “crisis” in the North West and told them to “listen to the numbers”.

New figures released by Public Health England have revealed that alcohol-related hospital admissions across areas in the North West of England have reached almost 180,000.

According to the figures, the number of people visiting the hospital due to alcohol in the North West accounts for 15% of all of England’s hospital admissions due to alcohol.

The area with the most amount of alcohol-related hospital admissions in the North West was Lancashire with 29,269 admissions. Liverpool had 12,269 admissions, Cumbria had 11,475, and Manchester had 11,072.

The report also revealed that 3,790 people died in 2017 because of alcohol across the North West.

Eytan Alexander, CEO of addiction treatment specialists UK Addiction Treatment said: “The numbers speak for themselves; thousands of people across the North West hospitalised because of alcohol and worse still, staggering rises in alcohol-related deaths.

“It’s time to admit that there is a problem here, and we call on Councils across the North West to make better budget decisions this coming April and to invest more of their Public Health Grant into local drug and alcohol treatment services, as well as early intervention and awareness campaigns in order to support those most vulnerable.”

A separate recent NHS report found that alcohol was a factor in 66,800 admissions to Greater Manchester’s hospitals in 2017/18, above the national average for England.