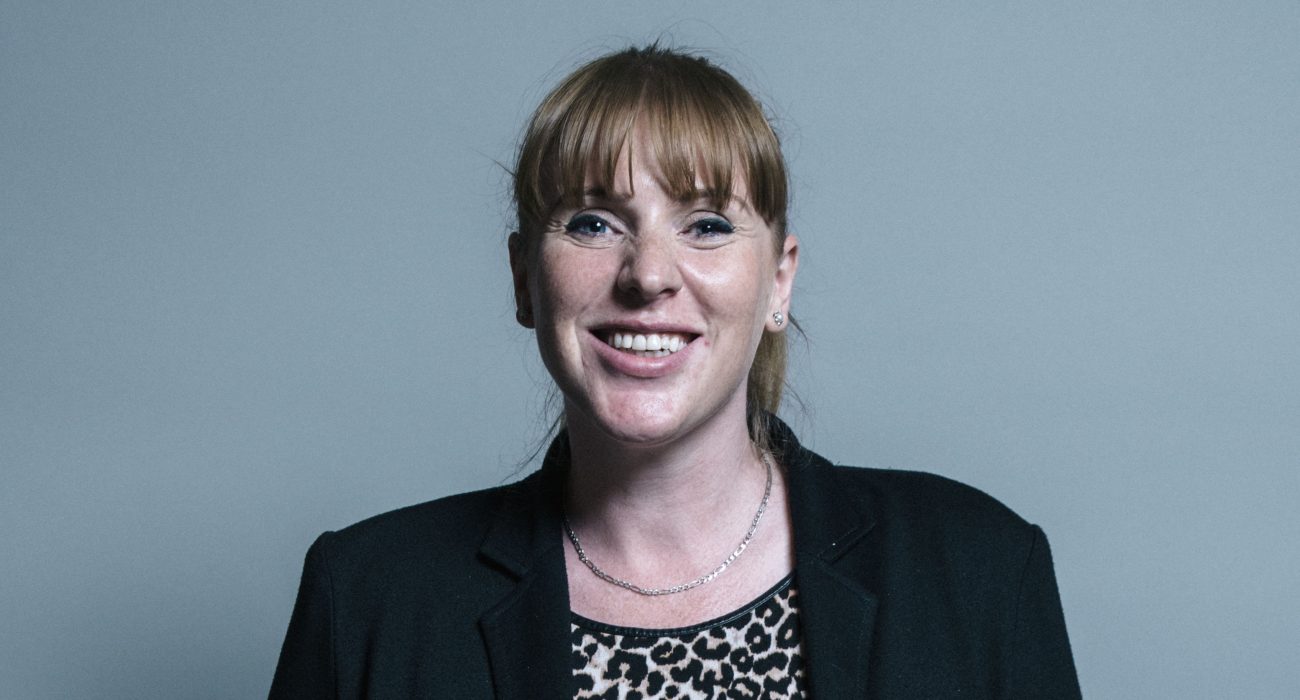 The shadow education secretary has said that a Labour government would end the marketisation of higher education and take a harsher stance on vice-chancellor pay.

During a speech at the University and College Union (UCU) conference, Angela Rayner set out a series of policy steps that would allow for further intervention regarding how universities are run. She said that if Labour were elected at the next election, they would end the “failed free-market experiment” in higher education.

Rayner also hit out at the lack of ethnic diversity of staff in higher education. It was recently revealed that under new government plans, universities could lose their positions on league tables if they refuse to do more to tackle ethnic disparity.

Speaking on the marketisation of education, Rayner branded the governing Conservative party ‘dogmatic’ when it came to the issue of the free market and said that “education is a public good and should be treated as such”.

The higher education regulator, The Office for Students (OfS), would reportedly have its role amended in the event of a Labour government. There is currently legislation in place that compels the body to promote competition. The Labour party would reportedly repeal this legislation and instead require cooperation between educational institutions. Rayner also said that the OfS in its current state is “not fit for purpose”.

Under Labour’s plans, the OfS would also be able to step in when it comes to rewarding staff to tackle the problem of excessive vice-chancellor pay. It was last week revealed that some vice-chancellors are being paid as much as 13 times the median pay of their staff.

On the issue of ethnic disparity in universities, the Shadow Education Secretary said: “Like much of our establishment, our universities are too male, pale, and stale and do not represent the communities that they serve or modern Britain.

“Women and staff from ethnic minority backgrounds are chronically under-represented across these institutions, and in particular at the most senior levels.

“Universities must do much more, and under Labour, they will be held to account.”

Responding to Labour’s plans, the Universities minister Chris Skidmore said: “I’ve yet to find a vice-chancellor who supports Labour’s plans to damage the sector and roll back progress that has been made in recent years.

“Under the Conservatives, there are more 18-year-olds in higher education than ever before, including more students from disadvantaged backgrounds being the first in their family to go to university.”