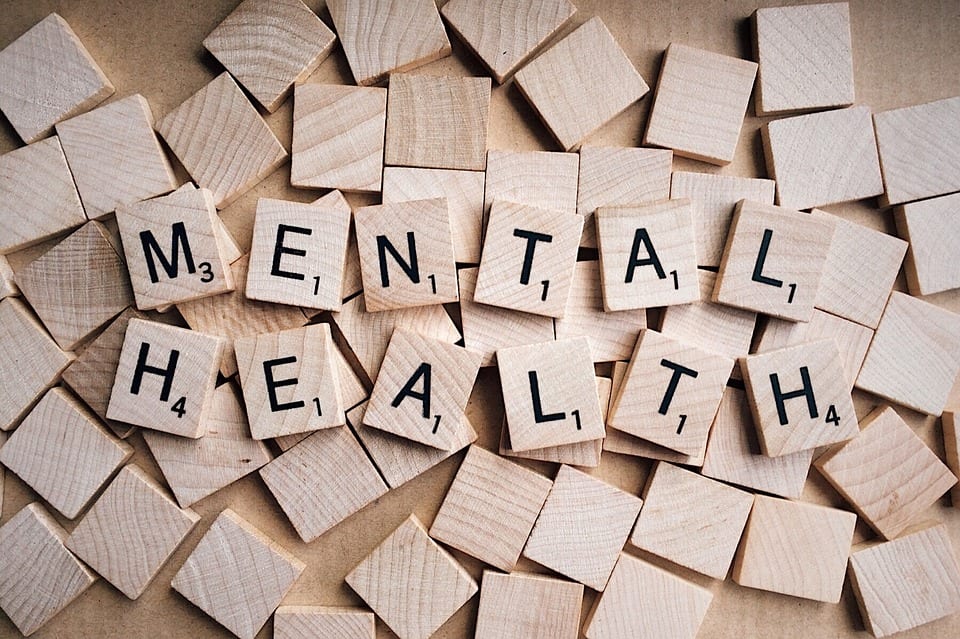 A poll conducted by the Insight Network has suggested that students in higher education are at a high risk of developing substance abuse and thoughts of self-harm, whilst others are more likely to suffer from anxiety and loneliness.

Figures showed that around four in 10 (44.7%) students admitted using alcohol or drugs to cope with their mental health problems, while one in 10 (9.5%) said they did this often, or all the time. One in three (33.9%) had experienced a serious psychological issue for which they felt they needed professional help.

Students also reported high levels of anxiety, with 42.8% often or always worried. Around nine in 10 said they had struggled with anxiety at some point during university, which is 18.7 per cent greater than 2017 figures.

One in five said they had a current mental health diagnosis, most commonly depression, at 10.2 per cent, and anxiety, at 8.4 per cent. Although, around three-quarter said they would hide it from their close friends and family.

Around 37,000 individuals took part in the self-selecting survey, from 140 universities across England, Scotland and Wales.

Many universities tend to focus on the wellbeing of first years, as leaving home tends to be quite a shock to most. Figures in this report stated that 12.1 per cent of second-years suffered from mental health problems, especially when it came to self-harm, compared to 9.2 per cent of first-years and 11.1 per cent of third-years.

Tom, a third-year student at the University of Manchester, said: “My mental health issues were definitely made worse at university, and so universities definitely have a duty to do more.

“Perhaps personal advisors should be given more of a role, my personal advisor admitted he knew something was up when I didn’t respond to his emails, but didn’t actually know how to help as he couldn’t get hold of me.

“Maybe DASS could work with personal advisors to keep a look out for warning signs of deteriorating mental health, and provide help more quickly in the hope of preventing a potential mental health crisis.”

When asked about how good the university’s mental health services were at issuing help, Tom said: “currently they’re not great, but I’m hopeful the upcoming Greater Manchester initiative, which the university is involved in, will be improvement we’ve needed.”

Tom also stated that wellbeing week at the university is “a good idea in practice but those resources would probably be better focused towards year round support groups”, although offered at the university for specific cases, many are still unaware of these facilities.

Following analysis of the report, Dr Stephen Pereira of Insight Network, has concluded that the transition from second year into third year is mentally, more challenging than leaving school and moving to university, thus has urged universities to come forward and invest more into counselling and support services.

John de Pury, mental health policy lead at Universities UK which represents the UK higher education sector, said: “Universities cannot address these challenges alone and we are working closely with the NHS locally and nationally to make sure that students get the care they need.”